Harden delivers under the bright lights: The #2 Brooklyn Nets defeated the #7 Boston Celtics 123-109 Tuesday evening, advancing to the second round of the Eastern Conference Playoffs.

Harden Leads the Nets to Victory

James Harden led the way for Brooklyn with 34 points, 10 rebounds and 10 assists while Kyrie Irving and Kevin Durant pitched in 25 and 24 points, respectively. Jayson Tatum dominated the losing side of the affair with 32 points, nine rebounds and five assists.

Kemba Walker was a scratch for the Celtics on the night, promoting Romeo Langford (17 points) to the starting lineup, and leaving the C’s without two of their three All-Stars, given Jaylen Brown’s absence in the series. 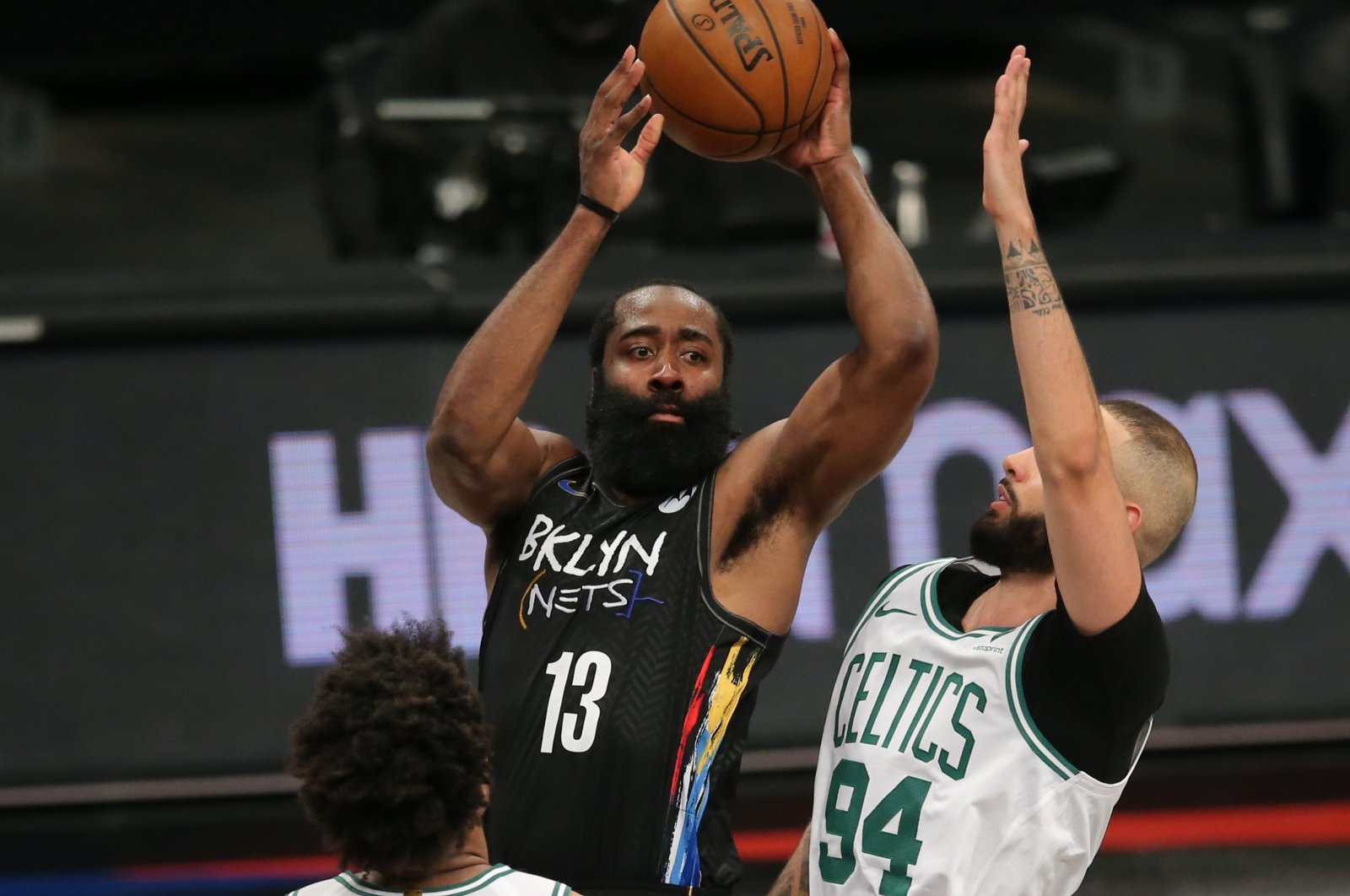 The Nets came in as heavy favorites and flat-out dominated Boston throughout the series, excluding a six-point loss in a game in which Tatum scored 50 points for Boston. Brooklyn is now set to face-off against the #3 Milwaukee Bucks, who completed their sweep over the Miami Heat last Saturday.

Although the Celtics are exiting the playoffs earlier than they would have hoped, the transformation of Jayson Tatum from a budding star to a flat-out superstar has been completed.

Tatum put up an average of 30.3 points, five rebounds and 4.5 assists without his usual complement in Jaylen Brown and against, perhaps, the most talented team ever assembled in the NBA’s history.

Giannis and the Bucks Await Brooklyn

Looking ahead, Brooklyn is in for a treat in their second-round matchup with the Bucks: Giannis Antetokounmpo will be desperate to rewrite the narratives about his playoff performance, while the rest of the Bucks’ cast, led by All-Stars Khris Middleton and Jrue Holiday, are seasoned and capable veterans.

The Nets won a January matchup with the Bucks but dropped two May contests, giving the Bucks the slight advantage in recent history.  Every game was decided by six or fewer points.

Another discouraging sign for fans of Brooklyn is their inability to contain Giannis in these three matchups, allowing the two-time MVP to achieve a standard of 39.7 points, 10.7 rebounds and 5 assists. Although the playoffs typically come with a slower pace of play, thus meaning a lesser box score for Antetokounmpo, the Nets cannot allow him to impose himself as he has up to this point in time.

The winner of this second-round series is presumed to face the Philadelphia 76ers in the Eastern Conference Finals, though that is far from guaranteed.

For both teams, a loss will be deemed unacceptable regardless of what the winning team goes on to achieve in the playoffs: the Bucks have been in “Championship or bust” mode for three straight seasons while the Brooklyn Nets were assembled with the sole goal of dominating their way to a Finals victory, meaning that there is no margin for error on either side. Milwaukee’s roster is devoid of Finals experience whereas the Nets have a couple of champions in Kyrie Irving and Kevin Durant leading the way, which could play an important role in this series. 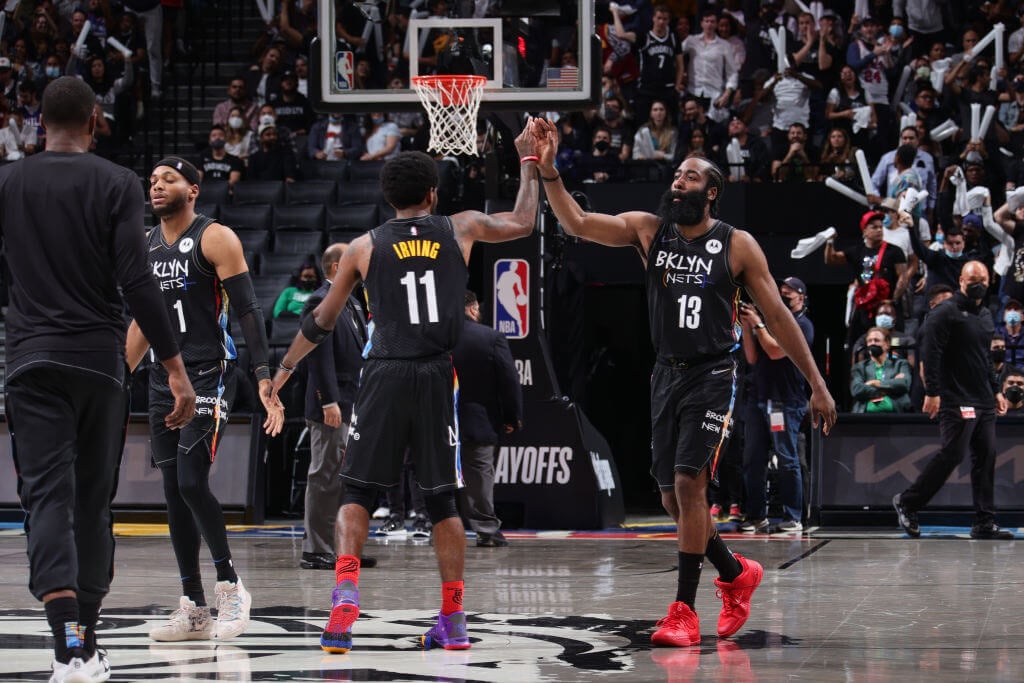 Both teams will benefit from an extended rest period after winning their opening round matchups convincingly, which benefits the Nets more than anything. Kyrie has had time away from the game throughout the season, Durant has had knocks to his hamstring, thigh and achilles, and Harden only recently returned from a long-last hamstring ailment.

With all of these problems being put in the past, fans of playoff basketball should truly be getting top drawer performances from some of the biggest stars in the Association.

Keep a close eye on what happens in this series, as the winner just might represent the Eastern Conference in the NBA Finals.

Grant Mitchell is a writer for the Sports 2.0 Network covering a variety of sports including basketball, football, and soccer.

Grant Mitchell
My name is Grant and I am a DMV native and a sports junkie through and through. My love for sports started when I was four years old, when one day I flipped the channel to Sportscenter on ESPN while I was eating my morning breakfast— not much has changed since then! If I'm not exercising or jamming out to some good music, you can find me listening to, watching or reading about the world of athletics.
You might also like
nbaNetsNBA
MORE
Read More
4 When Betting Totals on the Over / Under in NFL Makes Sense?
Top Stories