Hawaii’s Sports Betting Bill Would Include an Astonishing 55 Percent Ta... There’s nothing like watching a great slate of NFL‘s Sunday football games going on simultaneously. What adds even more intrigue these days is placing a parlay.

Some are left being big winners at the end of the day, while others are left miserable. Something to remember when placing a parlay is the risk and reward for each game you select. In general, you have to take a risk by selecting an underdog in order to win big. Otherwise, placing bets on solely prohibited favorites yields little to no value.

This is why I usually tend to pick 3-4 games that I am confident about and 2-3 upset games that could go either way. It often yields a great value while still having a realistic chance of winning.

Some strategies include looking at underdog teams that have matched up well against similar quarterbacks or teams in the past. If you are able to gauge that well, you will be more likely to pick the upset games.

Injuries are also another important factor to look at when picking games. For example, if a key player on a team is questionable heading into a Sunday/Monday night game, it is wise to pick that game as one of your upsets because the other team will stand a better chance.

Even if the player does end up playing, he will most likely not be at full strength, which will give the underdog a slight advantage. If his status, however, is already made apparent before placing the parlay, it, in most cases, does not yield nearly as much value. That is why I tend to pick my upset games later, either in the Sunday or Monday night games where that is the case. 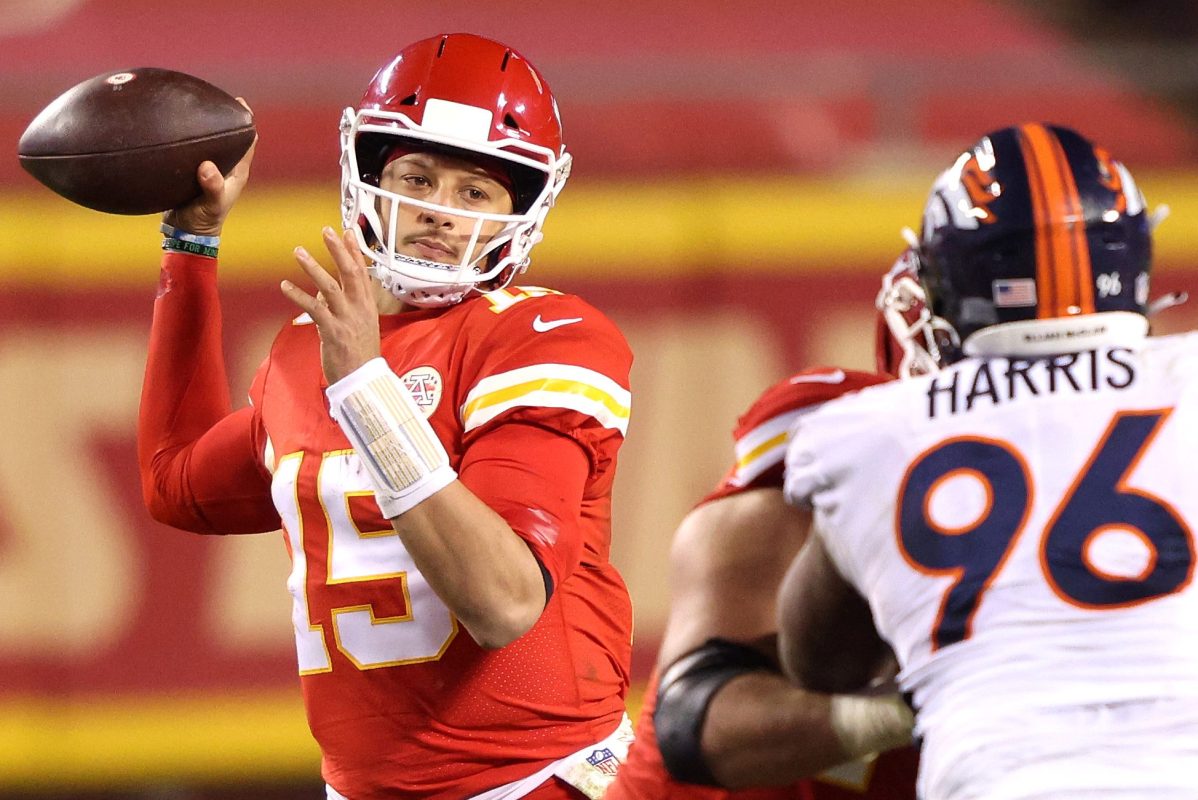 There’s nothing like watching a great slate of Sunday football games going on simultaneously. What adds even more intrigue these days is placing a parlay.

Other factors to consider

Some other factors to consider are coaching strategies and past games between the two teams. Especially when they are interdivisional games, it is easy to look up how the underdog team fared in the past, considering they place twice a year.

Obviously, rosters vary from year to year, but in most cases, you are able to get a pretty good measure as to how often a team is likely to beat their rival. Thus, interdivisional games, in my opinion, are easier to predict than games between different conferences, for example.

The last thing to consider, which seems comical, is the weather heading into the game. Believe it or not, it can make a big difference. While the forecast is not always 100% accurate, it gives a pretty good idea about what the conditions will look like.

If a pass-happy team is playing in a windy or rainy environment, their offense will be compromised, giving the other team a better chance to win than they would normally have; Especially if the underdog team is a run-first oriented offense.

At the end of the day, it is impossible to know exactly which teams to pick in a parlay, especially in the NFL. Past history has shown us that any team is capable of beating someone else from week to week, which makes it hard to predict. That is why they call it “Any Given Sunday.”

Nonetheless, it is up to the better to put their best foot forward and yield the most value they can without compromising their entire bet with unrealistic predictions.

Ryan Ghodsian
Hello, my name is Ryan Ghodsian and I am a senior at the University of Miami from Los Angeles, California. I am a strongly motivated person who encourages others to be the best versions of themselves. It is extremely rewarding to collaborate with others and see the progress you are able to reach together. I enjoy the process of writing and am very open to constructive criticism in order to improve myself.
You might also like
nflNFL PicksParlayssports bettingSports Betting Strategy
MORE
Read More
5 Current Online Poker/Casino Climate: Where to Lay Your Money Down
Next

Big Boxing Bets You Need to Know About
Top US Sportsbooks