PLL Championship Betting Odds – Who Will Win It All?
Sections
Now Reading
Betting the Over Now that New MLB Rule is in Effect?
NextPrev
Contents
56 56
0

Betting the Over Now that New MLB Rule is in Effect? With the new MLB rule regarding the ban on foreign substances, the question becomes, how will this affect hitters? Pitchers are going to be checked constantly on the mound for possession of illegal substances, and a swift 10-day suspension will follow. The threat is there, and spider tack and related illegal aids should be almost entirely gone.

This was a season dominated by pitchers. They were throwing faster than ever. The spin rate on the ball was at one of the highest counts it has ever been at. Strikeouts were on the rise. Batting averages were at a record low. Pitchers have spent the past two months dominating batters across the league. Will batters have their return? Will they start hitting the ball better and farther, and therefore scoring more runs? Possibly.

On June 5, when the reports came out that umpires would start checking all pitchers and the crackdown on foreign substances became imminent, the strikeout rate was 24.2%. The slash line in baseball, on average, was .237/.312/.396. It almost immediately improved. After two months of impressively bad hitting, major league batting improved. The strikeout rate, in those 14 days, dropped an entire percent to 23%. The slash line rose significantly as well, moving to .248/.320/.416. Only after two weeks. 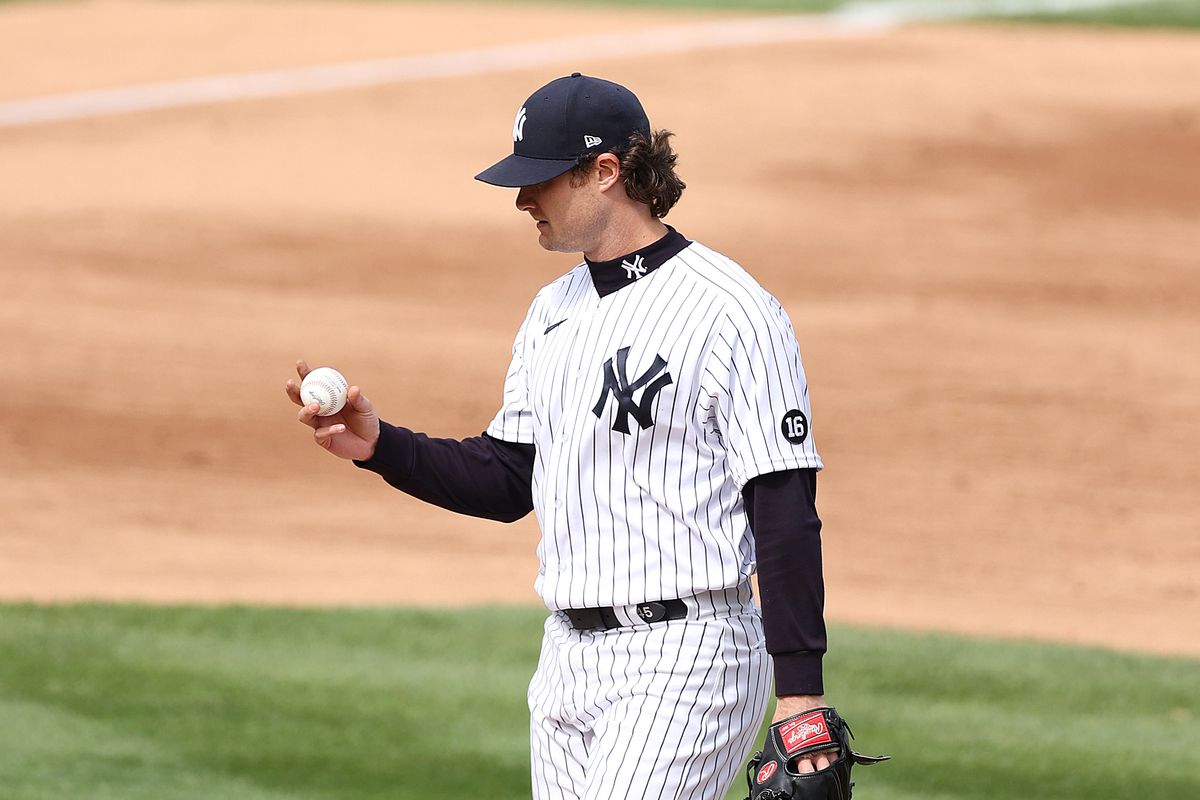 Pitchers are going to be checked constantly on the mound for possession of illegal substances, and a swift 10-day suspension will follow. The threat is there, and spider tack and related illegal aids should be almost entirely gone.

Batting is on the rise, but it might not get much higher than what it’s at right now. The .012 rise in the average came from one of the lowest averages in ages, so it’s just getting back to its usual position. Scoring should go back to normal. It should go back to what it has been at in years past.

The statlines show either a weakening in MLB pitching or an improvement in MLB batting. Either way, should we start looking at the over for bets? Are runs really going to change that much that the over will start hitting more so than it already is?

What to Look For on the Over

The key to using this new MLB rule change on the over is to keep an eye out on which pitchers have declined in speed or control. Everybody is scared batters are going to start getting hit more now that these pitchers are going to lose control over where they are putting the baseball. If one pitcher starts to hit batters on a consistent basis, flag them as a “spider tacker” and look to bet against them on the over. If a pitcher’s speed drops, bet the over against them.

And in general, teams that have been hitting really well already should be good options for the over. Especially teams that don’t score their runs through sluggers, but team play. The Rays, Athletics, Giants, etc., teams that put together full performances as those averages will increase as well. Other than that, betting the over shouldn’t really become the go-to option now that the MLB has put in their foreign substance ban. It could, though, and keeping an eye out is a smart move. Until a consistent change in runs scored happens, the over is not the move.

Jack Cohen
Jack Cohen is an avid sports watcher and writer. After a collegiate career playing Soccer, he remains closely intertwined with the sport, following all major domestic leagues and international competitions. He is a New York sports fan through and through, sporting the uncommon combo of NYCFC, Nets, Jets, and the Yankees. He is forever grateful to the Jets for teaching him how to have unconditional optimism in the face of consistent disappointment.
You might also like
MLB Pickssports betting
MORE
Read More
167

Dodgers vs Padres Prediction
Next