Virginia sports betting saw an increased number of bets in June, but this did not cause the revenue to rise from May. In many cases, handle will rise, but revenue will fall because of the bettors’ success rate. This was the case in Virginia during June.

Nevertheless, higher handles equate to larger revenue sums, so June was a step forward for Virginia.

Bettors wagered a total of $235 million during June, which was a 3.5% increase from May’s $227 million. This was thanks to the NBA playoffs and a surge in baseball betting throughout the United States.

Operators won $22 million, and the gross adjusted revenue after the hold was $14.9 million. Thus was a drop of 5% from May’s $15.7 million total. Since the AGR was smaller, the state could not collect as many taxes. 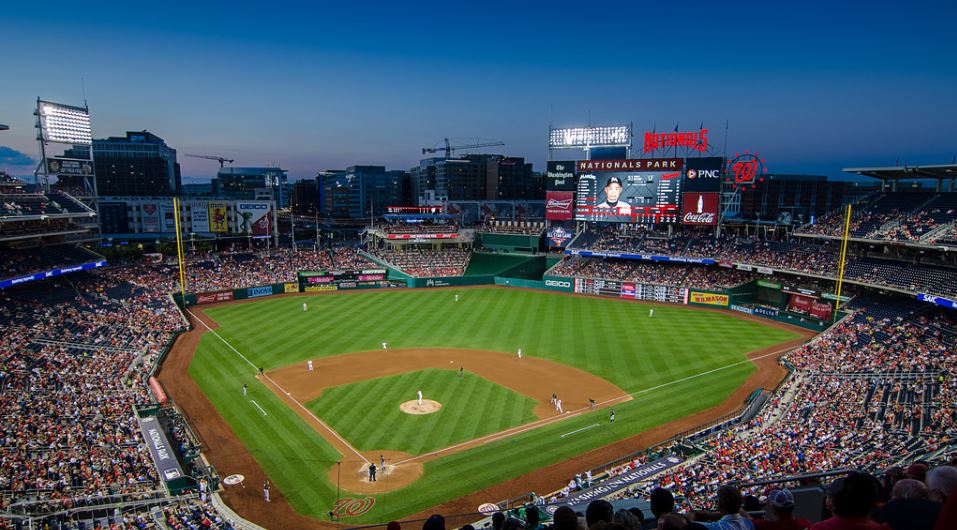 The Virginia legislature earned $2.27 million, which was 4.5% less than the month prior. Virginia allows operators to deduct many marketing costs from their taxes. The sportsbooks revealed that $5 million was spent on bonuses and free play opportunities to attract customers.

This is a rare rule, but Virginia lawmakers believed it would result in more bets, raising their tax revenue. The $235 million handle is only from online sports betting in VA, but retail sportsbooks are being built in the state.

Tennessee is the other state that only offers mobile sports betting. They will be the lone state in America when VA launches retail betting. The seven licensed sportsbooks that reported numbers in June were FanDuel, DraftKings, BetMGM, BetRivers, William Hill/Caesars, Wynn, and Unibet.

The handle should continue to trend upward because Barstool Sportsbook and Golden Nugget could go live in August.

How Has Virginia Sports Betting Faired with a 15% Tax Rate?

June was the fifth month for Virginia sports betting. The industry launched in the commonwealth on January 21. By the end of June, bettors wagered over $1.3 billion on a variety of sports. The first full slate of football should be highly lucrative for the industry.

The total gross adjusted revenue has been $49.3 million, and the total taxes have amassed $7.8 million. The strategy of allowing deductions for customer acquisitions has cost VA some money, but it will be beneficial in the long run. The state legislature knows this fact.

Virginia’s market has exploded because of marketing. Sportsbooks have heavily pursued customers in the commonwealth. There have been over $45 million in bonuses, which is approximately $5 million short of the total gross adjusted revenue.

The bonuses have started to flatline with the state industry becoming established. Nevertheless, it will continue because of the sportsbooks ability to write off expenses. With a 15% tax rate and this regulation, many sportsbooks have applied for licensure.

After Barstool and Golden Nugget, Bally Bet will become the tenth sportsbook in the state.

Tanner Kern
Tanner Kern is a former Division I football player at Lafayette College and a graduate of the University of Connecticut. He is currently a writer for USA Wager and the Sports 2.0 Network. He also contributes on knupsports.com, baseballspotlight.com, basketballarticles.com, footballtakes.com, bettingblogger.com! You can connect with Tanner over on Twitter @tannerkern_.
You might also like
Virginia sports bettingVirginia
MORE
Read More
14 Astros vs Giants Prediction
Next