Hollywood Casino York will be opening on August 12

Penn National Gaming has a strong presence in Pennsylvania through its Hollywood Casino brand. The company operates two casinos in the state, and one features a race course. Penn National is continuing to expand its footprint in Pennsylvania because of the success of these facilities.

On Thursday, Penn National executives announced that the company would be opening the Hollywood Casino York to the public on Thursday, August 12. The newest Hollywood Casino will be located in the York Galleria Mall, which has been a dying property in the state.

It’s expected that Hollywood Casino York will add a lot of foot traffic to the property.

Additionally, there will be a Barstool Sportsbook, a restaurant and bar called Diner & Drinks, and a small food court. Ruben Warren, the VP, and GM of Hollywood Casino York, spoke about Penn National’s excitement for the new property.

He said, “The countdown to our grand opening begins today. We’re very excited to soon welcome patrons to this beautiful new property, where they’ll be able to experience premier gaming, dining, and entertainment.”

Plans Over the Next Month

Before the grand opening of Hollywood Casino York, Penn National will have two invite-only events to test the machines. All proceeds will go to multiple charitable organizations in the area, including York County Veterans Outreach, York County Food Bank, Sandy’s Veterans Helping Hand, and local VFWs and American Legion posts.

This is a respectable decision by the company to help out local charitable organizations. 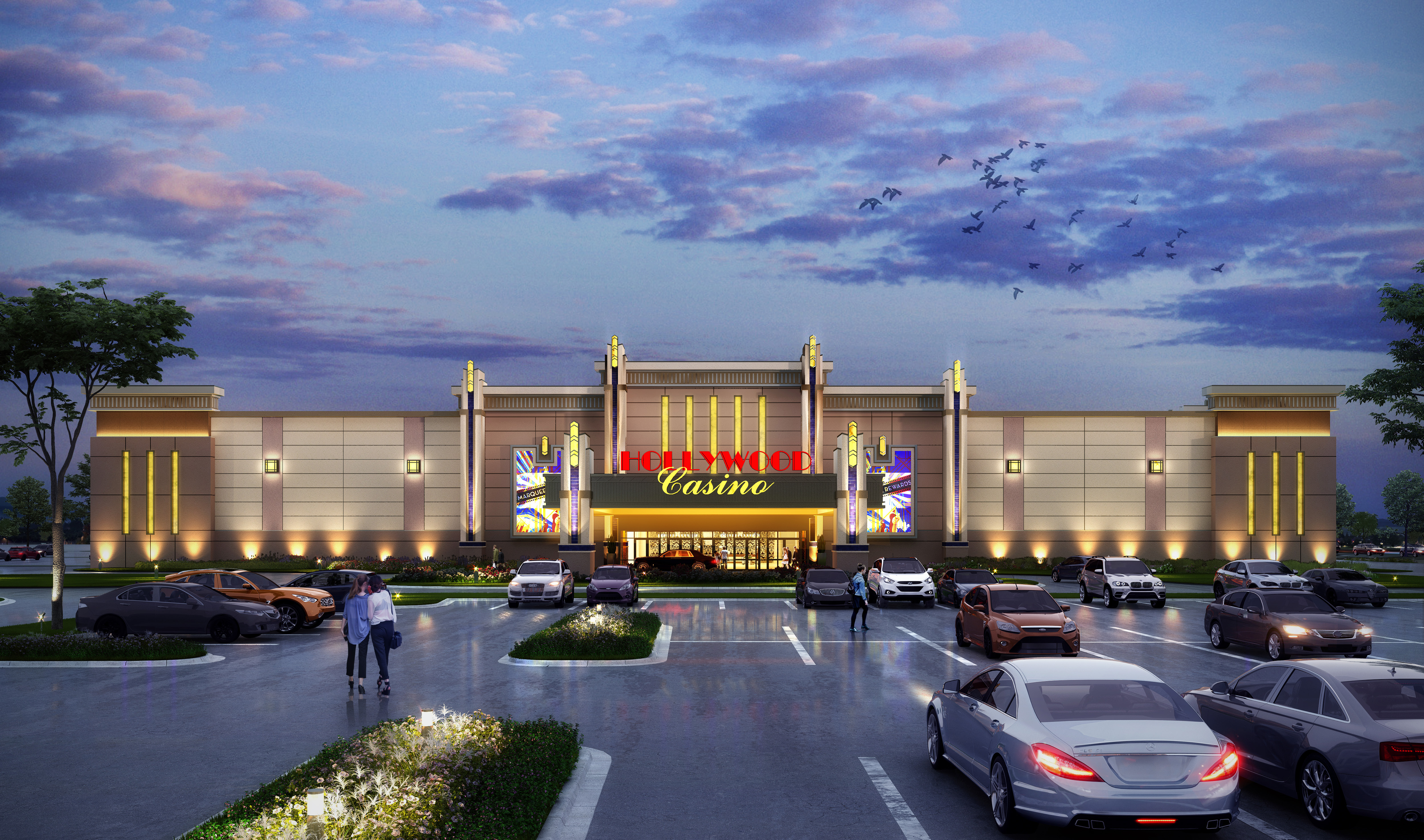 Penn National is having a difficult time filling job positions for the new property. People are still being paid to sit at home, so it’s not an easy time for the hospitality industry as the virus begins to fade in the United States.

If you are interested in applying, please visit https://www.pngaming.com/careers and type in “York” in the search box.

Tanner Kern
Tanner Kern is a former Division I football player at Lafayette College and a graduate of the University of Connecticut. He is currently a writer for USA Wager and the Sports 2.0 Network. He also contributes on knupsports.com, baseballspotlight.com, basketballarticles.com, footballtakes.com, bettingblogger.com! You can connect with Tanner over on Twitter @tannerkern_.
You might also like
IndustryPennsylvania
MORE
Read More
5 Guatemala vs Mexico Prediction
Next