Pennsylvania has one of the largest sports betting markets in the United States. This has caused many sportsbooks to try to secure market access in the state to join in on the massive handles in the Keystone State.

Betway Sportsbook will be the next sportsbook to launch in Pennsylvania, thanks to Cordish Gaming Group. The question is if the site will be able to continue operations after the launch…

Betway Sportsbook is undergoing a three-day test by the Pennsylvania Gaming Control Board. This is a different strategy than many states take for sportsbooks. Typically, a sportsbook secures market access, and it can operate if it does not violate any contract clauses.

The Pennsylvania Gaming Control Board is giving the sportsbook a chance to go live to see if it will have success in the state. Betway is working with Cordish Gaming Group, and this helped the sportsbook receive its provisional license in May from the gaming board.

The Pennsylvania Gaming Control Board will be monitoring operations of Betway Sportsbook for three days. After the period ends, the final verdict will be given by the board. It’s unknown what the committee is looking for in the numbers for Betway Sportsbook to allow the site to operate full time in the state.

Betway, which does not have a huge name in gaming, is expected to have trouble attracting bettors over three days in the state. The period began on Monday, and it will run through Wednesday.

If the board believes the test is satisfactory, Betway could be given its license on Thursday and continue operations. If this occurred, Pennsylvania would have 13 online sportsbooks and 17 online casinos in total. Betway is available in Colorado and Indiana.

If the book was accepoted in PA, it would be the third state for Betway. This is the next step for the book to reach it’s aggressive expansion goals in the coming years.

Betway announced a sponsorship deal with the National Hockey League for the Stanley Cup Playoffs. This should help the book secure market access in Pennsylvania following the three-day trial.

The deal will give the brand a lot of visibility during hockey games throughout the season. The partnership with the NHL is Betway’s first deal with a professional sports league in North America. 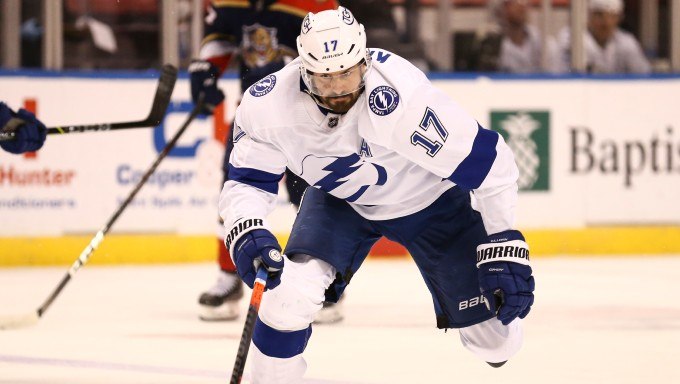 Betway will receive brand exposure through a corner ice sign on the boards and a camera visible dashboard in arenas. The signs will be present for all games during the 2021 Stanley Cup Playoffs, including the Final between Tampa Bay and Montreal.

The deal will expand to future years. Betway will receive a corner ice sign during significant events like the NHL Winter Classic, NHL Stadium Series, and NHL All-Star Weekend. Betway will be able to use official NHL logos on its platform.

These will be used for various social media and marketing campaigns to entice Betway users to wager on hockey. Hockey does not account for many bets on sportsbooks relative to other major sports like football, basketball, and baseball.

Tanner Kern
Tanner Kern is a former Division I football player at Lafayette College and a graduate of the University of Connecticut. He is currently a writer for USA Wager and the Sports 2.0 Network. He also contributes on knupsports.com, baseballspotlight.com, basketballarticles.com, footballtakes.com, bettingblogger.com! You can connect with Tanner over on Twitter @tannerkern_.
You might also like
IndustryPennsylvania
MORE
Read More
6 USAWAGER: DraftKings & Domino’s Pair Up for Pizza Delivery Free-to-Play ...
Next