Legalizing Ohio sports betting may come much later than expected. Any optimism about Ohioans being able to place wagers during the upcoming football season has evaporated as the Speaker of the House in Ohio delayed the approval of sports betting in the Buckeye State until after holding his own hearings on the proposed legislation. The primary stumbling block appears to be ensuring that casinos are given an equal chance at securing licenses to operate sportsbooks on their premises.

As with any legislation, eventually, politics and ego enter into the equation, although many of the concerns that were initial roadblocks to passage appear to have been addressed by the Ohio Senate, but apparently, the Speaker of the House wants another shot at making sure it covers all of the bases. Unlike other states, the Ohio bill is attempting to give opportunities to mobile and physical operators throughout the state.

They are maintaining that balance while allowing enough licenses to satisfy all constituencies, especially the six Big Four professional franchises and casinos/racinos in the state is difficult while not diluting the value to the licensees. The Ohio bill allows almost 60 licenses, with 25 going to mobile operators and 33 allocated to retail or bricks and mortar establishments, which is among the highest number proposed among states that have already legalized sports betting or are considering legislation.

With the Ohio House legislature out of session until the fall, it may take aggressive action for the state to pass legislation, establish regulations and approve licenses in time for the 2022 football season. Estimated annual revenue for the state from sports betting is over $20 million and is earmarked for funding of K-12 education programs so that funding is at risk of getting delayed until 2023. 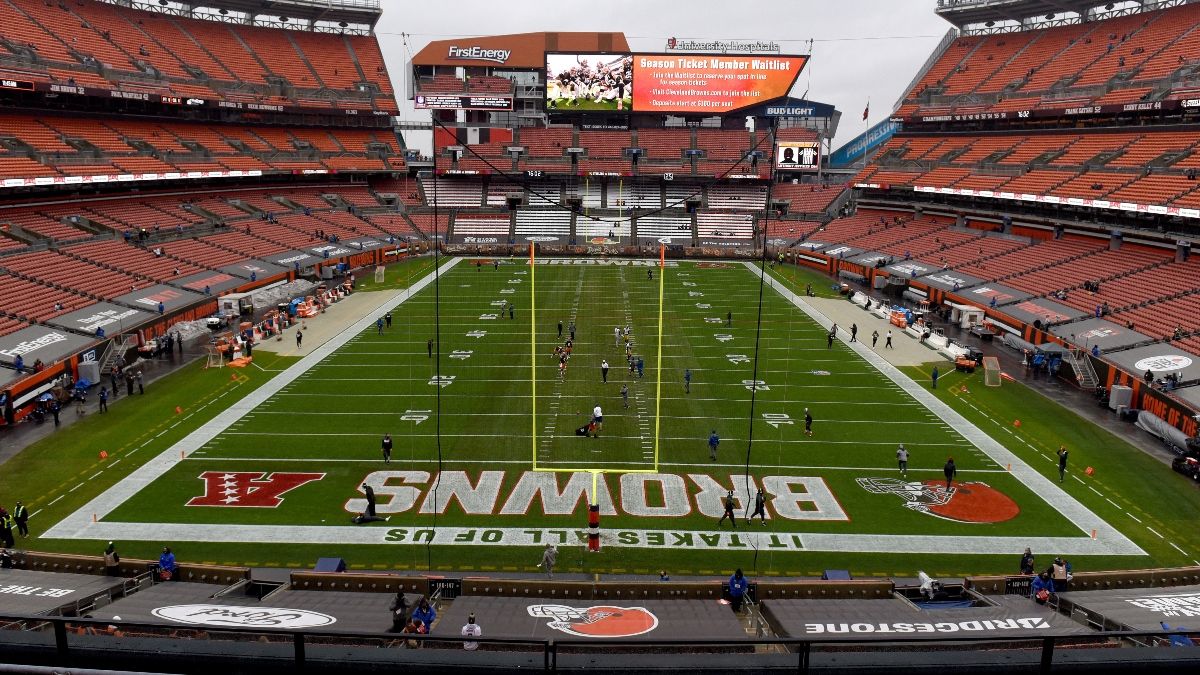 Any optimism about Ohioans being able to place wagers during the upcoming football season has evaporated as the Speaker of the House in Ohio delayed the approval of sports betting in the Buckeye State until after holding his own hearings on the proposed legislation.

Over half the states in the nation have approved sports betting following the 2018 Supreme Court of the United States (SCOTUS) decision to strike down the Professional and Amateur Sports Protection Act (PASPA). With the ruling, SCOTUS approved all states to decide whether or not to allow legal sports betting, ending Nevada’s virtual monopoly on the practice after New Jersey challenged the constitutionality of PASPA in federal court.

Twenty-four states have implemented legal sports betting, while several others are in the process of either establishing regulations and issuing licenses or considering legislation. Fifteen states have mobile sportsbooks operating sites that allow wagering while within the borders of the state, using geocoding to verify that the bettor is authorized to place a bet.

California and Texas, the two largest states in the country, have yet to approve sports betting, and for different reasons, both are at least two years away from implementation. Texas failed to vote on any legislation in the most recent session, so it won’t be addressed again until they meet again in 2023.

In the largest state, voters will get to decide on the issue during the 2022 General Election. Even if the measure passes, it will take several months for the state to finalize regulations, award licenses, and fully implement wagering, which, even if passed, won’t include mobile betting.

Kevin Krest
Kevin Krest is the author of the PK Frazier series of four novels and the Beyond the Commentary blog with over 500 posts about the world of sports. Kevin covers golf, football and horse racing for and holds media credentials from the USGA, PGA, LPGA and Oaklawn Park. As a media member, Kevin has attended and written in depth pieces about the U.S. Open, the U.S. Women's Open and several other LPGA and PGA Tour Champions events.
You might also like
Legal Sports BettingOhioOhio Sports Betting
MORE
Read More
10