Although, a potentially high tax rate could affect the number of applications received by the New York State Gaming Commission.

The New York State Gaming Commission should receive numerous applications, so this goal should be easy to reach. Once the commission gives a mobile license, permit recipients must partner with operators. 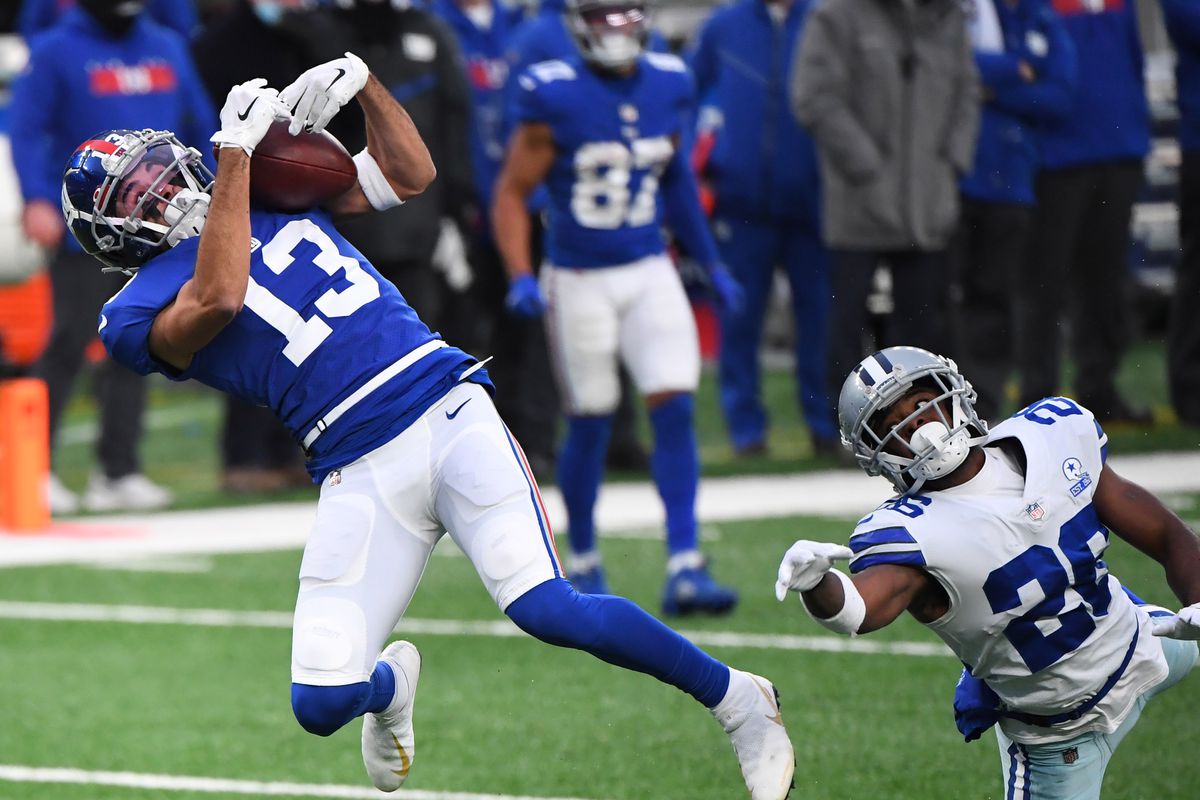 The state is going to tax providers at 50% or higher of their gross gaming revenue. This has not been decided at this time. This fee will be in addition to the $25 million license fee.

The regulations are not friendly for operators, but the legislature thinks this is valid based on the lucrative potential of the state’s betting industry. The recipients who forfeit this massive sum will be awarded a ten-year deal.

The announcement of the application period was supposed to occur by July 1, but the New York Gaming Commission was delayed. The sports betting applications will be due by August 9.

After the Gaming Commission views applications, there will be an interview process. Finalists will be given notice by December 6, and then a final application will be due one week later.

The extensive application process means that there will be no online betting for the 2021 football season. State Senator Joseph Addabbo was critical in expanding New York’s mobile betting framework. 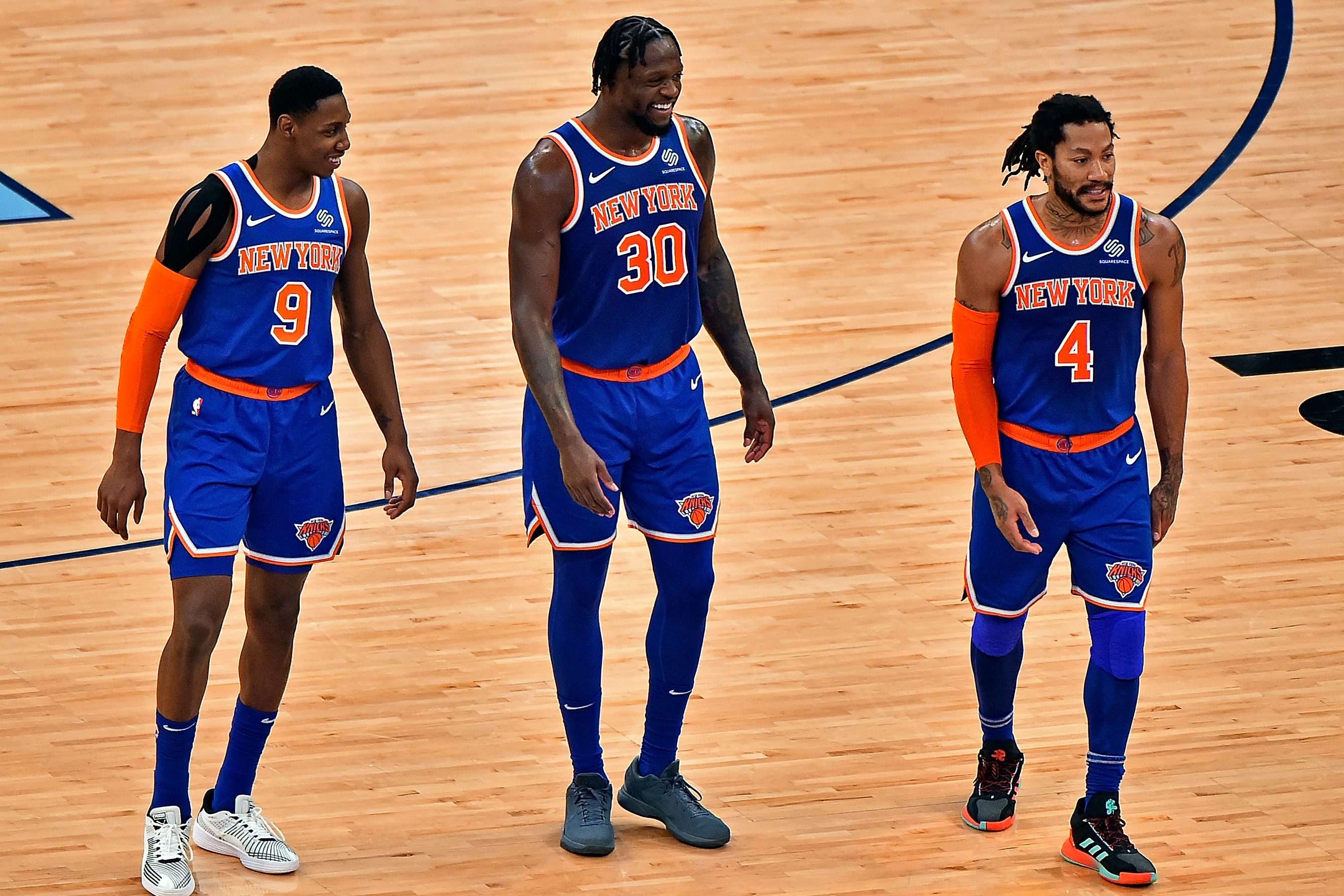 He said the legislature’s goal is to launch sports betting by the Super Bowl. This is a great goal, but sports betting implementation is known for being slow because of all the steps throughout the process.

To be considered for licensure, applicants must pass a significant number of checks from the New York State Gaming Commission. The commission will be examining applications based on sports betting experience and the notoriety of partnered operators.

Applicants who have a revenue share plan with a tribal gaming operator will receive bonus points from the New York State Gaming Commission.

If applicants agree to the current rules, they will receive additional credit in the scoring process. If they would be willing to pay more, they are nearly a guarantee in the eyes of the gaming commission.

If an operator proposes a lower rate, they will suffer in the application process. Governor Andrew Cuomo was the figure who wanted a 50% tax because he is against mobile betting. This will affect the number of applicants, but profits could still be large, based on projections.

New Hampshire taxes sports betting at 51%. Nevertheless, DraftKings is the lone operator in the state, so the monopoly negates the high rate.  Pennsylvania has the second-highest rate in the country at 36%. This number is high, but it’s nothing like the future market in New York.

Tanner Kern
Tanner Kern is a former Division I football player at Lafayette College and a graduate of the University of Connecticut. He is currently a writer for USA Wager and the Sports 2.0 Network. He also contributes on knupsports.com, baseballspotlight.com, basketballarticles.com, footballtakes.com, bettingblogger.com! You can connect with Tanner over on Twitter @tannerkern_.
You might also like
New YorkNew York Sports BettingIndustryNew York
MORE
Read More
7