Caesars Entertainment is a leader in the American gaming industry. Since 2018, the company has grown its presence in legal sports betting through marketing and numerous acquisitions. Caesars has authority on the east and west coast in New Jersey and Las Vegas, respectively.

Caesars is successful because leaders are always trying to find an edge in the industry. Caesars Entertainment recently formed a multi-year agreement with Prophet, a New Jersey based sports betting exchange.

Details of the Acquisition

Prophet is beginning to make strides in the American gaming industry. The company’s CEO, Dean Sisun, has been a proponent of bringing the London-based company to the United States since it launched in 2018. 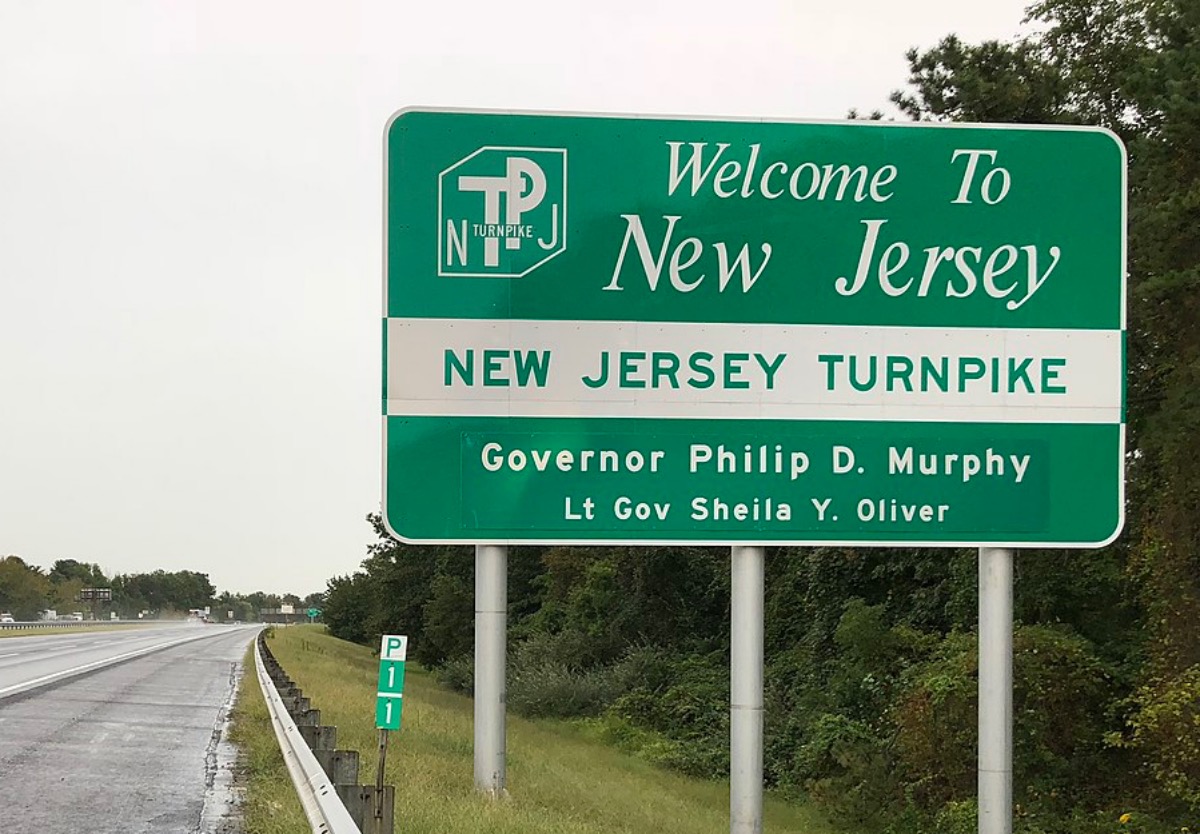 Sisun and Prophet COO Jake Benzaquen were instrumental in the partnership with Caesars. The deal with the gaming conglomerate will allow Prophet to launch in New Jersey for the 2021 football season.

Prophet also has plans to expand in the near future. Following football season, the peer-to-peer betting exchange will launch in Indiana. Prophet has expanded its team in the United States and opened offices in the nation, proving that Sisun and Benzaquen are determined to take advantage of the surging betting market in the United States.

Excitement from Caesars Entertainment and Prophet

Sports betting is vast in the United States, and the market is continuing to grow. It’s only a matter of time before sports betting is legal in all 50 states. Although, conglomerates are emerging in the industry and buying promising startups.

Caesars Entertainment has adopted this reputation because of the numerous partnerships the company has made since the Professional and Amateur Sports Protection Act was overturned in 2018.

Caesars is excited about reaching a deal with a peer-to-peer betting exchange because this idea is still relatively young, and it differs from the wagering norm. Innovation is critical for betting as it grows in the United States.

Prophet’s platform is available on desktop, iOS, Android, and through its public API. The website for the exchange is betprophet.co. The company has an aggressive expansion plan, so this platform will likely be in many large jurisdictions by 2023.

Sisun spoke about his excitement for the deal with Caesars Entertainment.

He said, “We are delighted to announce our agreement with Caesars, which will see Prophet launch for the 2021 football season. Prophet is going to be the sports betting exchange of choice because of its simplicity and focus on sports betting principles. We are for the customers who want the best experience and prices on the market.”

Tanner Kern
Tanner Kern is a former Division I football player at Lafayette College and a graduate of the University of Connecticut. He is currently a writer for USA Wager and the Sports 2.0 Network. He also contributes on knupsports.com, baseballspotlight.com, basketballarticles.com, footballtakes.com, bettingblogger.com! You can connect with Tanner over on Twitter @tannerkern_.
You might also like
Caesars EntertainmentIndustry
MORE
Read More
18 Caesars Entertainment is Spending How Much?
Previous