The bill will now head to the Senate and be discussed after the chamber returns from its summer break. The legislature in Massachusetts meets in two-year blocks, and the current session runs through December 31, so there is plenty of time to reach a deal.

The Past Week in the Massachusetts House

On Wednesday, H.3974 was altered by the House Ways and Means Committee to H.3977 and sent to the Massachusetts House. It was then submitted on Thursday to the entire body for a third reading.

There were 13 amendments made to the bill recently. The new draft encourages minority owned businesses to participate in sports betting. There will also be an unlimited number of untethered licenses that are not associated with brick-and-mortar gaming facilities. 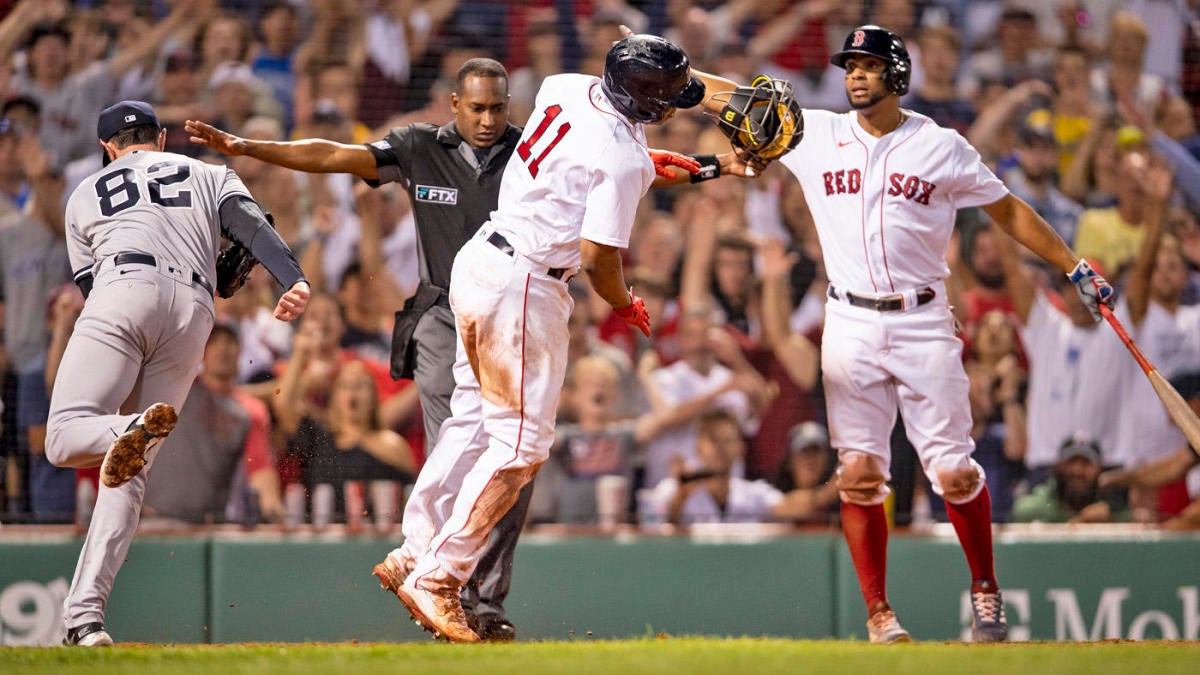 It’s apparent that the new regulations were supported by the Massachusetts House because of the nearly unanimous voting margin. If the bill is passed in the Senate, the state would be the first market to allow tethered and untethered sports betting licenses.

The bill encompasses 12 separate bills that have been proposed in MA since the beginning of the year. There is a sense of urgency to establish sports betting in the state because of the legalizations in bordering states.

New Hampshire, Rhode Island, Connecticut, and New York have all legalized sports betting. NH and RI have been taking bets since 2020, so MA is behind the pack in the northeast.

Details of the Bill

H.3977 is an outstanding bill for a variety of reasons. It will create a vast sports betting market in the state because of the provisions since the beginning of the year. There will be three types of licenses divided between casinos, race tracks, and mobile operators.

Each casino will receive three skins, compared to race tracks which will earn one with a permit. The tax rate will be 12.5% for retail wagers and 15% for mobile bets, which is standard in the United States.

College betting is legal for in-state programs. Nevertheless, there will be no player prop markets for all college contests. It’s surprising to see the state accept bets on large athletic programs like Boston College, Harvard, Northeastern, and Boston University, but lawmakers felt this would appeal to in-state bettors.

The application fee is $100,000 for all licenses. It will cost $5 million for five years once approved, and then another $5 million will be due in five years. Official sports league data must be utilized for games, and Esports betting will be permitted.

After the dominating vote in the Massachusetts House, the Senate will likely follow the same trajectory. If this is the case, sports betting could become a reality at some time in 2022.

Tanner Kern
Tanner Kern is a former Division I football player at Lafayette College and a graduate of the University of Connecticut. He is currently a writer for USA Wager and the Sports 2.0 Network. He also contributes on knupsports.com, baseballspotlight.com, basketballarticles.com, footballtakes.com, bettingblogger.com! You can connect with Tanner over on Twitter @tannerkern_.
You might also like
IndustryMassachusetts
MORE
Read More
11 USA vs France Prediction
Next

How Many Americans are Betting on the Tokyo Olympics? A Whole Lot…
Top US Sportsbooks