Louisiana sports betting was rumored to be delayed because of a vacancy in the Gaming Control Board chair position. There were reports that this position was not critical for LA sports betting to launch by football season because the void would be filled.

Governor John Bel Edwards has decided who will take the position. He appointed Ronnie Johns, a lifetime lawmaker in Lake Charles, as the chair of the Louisiana Gaming Control Board. Sports betting is expected to launch by football season, with Johns, a devout betting supporter, leading the group.

Ronnie Johns Takes Over Gaming Board

The Louisiana Gaming Control Board was hard at work to establish the final draft of betting rules in the past few months. The NFL season opens on September 9, so the board wanted to take advantage of the action for sports betting.

With Johns in the seat, the board has a great leader at the helm. The new chair resigned from the Senate to accept the appointment from Governor Edwards. He had two more years remaining before he would have been forced to step down because of term limits.

Johns must be confirmed by the Senate in the 2022 legislative session to remain in the chair spot, but this is likely to occur. He was very popular in the Senate amongst legislators of both parties.

In his farewell address, he said, “It has been an incredible honor to have served these last nine years as the senator for District 27 and with all members of the Louisiana Senate and House of Representatives.”

Johns will replace Mike Noel, who resigned from the LA Gaming Control Board in June. There were rumors throughout the search before that Ronnie Johns would be the next chair, but it took over a month to become a reality.

It’s an exciting time in Louisiana as sports betting prepares to launch in the state. Betting was passed in LA last fall when 55 of 64 parishes agreed to sports betting in the November referendum vote. 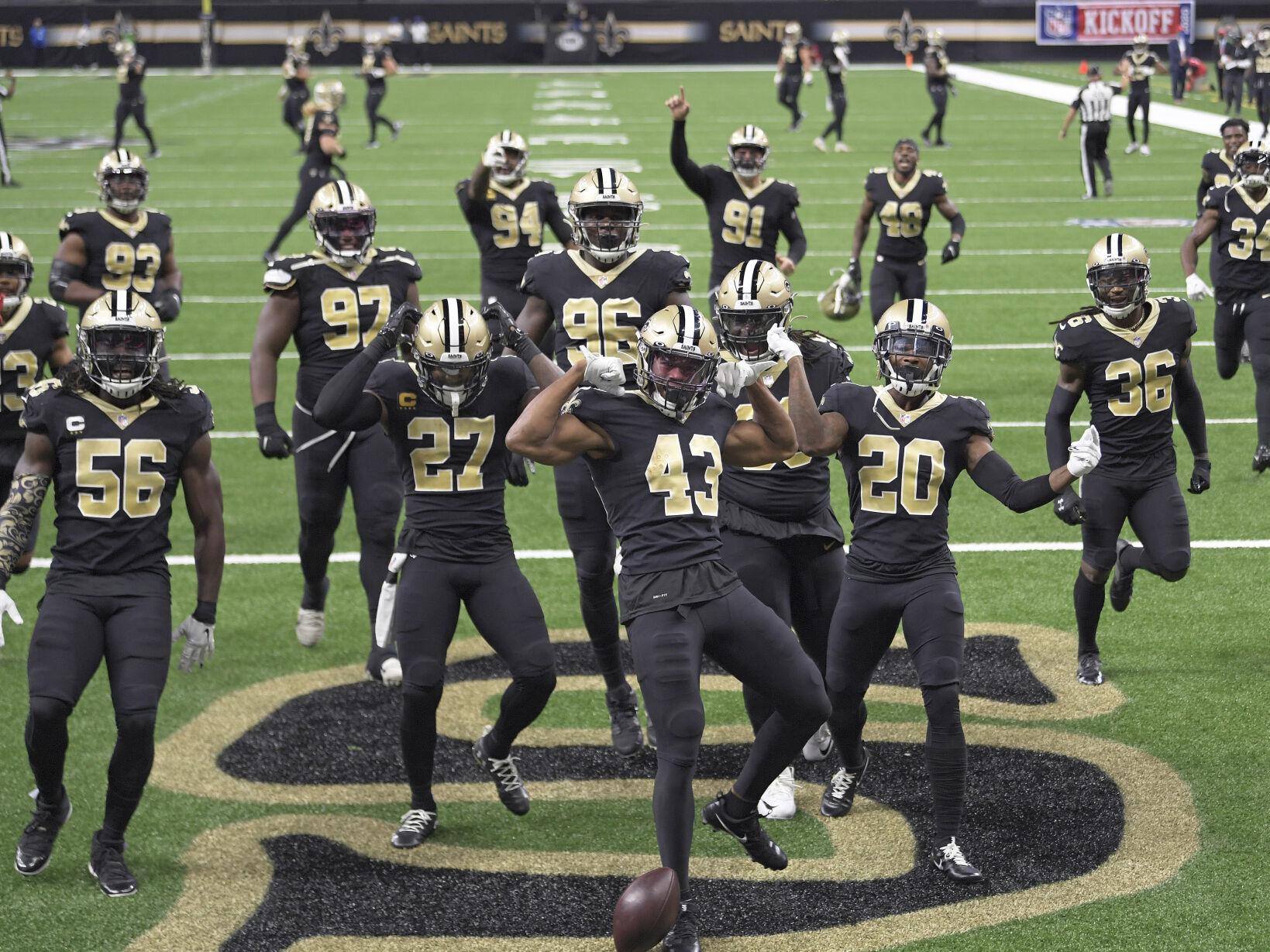 State Senate President Page Cortez claimed that Noel’s removal was going to delay sports betting. However, this is unlikely with Ronnie Johns in the seat with over a month until the Buccaneers host the Cowboys on September 9.

The Gaming Control Board must create specific rules around sports betting. Although, some things are established from the betting bill from the legislature. Online and retail wagering will be allowed in the state.

There will be 20 permits awarded in the state amongst the 15 current casinos and five racetracks. Each permit provides two online skins. A 10% and 15% tax will be levied for retail and online betting.

In addition to sports betting, the Gaming Control Board oversees the state’s casinos, racetracks, and DFS industries. The first DFS license was granted to DraftKings on July 15 of this year.

Next Event to be Hosted by Eventus International – Fantasy eSports Summ...
Top US Sportsbooks