The Indiana Gaming Commission (IGC) has been very active with Caesars and Hard Rock lately. IGC was forcing Caesars to sell Horseshoe Hammond, a casino in Indiana, by the end of the year. However, they reversed this decision after a meeting on June 24.

Additionally, Hard Rock Northern Indiana recently opened, and the company will be opening new properties in the coming years. IGC did not want any brand to control the state’s casino market, but it appears that Caesars and Hard Rock are taking over in Indiana.

Why Did the Indiana Gaming Commission Budge?

The IGC allowed Caesars to maintain control of Horseshoe Hammond because it’s hard to sell something that nobody desires. Caesars merged with Eldorado Resorts last year, and this gave them substantial control of the state’s gaming market.

Caesars controlled 60% of the gaming revenue, and the IGC did not want any brand to generate more than 40%. As a result, the company agreed to sell three of its properties in the state when the merger occurred. 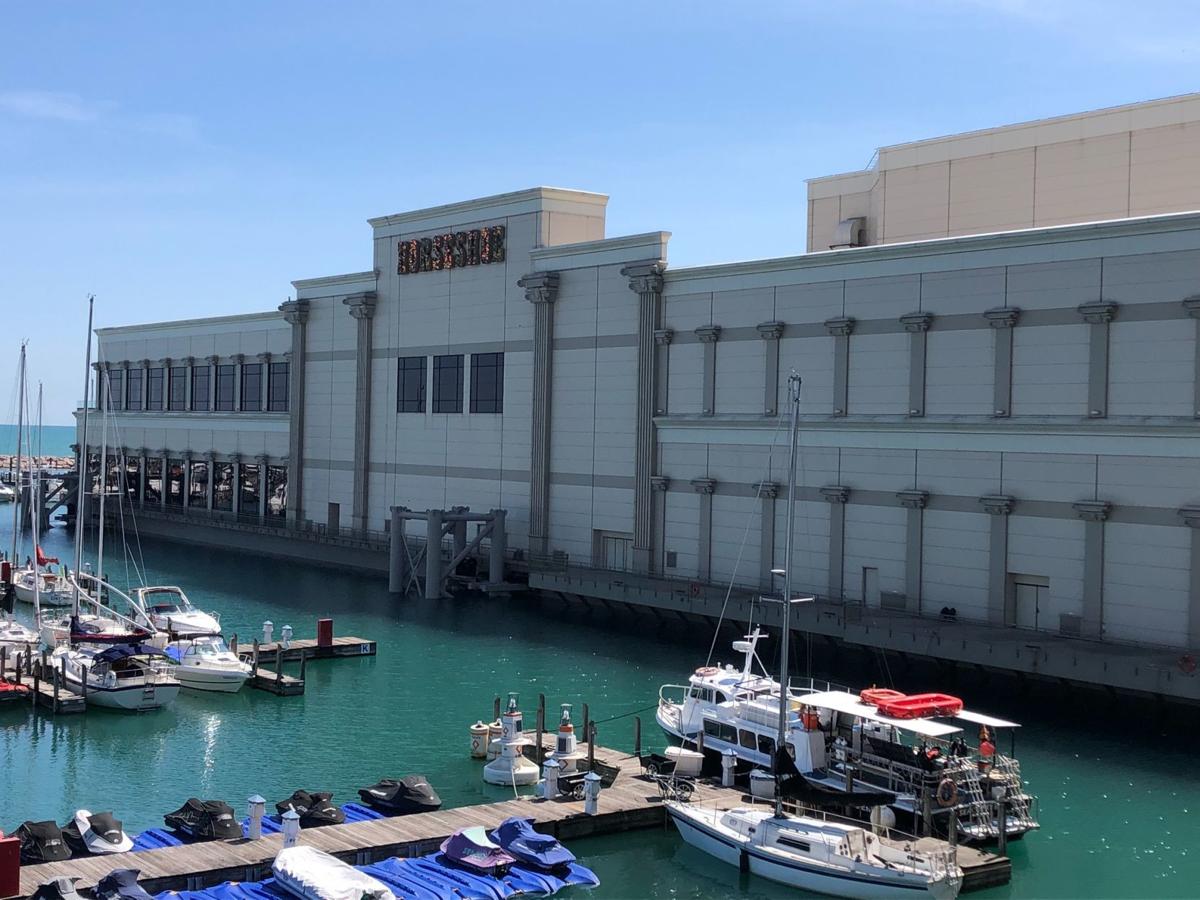 The sale of Tropicana Evansville is already complete, and the Caesars Southern transaction should be finalized in the fall. Nevertheless, the conglomerate had trouble finding a buyer for Horseshoe Hammond.

The IGC gave Caesars until December 31, 2020, to sell the property, but nothing came to fruition. This forced the commission to give a year extension to the contract. However, Horseshoe Hammond is a challenging sale because it’s located near Chicago.

Illinois approved a gaming package in 2019 that would establish six casinos in the state. Horseshoe Hammond receives many visitors from IL, but this traffic would end if a casino were established near Chicago.

Caesars’ CEO Tom Reeg spoke about why the company could not sell Horseshoe Hammond.

“Unfortunately, the situation surrounding the uncertainty in northern Indiana and the Chicago market has not gotten any clearer. Illinois continues to delay in terms of plans of awarding (casinos) to Chicago and the south suburbs.”

The IL Gaming Board has not delegated a single license, so there is a lot of uncertainty. This made Caesars ask IGC if Horseshoe Hammond could stay under its control. The commission agreed, which is good for Caesars until Illinois starts building new gaming properties.

It’s unlikely that Caesars will dominate Indiana. The company has three casinos, but many changes are occurring in the state’s gaming market. Hard Rock, another reputable operator, is establishing properties in Indiana. This will undoubtedly cut into Caesars’ revenue stream. Hard Rock Indiana just launched in May, and a sister casino will open in the next year in Terre Haute.

Four Winds, another IN casino, is adding table games which will make it a full-scale gaming property. Three new casinos create competition for Caesars.

The brand may be superior, but residents have options, and that will automatically cut into revenue.

Additionally, if IL does construct six new casinos, it will keep local bettors out of Indiana. Caesars controlled 60% of the gaming revenue, and the company estimates that the sale of the two casinos will cut its numbers in half.
Nobody knows the exact numbers, but Caesars should be within the 40% revenue goal of the IGC.

Tanner Kern
Tanner Kern is a former Division I football player at Lafayette College and a graduate of the University of Connecticut. He is currently a writer for USA Wager and the Sports 2.0 Network. He also contributes on knupsports.com, baseballspotlight.com, basketballarticles.com, footballtakes.com, bettingblogger.com! You can connect with Tanner over on Twitter @tannerkern_.
You might also like
IndianaIndustry
MORE
Read More
36