The Arizona Department of Gaming is beginning to approve licenses as the September 9 launch date approaches. Platforms like DraftKings and FanDuel will headline the state, but there should be upwards of 20 mobile betting skins in the Grand Canyon State.

On Friday, it was announced that TwinSpires would be joining the AZ sports betting market. The sportsbook, which is owned Churchill-Downs, secured access to Arizona through a deal with the Tonto Apache Tribe.

Details of the Partnership Between TwinSpires and Tonto Apache

The Tonto Apache raised its gaming reputation through the partnership with TwinSpires. The sportsbook is not elite, but it’s owned by Churchill-Downs, a top-tier racecourse in the United States.

The tribe runs the Mazatal Hotel and Casino, where foot traffic will undoubtedly increase because of TwinSpires. Tonto Apache Chairman Calvin Johnson was quoted in the press release detailing the announcement.

“In conjunction with our world-class partner, we look forward to supporting the local community and bringing more visitors to the Mazatzal Hotel & Casino and our beautiful county.”

TwinSpires is available in six states, including Colorado, Pennsylvania, Indiana, Tennessee, Mississippi, and Michigan. Churchill-Downs owns BetAmerica in New Jersey, but this platform will transition to TwinSpires in the third quarter of 2021.

After the New Jersey transition and Arizona launch, TwinSpires will be live in eight states. Sportsbook President Ian Williams was also quoted in the press release.

“The team behind the most exciting two minutes in sports is thrilled to partner with the Tonto Apache Tribe and pursue offering our leading sportsbook product and promotions to sports fans throughout Arizona.”

Football Season is on the Horizon

Many states passed sports betting in 2021 with the goal of launching by football season. This is because of the lucrative betting nature of the sport. Americans of all ages watch football each weekend, and many want to get in on the action. 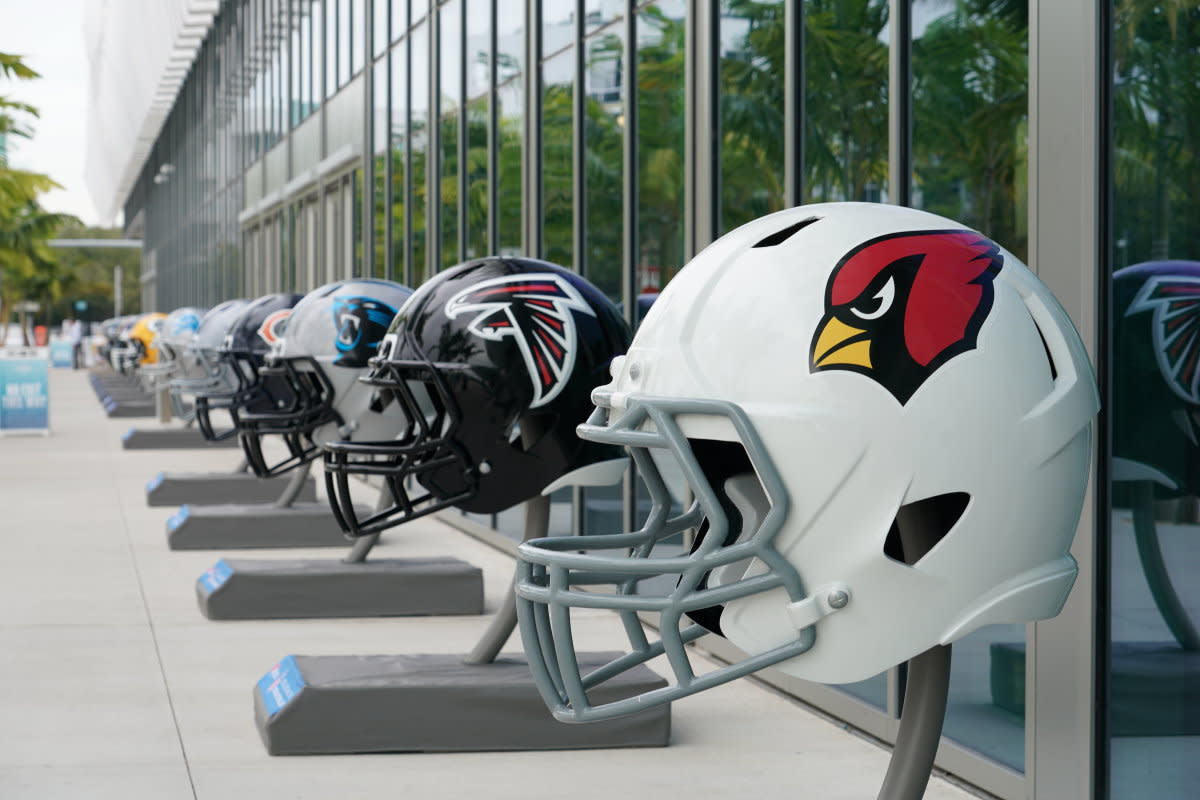 The Arizona Gaming Department has declared that the goal is to launch on September 9. They are on schedule according to a list that was laid out earlier this year. The final regulations have been drafted, and the department is waiting for approval from the Secretary of State.

On Monday, the Department of Gaming accepted its first applications so sportsbooks would have time to prepare for the NFL opener when the Buccaneers host the Cowboys.

There will be 20 permits given to the tribal nations and professional sports teams/venues in the state. Each will allow for a mobile betting skin and retail license. TwinSpires will not launch by September 9, but it should join the market during the regular season.

Tanner Kern
Tanner Kern is a former Division I football player at Lafayette College and a graduate of the University of Connecticut. He is currently a writer for USA Wager and the Sports 2.0 Network. He also contributes on knupsports.com, baseballspotlight.com, basketballarticles.com, footballtakes.com, bettingblogger.com! You can connect with Tanner over on Twitter @tannerkern_.
You might also like
ArizonaIndustry
MORE
Read More
10