This game is not about an interconference rivalry. This game is so much more than some petty ranked vs unranked game. This is a game that is coming after a disappointing reveal.

The CFB voting gave a disrespectful 6 to the Bearcats. This week, they are going to regret that pick. It’s Davis Brin and the Tulsa Hurricane against Desmond Ridder and the Cincinnati Bearcats.

Tulsa comes into this game 3-5 following a three-point loss to the Navy Midshipmen. They managed to lose the game to a team that failed to complete a pass. It seems crazy but it is true!

Cincinnati charges into this game undefeated and ranked 2nd in the AP Poll but only 8th in CFB voting. Last week, they played a phenomenal match against Tulane in a 19 point victory!

Any team that comes into a game angry, is probably going to trample any team in their way. I fear for any team that Cincinnati is going to play. After this week’s rankings, they are really going to have to destroy teams in order to prove themselves.

It starts this week. If they want a shot at the postseason, they will need to cover this spread and then some! It will not be a close matchup. The Bearcats are the better team and they are ready to punish any opponent in their class! 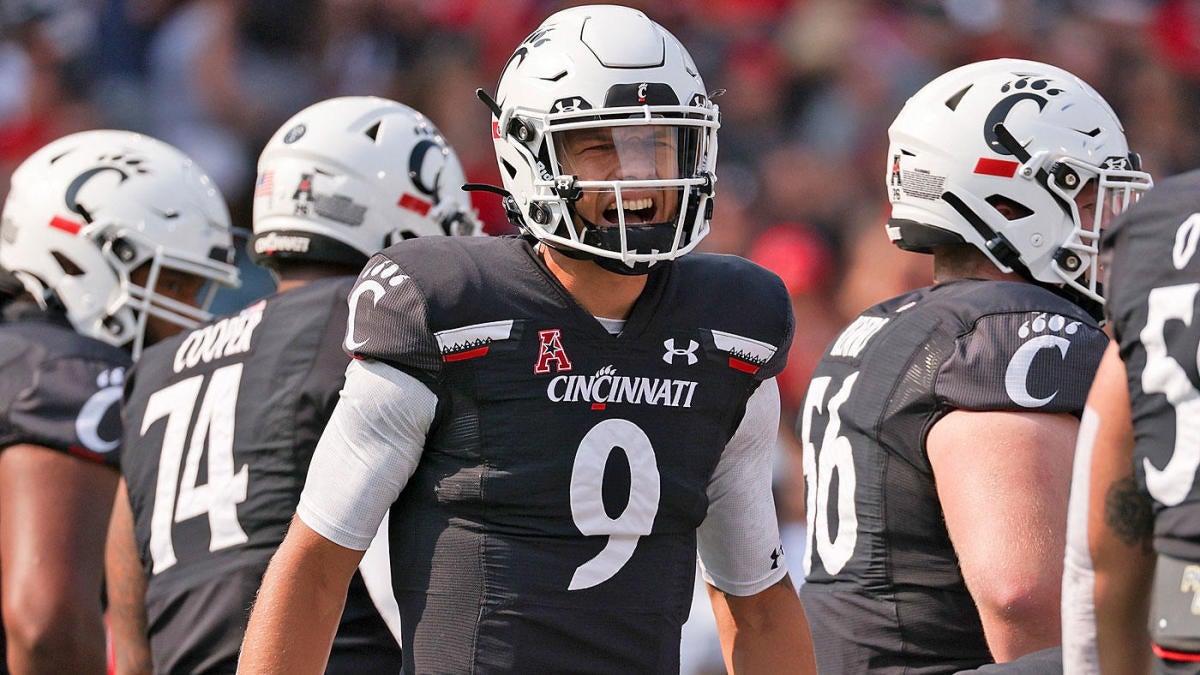 With Cincinnati covering the spread, it is evident that I will pick them for the Moneyline. The Bearcats are allowing the sixth least amount of yards defensively.

Their defense has been error-free for the whole season! Their defense also ranks second in PPG and fourth in passing yards allowed.

A school like Tulsa will not be able to compete with such a powerhouse like Cincinnati. They allow over 30 PPG and allow near 400 YPG. That is nerve-racking considering that Tulsa has yet to play a team like Cincinnati!

Due to the high caliber offense that the Ohio school provides, there is reason to believe that Cinci could cover the over on this line by themselves.

Considering how poorly ranked they were in the voting, they will not go easy at any point in this game. This game will be one-sided in the scoring column and they will dominate this matchup! Rams vs Titans Prediction & NFL Odds for Week 9
Next