Joe Burrow and the Bengals have been one of the stories of the season with their start to the year. Their first big showdown with the Ravens to see who sits atop the AFC North. I like the Ravens to win here but the Bengals to cover. Bet amount: ½ unit.

It is a tough stretch for the Football Team. Mahomes last week and Rodgers this week. A 31-13 loss to Kansas City that could have been much worse if Kansas City gets out of its own way in the red zone. Rodgers and Adams find the end zone twice in this one and the Packers win big. Bet amount: 2 units.

The Chiefs’ defense has been abysmal this season. Derrick Henry has blown past the field for the league rushing lead, much as he does on the actual field on a weekly basis. Even with their warts through this Chiefs team can score on command, and the Titans are banged up in the secondary on a short week. Pile on the points in this AFC matchup. Bet amount: 1 unit.

That’s a lot of points. I’m not sure how much if any, ill will Matthew Stafford holds towards his former team, but the scales are tipped in the Rams favor if he wants to run up the score. Dan Campbell called out Jared Goff in a weird post-game moment, so we’ll see if that can light an extra fire under the former Ram. Bet amount: ½ unit.

This line seems strange to me. The Bears beat the Bucs a season ago and looked competitive behind Justin Fields against Green Bay last week. I expect the Bucs to win this one and likely by a touchdown, but 12.5 points is a lot for a Bears team that is showing signs of playing better football. Bet amount: 2 units.

Round 2 for the rookie divisional rivals. Mac Jones looked great again against Dallas last week, and it’s hard to believe this Patriots team is 2-4 when you watch them play. Belichick against rookie quarterbacks strikes again and the Patriots cover. Bet amount: 1 unit. 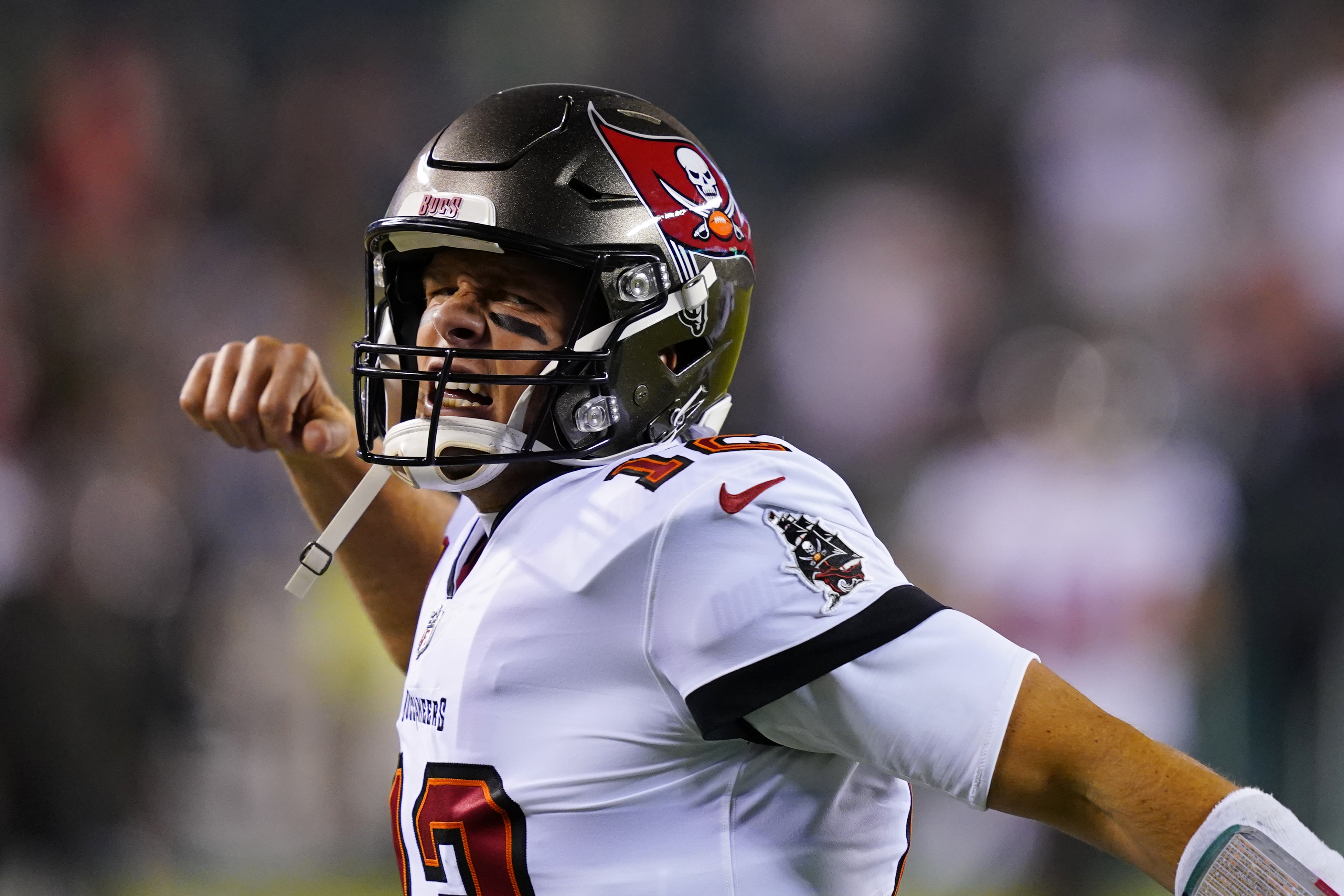 The Dave Gettleman Bowl. The Panthers are sidelining Christian McCaffrey for another stint and there’s no Saquon Barkley for the Giants. Without those two this game is just less interesting.

The Dolphins lost on the Jaguars’ true home turf last week in London, where coincidentally the Falcons won their last game. The Dolphins have arguably been the most disappointing team in the NFL to this point, and this week shook up the news cycle with rumors circling about a possible Deshaun Watson trade. Get it together Miami.

The Raiders rallied together after a week of being in the news tied to Jon Gruden’s resignation. The team looked inspired in their win over Denver, but can they keep that level of intensity throughout the season remains to be seen. The Eagles get a few days extra rest after playing Tampa last Thursday night.

I talked about the revenge game for Stafford and Goff above, but how about for JJ Watt and DeAndre Hopkins. They should be sending thank you cards to the Texans more than anything else. Kyler gets his coach back and a shiny new tight end in Zach Ertz. This game sets up for a massive Arizona win, but 17.5 points is a lot to cover in the NFL.

The battle of the injured quarterbacks. Wentz, Garoppolo, and Lance are all battling injuries. The last man standing gets the win, I guess? Just going to lay off this one.

Back-to-back primetime games for Geno Smith as the fill-in quarterback for Russell Wilson. The off chance that Seattle brought in Cam Newton and we had a former Heisman and number one pick matchup was intriguing but never came to fruition. Saints should be fine here, but I don’t know what to expect from Jameis in primetime against the 12th Man. When it comes to Betting on Sunday, Don’t Sleep on the Bengals
Previous

Giants vs Panthers Prediction & NFL Odds for Week 7
Next