The final matches of Group B have been played, and despite showing up with one of the youngest squads ever for the CONCACAF Gold Cup, the US Men’s National Team (USMNT) has finished at the top of the group with a spotless record. Berhalter made it obvious early on that this squad would be without the usual superstars. Mexico quickly became the favorites thereafter.

Three wins in three games. First, they took down a solid Haiti team in a tight affair. A very early goal in the eighth minute by Sam Vines was all that was needed. Despite dominating possession for the majority of the game, holding 63% of the ball, Haiti created almost as many chances. The USMNT outshot Haiti 13 to 10. The USMNT showed definite poise in their ability to keep a lead, a much-undervalued skill. Shaq Moore took on a lot of responsibility, starting in place of Reggie Cannon, who injured himself shortly before the game and performed very well. He earned himself a spot in Berhalter’s eyes as an option for that right back spot. 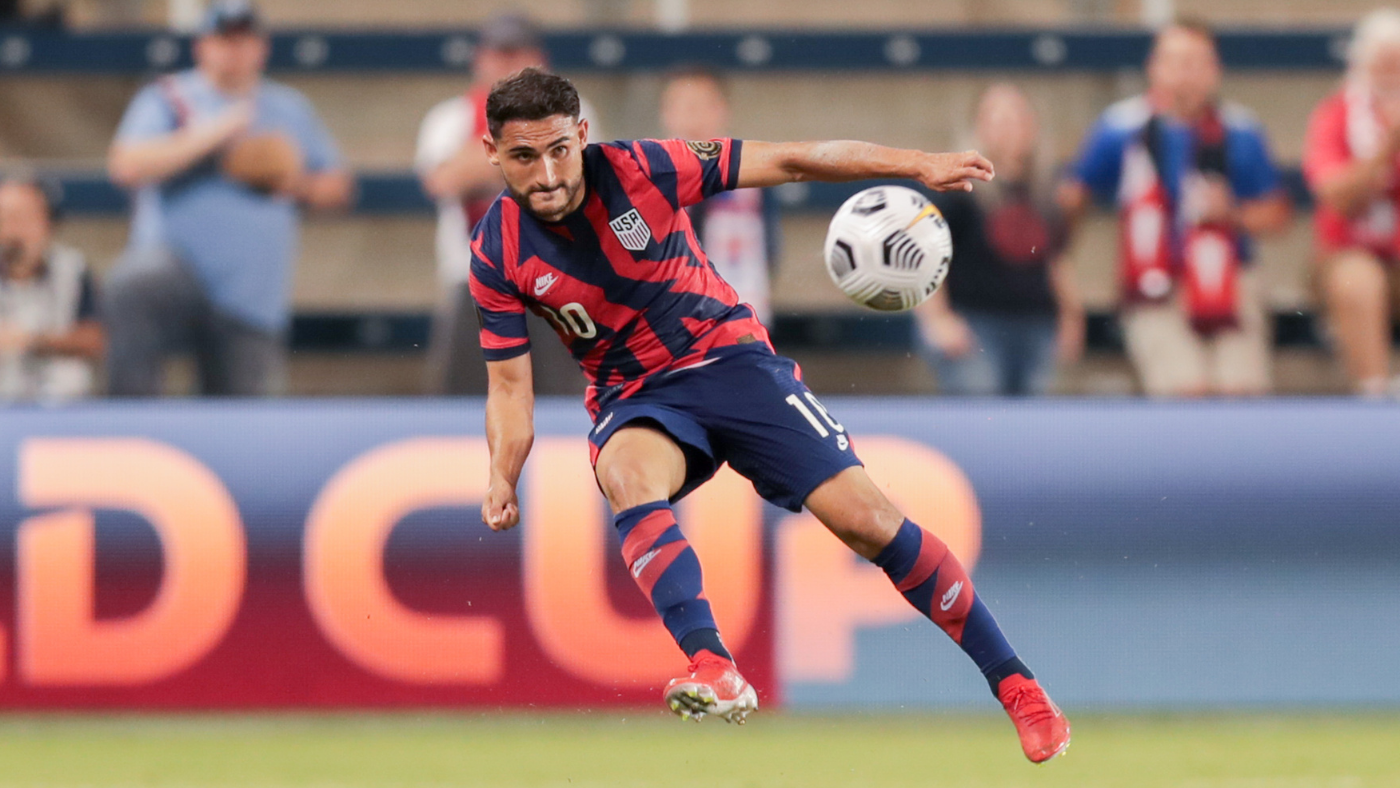 The final matches of Group B have been played, and despite showing up with one of the youngest squads ever for the CONCACAF Gold Cup, the USMNT has finished at the top of the group with a spotless record.

The second game was no surprise. The USMNT took on a Martinique side that had not played a competitive match since 2019 and put their Gold Cup hopes away. A 6-1 game saw four different players get on the score sheet. Most notably was Daryl Dike, who spent the better half of a season abroad in England with Burnley on loan and has come back with a new fire. He scored two fantastic goals, getting high for the first one to head it home. The second was a highlight where he took two big touches and blew by three defenders with sheer athleticism only to compose himself and tuck away a really delicate finish. Daryl Dike made a name for himself in this game. The fans are loving him, and now he’s got the rest of the tournament to prove to Berhalter he should be in consideration for the World Cup squad.

The third was a tight one against Canada, to nobody’s surprise as well. Canada dominated possession and created more chances, but one goal from Shaq Moore in the first minute was enough to give the USMNT another 1-0 game. This Canada team was the best squad the USMNT faced this tournament so far, even despite Alphonso Davies’ unavailability. With that said, a win is a win, and the eyes are on who’s next.

Matchup For the Next Stage

The USMNT, with their first place spot, will have the second-place finisher from Group Cup next. Right now, both Costa Rica and Jamaica have clinched their spot in the quarter-finals and will face each other on Tuesday, July 20. The loser will be the USMNT’s opponent.

Jack Cohen
Jack Cohen is an avid sports watcher and writer. After a collegiate career playing Soccer, he remains closely intertwined with the sport, following all major domestic leagues and international competitions. He is a New York sports fan through and through, sporting the uncommon combo of NYCFC, Nets, Jets, and the Yankees. He is forever grateful to the Jets for teaching him how to have unconditional optimism in the face of consistent disappointment.
You might also like
Soccer newsUSMNTSoccer
MORE
Read More
8 US Women’s Soccer: Sweden vs USA Prediction
Top US Sportsbooks