Group C of the Tokyo Olympics offers an interesting quad of nations and forms arguably the toughest group at the Tokyo Olympics. Field favorites Spain will be joined by two-time gold medalist Argentina and aspiring underdogs Australia and Egypt. Spain’s U-23 team is absolutely loaded, but this group figures to be no cakewalk. 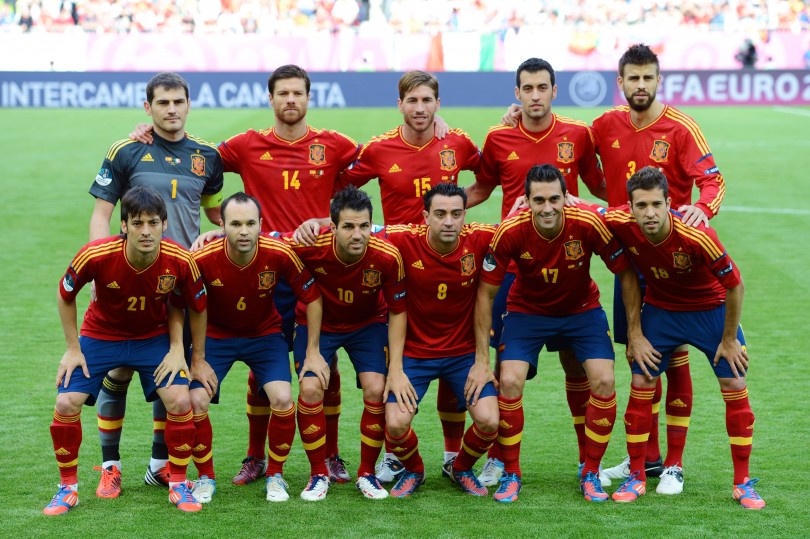 Spain enters the Olympic tournament with an extremely overwhelming advantage over its rivals this summer. Generally, clubs in Europe’s top leagues are not required to release players to the Olympics, but Spain is the one exception. By national law, Spain’s top clubs must grant their home-grown stars permission to chase gold at the Olympics. That has led to an abundance of talent within this summer’s squad.

Manager Luis de la Fuente has named six players to the Olympic team who competed with the National squad during Euro 2020. That group advanced to the semifinal stage, with all six players having significant roles. Bilbao’s Unai Simon appears to be the keeper of Spain’s next Golden Era. Sociedad’s Mikel Oyarzabal scored the winning goal against Croatia last month.

Barcelona’s Pedri will have all eyes on him after having a phenomenal Euro 2020 at the crisp age of 18. He completed an impressive 61 out of 62 passes during their extra time lost to eventual champions Italy, drawing comparison to legendary midfielder and Spanish hero Andres Iniesta. Spain truly has their best chance since hosting the tournament in 1992 to bring in another gold medal. 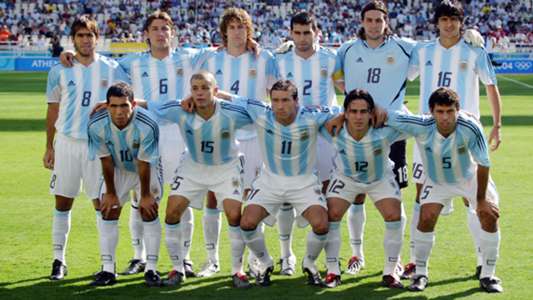 Argentina hopes to replicate past successes on the Olympic stage this summer but will have to do so with a squad lacking in the same star power. There are some exciting young prospects aiming to impress in Tokyo, but none of the caliber of Lionel Messi and Carlos Tevez, who have shone before.

Fernando Batista has chosen a diverse squad composed of players from nine different nations, including Portugal, England, Spain, and the United States. Batista has selected just one overage player, Cadiz’s goalkeeper Jeremias Ledesma, and Atletico’s Neheun Perez will captain the squad. Brighton’s Alexis Mac Allister is set to have a big role in attack. 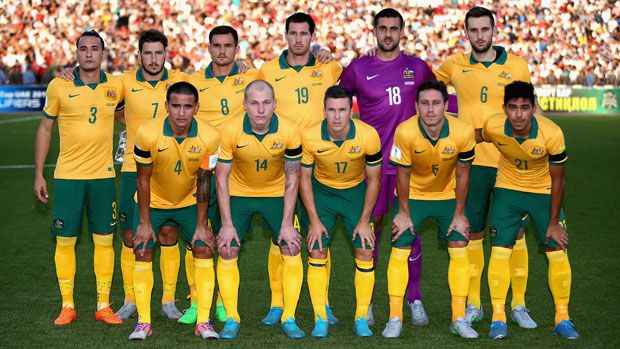 Australia will represent their country at the Olympics for the first time in 13 years this summer. The Olyroos have a squad that pulls heavily from the domestic A-League but also includes a handful of internationally-stationed talent. They will hope to recover some momentum early in the tournament after dropping a trio of June friendlies, including an embarrassing 2-1 loss to Ireland’s U-21 team.

A pair of players to watch are West Sydney’s Mitchell Duke and Stoke City’s Harry Souttar. Duke, Australia’s lone over-aged player, will be relied upon to provide a threatening presence in front of the goal. Duke originally appeared for Australia’s senior national team in 2013, and he returned to the ranks this summer and scored twice in a June World Cup qualification match against Chinese Taipei. At 6’6, Harry Souttar presents a terrorizing presence in the box and off of set pieces. He scored six times for the national team from a defensive position, and he could steal the Aussies a few pints in Tokyo. 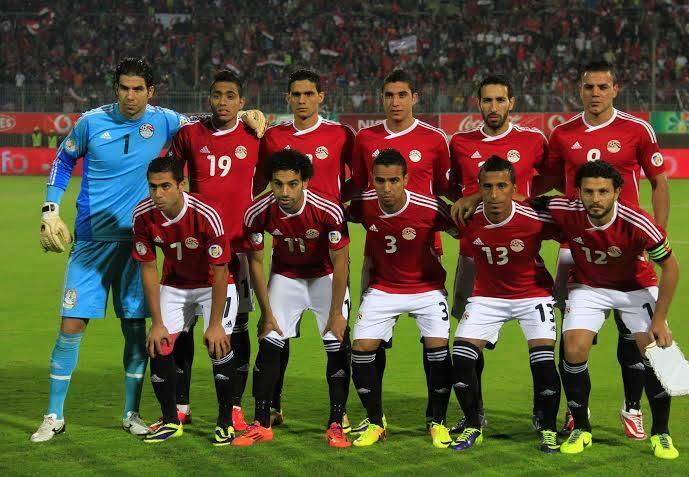 Egypt had a big chance to compete this summer, but the exclusion of superstar forward Mohamed Salah now puts that in danger. Egypt’s second all-time goal scorer and team captain was looking forward to representing his country at the Olympics, but Liverpool refused to grant him clearance. It’s a crushing blow to the Pharaohs’ hopes at the tournament, but head coach Shawky Gharieb does return 14 players from the team that won the 2019 Africa U-23 Cup of Nations.

USA Wager
USA Wager is your resource for legal United States sports betting & wagering information. We have a full team dedicated to keeping a pulse on the US sports betting market. From news, to state regulations, to operators that take bets, to the best promos and bonuses -- USA Wager has you covered!
You might also like
Betting PickTokyo OlympicsSoccer
MORE
Read More
9

Which NFL Coach Will Lead Their Team to Greatness?
Next