The Round of 16 has been thrilling through three days. We’ve seen upsets, last-minute goals, and lots of emotion. The Sweden vs Ukraine match-up will kick off on the final day of the knockout stage from Glasgow.

HISTORY: Sweden and Ukraine have met four times previously, and their last meeting was during the group stages of Euro 2012. Ukraine would pick up the victory 2-1 after Andriy Shevchenko one-upped Zlatan Ibrahimovic’s opener with a brace of his own.

Ukraine: Tale of the Tape

Ukraine managed to muster up enough points to steal one of the final spots in the knockout stage. When Sweden defeated Poland near the final whistle, the Ukrainians rejoiced. Now, these two countries must fight off each other with a spot in the final eight awaiting.

Andriy Shevchenko will likely deploy a 4-3-3 formation, but he’ll opt to put Heorhiy Bushchan between the sticks instead of veteran captain Andriy Pyatov. The Dynamo Kyiv keeper will be covered by the center-back pairing of Dynamo Kyiv’s Illya Zabarnyi and Shakhtar Donetsk’s Mykola Matvtyenko. The Kyiv pairing of Oleksandr Karavaev and Vitaliy Mykolenko will push up the flanks and try to keep the Swedish backline off-balanced.

Atalanta maestro Ruslan Malinovskyi will shift back to midfield for this one due to injuries to the side, and he’ll be joined by Kyiv’s Sydorchuk and Man City’s Oleksandr Zinchenko. Malinosvski has been Ukraine’s most reliable source for creativity, and it helps to have two hunters up top for Shevchenko’s side. West Ham’s Andriy Yarmolenko and Gent’s Roman Yaremchuk were very active during group stages, as they’ve both recorded two goals and an assist apiece. Yarmolenko passed Shevchenko as Ukraine’s all-time leading goal scorer in the win over North Macedonia. 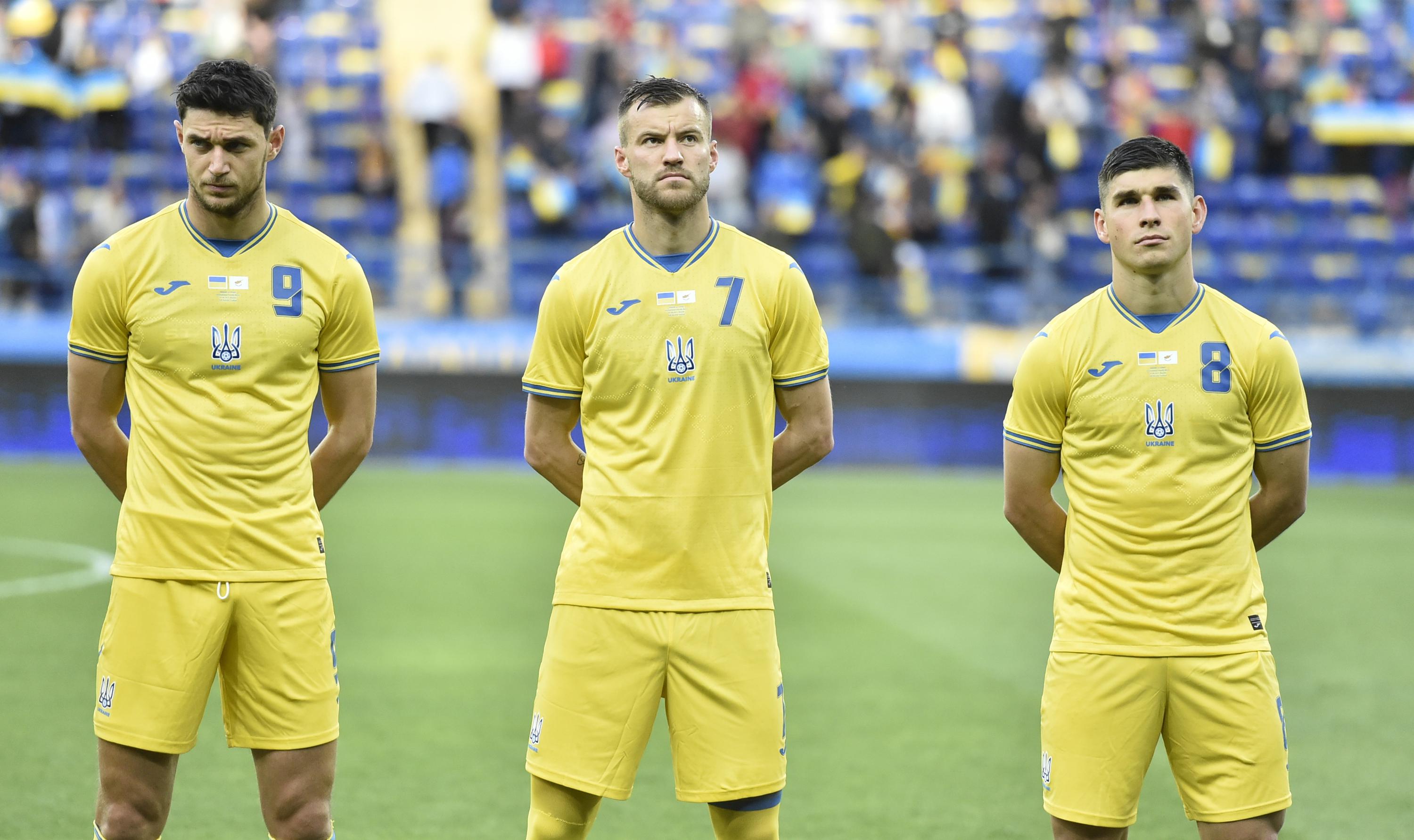 The Round of 16 has been thrilling through three days. We’ve seen upsets, last-minute goals, and lots of emotion. The Sweden vs Ukraine match-up will kick off on the final day of the knockout stage from Glasgow.

Sweden: Tale of the Tape

Yes, the Swedes did Ukraine a favor when they defeated Robert Lewandowski and Poland with a last-minute goal, but they won’t be as kind this Tuesday. Sweden’s late win landed them a spot in the Round of 16, as they secured seven points during group stages, their highest total at Euros all-time.

Janne Anderson has Sweden in excellent form, even without star striker Zlatan Ibrahimovic. The AC Milan stud had another good campaign, netting 17 goals and he looked slated to lead Sweden into another major tournament. Knee surgery derailed that, but not Sweden’s progression as a side.

Sweden will line up in a 4-4-2 formation with Everton keeper Robin Olsen between the sticks. Man U’s Victor Lindelof and Dalian’s Marcus Danielson will form the center-back pairing with AIK’s Mikael Lustig and Werder’s Ludwig Augustinsson supporting on the flanks. Longtime backline cog Andreas Granqvist may feature at some point as well.

The Swedish attack has been overwhelming opponents without their biggest threat, and they are likely to do the same to an inexperienced Ukraine team. Krasnodar’s Krisstofer Olsson and Sampdoria’s Albin Ekdal will hover in the middle of the formation, while team captain Sebastian Larsson and Leipzig’s Emil Forsberg look to create on the wings. Both wingers were troublesome for opponents during group stages. Anderson has elected against experience even with Ibra’s absence up top, and it’s opened the door for Sociedad’s Alexander Isak and Mainz’ Robin Quaison.

Both have found the back of the net this summer, while the former looks to be the face of the next generation. Veteran Marcus Berg is sure to feature in this high-stakes bout as well.

At the crisp age of 21, Isak has been thrust into the spotlight. Ibra’s injury was untimely, but Isak has stepped up and capitalized on his opportunity. Look for him to show up again, as Sweden looks to advance to the final eight for the first time.

This is Ukraine’s first time in the Round of 16, so look for their new all-time leading goal scorer to make his presence felt. He’s netted twice this summer.

Ibrahimovic’s absence hasn’t set them back a bit, as Sweden enters this Round of 16 bout with momentum and experience on their side. Their opening draw with Spain really opened eyes, and in an unpredictable summer, they have the look of a contender. Ukraine represents a respectable offensive threat, but their backline conceded a goal in each of the group stage matches, while they lost to Austria ultimately should have ended their summer.

Help from the Swedes got them here, but it may just be Sweden who takes them out as well. A date with England or Germany awaits, but as Sweden has shown over the past six months, they can play with anyone. Bet on Sweden to win today, over 1.5 goals, and both to score.

Corey Ghee
Avid sports writer and bettor. VCU Alum. Dodgers Fan. Cameron Crazy. Longhorn Football. James Harden Advocate. 4x Fantasy Football Champion. I love the game of basketball but I serve a diverse perspective of sports, from court to field to pitch to diamond to ice to clay. There’s always a decision, and a profit to be made. I’m here to help and learn along the way. Spreads, lines, totals, let’s win together.
You might also like
euro 2020Soccer picksSwedenUkraineSoccer
MORE
Read More
11

Nationals vs Rays Prediction
Next