The final days of group stages are here, and Group D is yet to be decided. The Croatia vs Scotland match-up is upon us, as all four teams in the group enter the final day with a chance to advance.

HISTORY: Croatia and Scotland have met five times since 2000, with the Scots winning the previous two match-ups while holding Croatia scoreless.

Scotland: Tale of the Tape

After opening with a loss to Czech Republic, Scotland kept their hopes of advancing alive by holding England scoreless and essentially stealing a point in the process. This final result of a draw had to feel like a win for Steve Clarke’s men, as the English were heavily favored to take the three points. History is on their side, and they have a chance to play spoiler after

Steve Clarke is likely to trot out the same 3-5-2 formation. Man U’s Scott McTominay, Norwich’s Grant Hanley, and Arsenal’s Kieran Tierney make up the backline, and they’ve been sturdy through two games. Tierney was terrific in his first match of the summer, as he harassed Harry Kane and the England front line for 90 minutes. Liverpool’s Andrew Robertson and Motherwell’s Stephen O’Donnell line up in the flanks. The team captain is able to play higher with Scotland, and he’s made a few deep runs already.

The Scots have yet to poach the back of the net at Euros. Aston Villa’s John McGinn is joined by Celtic’s Callum McGregor in the midfield. McGinn leads the Scots in goals (10), while McGregor will making his 36th cap. Chelsea’s Billy Gilmour is set to miss the battle after his COVID diagnosis, and Scotland is still missing James Forrest, so the offense may continue to be scarce. Lyndon Dykes and Che Adams hover over the top, each looking for their third international goal. 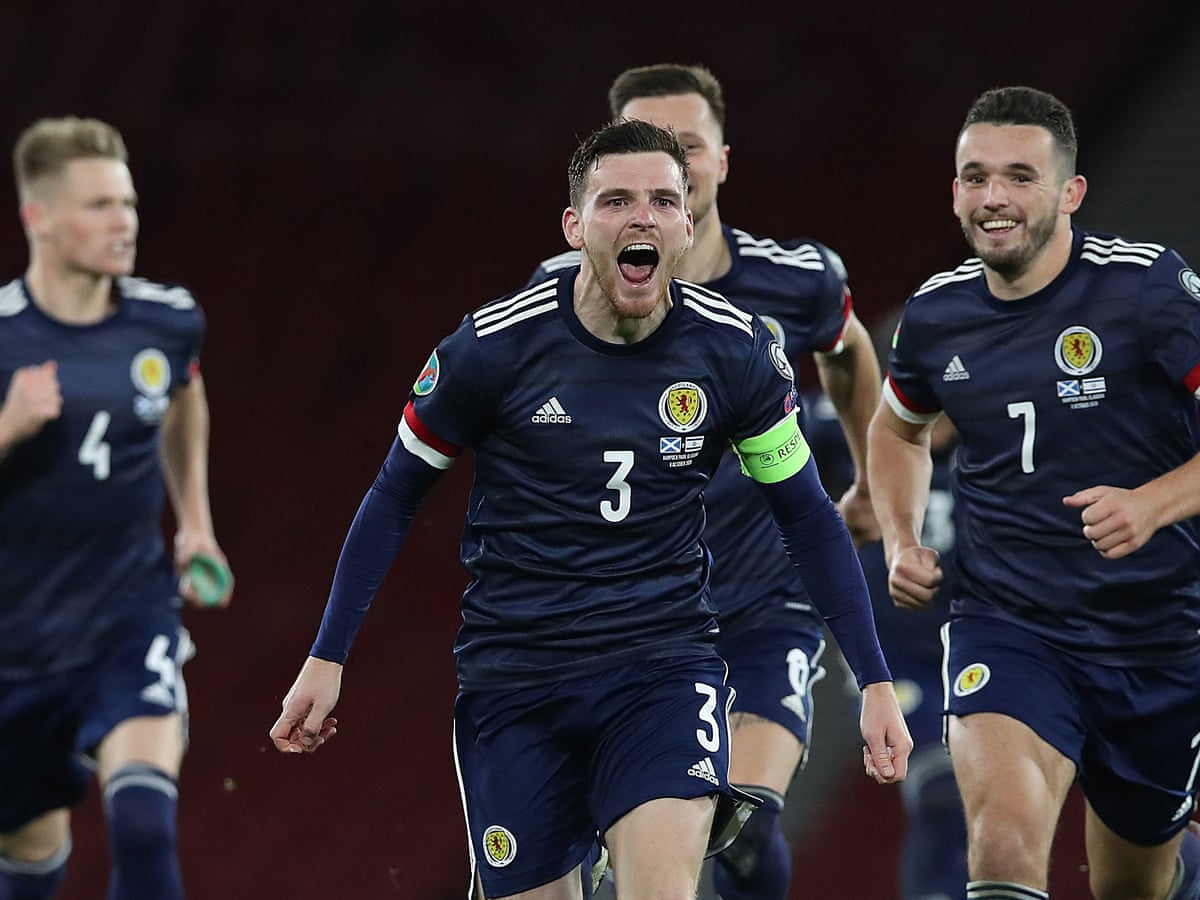 Croatia and Scotland have met five times since 2000, with the Scots winning the previous two match-ups while holding Croatia scoreless.

Croatia: Tale of the Tape

A late loss to England and a draw with Czech Republic leaves the 2018 World Cup finalists to enter the final day of group action needing a win to advance.

Zagreb’s Dominik Livakovic will line up between the sticks after two solid performances. Croatia’s backline isn’t breached often, and it features the veteran pairing of Zenit’s Dejan Lovren and Besitkas’ Domagoj Vida. Atletico’s Sime Vrsaljko and Rangers’ Borna Barisic will try to stir up the attack through the flanks. All four Croatian’s played a huge role in the near World Cup 2018 victory, and they won’t be looking to end things here.

Inter’s Marcelo Brozovic and Chelsea’s Mateo Kovacic will provide an additional wall, with Kovacic playing higher in attack. CSKA’s Nikola Vlasic will join team captains Luka Modric and Ivan Perisic at the attacking line. The Inter winger scored his 29th international goal in the draw with Czech Republic. The exclusion of Ivan Rakitic from this summer’s squad has been felt on the pitch. Zagreb’s Bruno Petkovic will get another shot up top, with Milan’s Ante Rebic sure to feature at some point.

The 2018 Ballon d’Or winner has somehow always been overlooked. Croatia’s captain, their best player, and their most-capped player will need to make his presence felt early. This is a very manageable must-win situation, and with Modric leading the charge, Croatia will have a good shot to win an underwhelming Group B.

It’s a toss-up between Robertson and Tierney here. The latter was spectacular against England, as they were held scoreless through 90 minutes. Andy Robertson will be able to affect this game on both sides of the ball, and with a spot in the last 16 up for grabs, look for the captain to take center stage.

Croatia enters this game with advantages of home field and experience. All signs point to Croatia winning and advancing, but Group C has turned into a dog fight. Scotland’s efforts against England were admirable, and they could very well come out and stick it to the Croatians defensively. Scotland will have a tough time scoring against such a tactical unit, and with a spot in the last 16 up for grabs, look for Croatia to do everything to secure the three points and win here. Take Croatia today.

Corey Ghee
Avid sports writer and bettor. VCU Alum. Dodgers Fan. Cameron Crazy. Longhorn Football. James Harden Advocate. 4x Fantasy Football Champion. I love the game of basketball but I serve a diverse perspective of sports, from court to field to pitch to diamond to ice to clay. There’s always a decision, and a profit to be made. I’m here to help and learn along the way. Spreads, lines, totals, let’s win together.
You might also like
CroatiaScotlandSoccer pickssports bettingSoccer
MORE
Read More
16 CLIPPERS VS SUNS GAME 2 PREDICTION
Next