Real Madrid won La Liga last season by 13 points, as Barcelona finished second behind their rivals. The two teams have consistently been two of the best teams in the league and the world, and next season, the rivals will likely compete for the La Liga title yet again.

As a result, this summer’s transfer window will be vital to the future of the two teams and La Liga. Both teams are making important decisions as Real Madrid strengthens their squad and Barcelona continues to address their financial situation.

Last year, Real Madrid won La Liga, the Supercopa de Espana, and the Champions League. Despite that, the team has completed transfers to improve the squad this summer.

Antonio Rudiger joined the team from Chelsea after the end of his deal with the Premier League club. Rudiger made over 130 Premier League appearances before signing with Real Madrid this summer. He will help improve the team’s defense, as he is one of the best defenders in Europe and was excellent during his time at Chelsea.

In addition to Rudiger, Real Madrid signed Aurelien Tchouameni from Monaco. Tchouameni is one of the most exciting young players in Europe. He and Eduardo Camavinga should be important players for Real Madrid for years to come.

While the team has added multiple key players this summer, and still has the opportunity to make a few more signings, a few key departures have also taken place. Marcelo, Isco, and Gareth Bale, three players who have had incredible success with the team, have all departed the club this summer after their contracts expired.

Each of those players is more than 30 years old, but their departures represent the changes the team has made. Real Madrid may be entering a new era, one that started with incredible success last season.

Barcelona Hope to Improve Ahead of Next Season 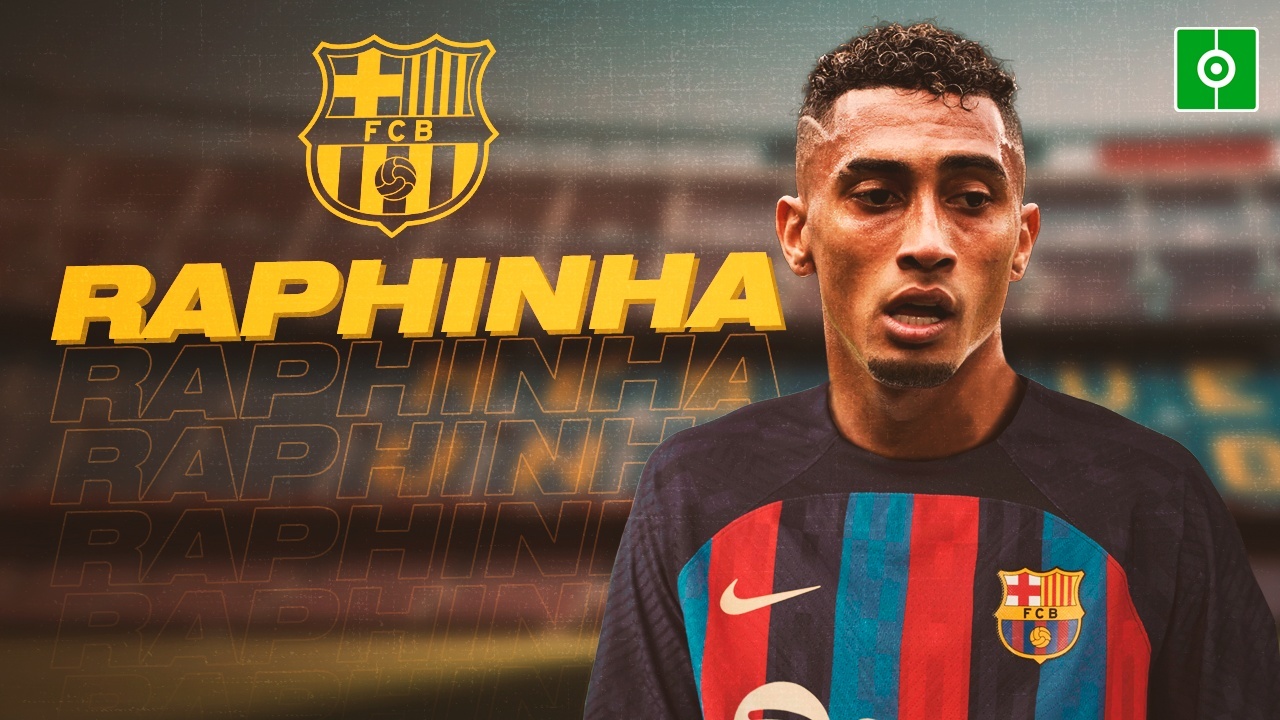 Barcelona finished second in La Liga last season and didn’t reach the knockout stages of the Champions League. The team didn’t advance past the semi-finals of any competition, and was eliminated in the quarter-finals of the Europa League.

This summer has been focused on improving the team, even as Barcelona deals with the club’s financial issues. The team has already made three important signings this summer.

Raphinha will join the team this summer after spending the past few seasons at Leeds. He developed into a tremendous forward during his time at Leeds after joining the team from Rennes, and he scored 11 goals in the Premier League last season.

Franck Kessie and Andreas Christensen also joined the team this summer after both players had their contracts with their prior clubs expire. Kessie was very good during his time at AC Milan and will be an important player in Barcelona’s midfield.

Andreas Christensen, like Rudiger, departs Chelsea for La Liga. The 26-year-old made 19 Premier League appearances last season and played eight games in the Champions League. He will help the club add depth and quality on defense after Barcelona allowed 38 goals in La Liga play last season, which was more than five other teams.

Barcelona has made several important signings this summer, but the club will likely see multiple players leave the team. Phillippe Coutinho spent the end of last season on loan at Aston Villa and left Barcelona for the English team this summer. In addition, Frenkie de Jong could potentially leave the team, along with several other players.

Real Madrid will enter next season as the favorites to win the league. Barcelona is continuing to complete important signings to improve the team, but Real Madrid has continued to improve their squad and is one of the best overall teams in Europe.

The signings of Rudiger and Tchouameni will also improve the team’s ability to win the Champions League for the second year in a row.

Barcelona will almost certainly improve next season. Kessie, Christensen, and Raphinha will help the team improve in every area. However, several players will most likely depart the team this summer, which could impact their odds of winning La Liga and the Champions League, especially as Real Madrid continues to improve this summer. Jake Paul favored in first fight against professional boxer
Next

How Realistic Is It for Robert Williams to Win Defensive Player of the Year N...
Top US Sportsbooks