Austin FC will host the Houston Dynamo for a Western Conference battle on August 4th at 9:00 pm ET at Q2 Stadium. Both of these teams have had quite disappointing runs so far. Austin, in their debut season, sits right at the bottom of the Western Conference with 13 points.

Their form hasn’t been great as of late, with their 6th, 7th, and 8th loss of the season coming in their past three games. Occasionally a great game will come out of them, but bad performance after a bad performance has dropped them to the bottom.

The Dynamo haven’t had a much different season. They have won just as many games, but they’ve only lost four. They are the kings of draws with the most in the MLS at 9.

Four out of their last five were draws, and they’ve only scored twice. They can’t find the back of the net, but neither can their opponents. This is a good game for both of these teams to find their long-overdue fourth win of the season.

Austin FC runs into the same problem day in and day out. They can’t convert. The team doesn’t have a problem possessing the ball. They’ve out-possessed all four of their past opponents. And they have done so incredibly well.

They out possessed the Portland Timbers 69 percent to 31 percent. The Sounders only managed to keep the ball for 25% of the game compared to Austin’s 75%. They control the game, there is no doubt about that.

So, why aren’t they winning? Well, they have the biggest problem one could have. They can’t score. You may ask, are they shooting? Yes. A lot. 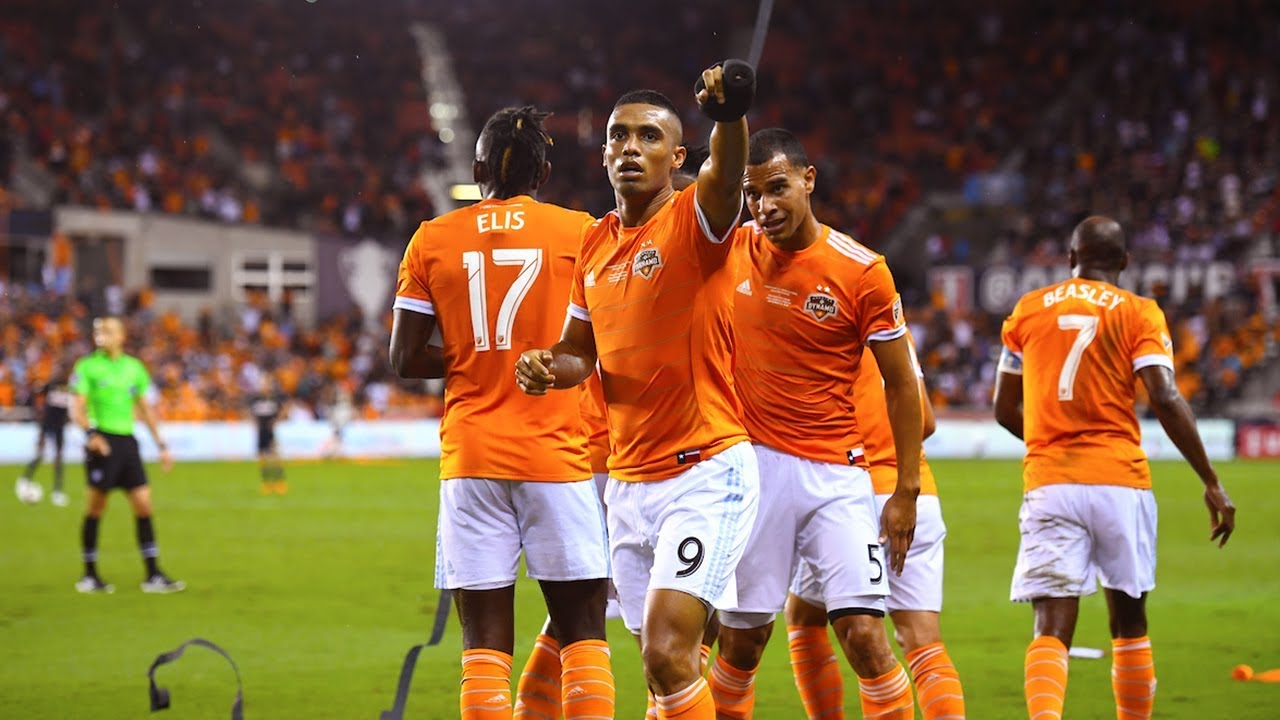 The Houston Dynamo are the kings of draws with the most in the MLS at 9.

The Houston Dynamo run into the same issue. They take plenty of shots but barely put any on target and score. Against Cincinnati, they took 21 shots, put four on target, and scored one.

Those are not numbers you would expect from the professional level. They’re not going to out-possess Austin here, and they might not outshoot them either, but whoever gets the ball on goal more often will win. It’s as simple as that in this one.

It’s a battle of the bottom of the Western Conference. Neither team is playing well, nor have they played well all season. Occasionally, one of them will step up, so the question is who will? In games like this, where neither team should be the overdog or the underdog, we play the odds.

Houston’s moneyline at +340 is simply not worth passing up. The moneyline draw at +260 isn’t a bad choice either. Houston leads the MLS in draws.

Of the two teams, Houston is barely in better form, but they are, and that’s why I’m going with them here.

Jack Cohen
Jack Cohen is an avid sports watcher and writer. After a collegiate career playing Soccer, he remains closely intertwined with the sport, following all major domestic leagues and international competitions. He is a New York sports fan through and through, sporting the uncommon combo of NYCFC, Nets, Jets, and the Yankees. He is forever grateful to the Jets for teaching him how to have unconditional optimism in the face of consistent disappointment.
You might also like
Austin FCBetting PickMLS PicksSoccer
MORE
Read More
9