The Olympic men’s basketball quarterfinals tip-off tonight, August 2nd, at 9 p.m. ET. Luka Doncic will be starring for Slovenia as they take on Germany who will feature Isaac Bonga and Franz Wagner.

Germany will be coming into this game after going just 1-2 in group play with losses to Italy and Australia and a victory over Nigeria. Germany has just the two NBA players named above. Moritz Wagner has been playing outstanding, averaging around 12 points in just 15 minutes per game. He has made the most of his limited minutes, also averaging 3.3 rebounds per game.

Bonga is starting but only playing about half of the 40 minutes each game. He is averaging 4 rebounds, 2.3 assists, and 7.7 points. Germany has been solid, shooting the ball 41.8% from three-point range and 47.4% field goal percentage.

The Germans’ defense has been awful. They have let up 273 points in the 3 games, which was the worst in their group by 10 points. 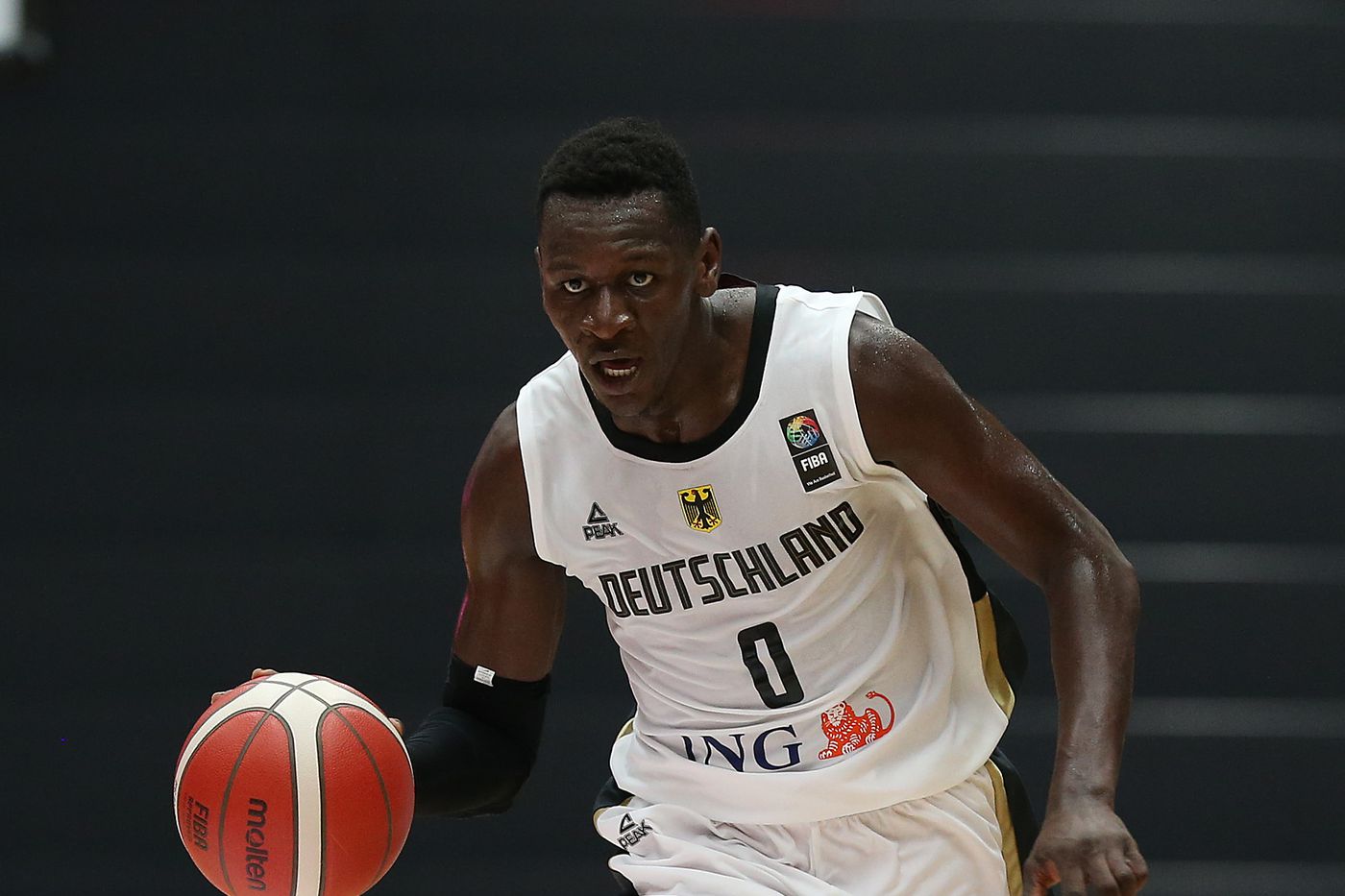 Germany will be coming into this game after going just 1-2 in group play with losses to Italy and Australia and a victory over Nigeria.

Slovenia, on the other hand, has been one of the hottest teams in the tournament. They have been led by NBA star Luka Doncic who has looked nearly unstoppable throughout their first 3 games in which they are unbeaten.

Luka has not been alone. He has had help from Vlatko Cancar, who has averaged 16.7 points per game and is shooting 53.3% from the three-point range. Slovenia has 5 players averaging double figures, which has really taken a load off of Luka.

Slovenia is a 16 point favorite on PointsBet, which does seem extremely high for a team with just one NBA player. However, that one NBA player does happen to be Luka Doncic, who happens to be one of the most prolific scorers on the planet.

Slovenia has the pieces they need to make a run in this bracket. They may not have big names, but there are plenty of scorers and facilitators around Luka.

Germany has looked sub-par so far in this tournament, and I do not see much changing tonight especially having to deal with Slovenia’s high-powered offense. I lean towards Slovenia to cover tonight. They are the better team, and Luka will dominate. I would also take Luka’s over 29.5 points prop. If the game is close, Luka will be in long enough to pass this mark easily. If it is a blowout, hopefully it’s because Luka will have scored 30.

Vincent Graziano
I currently attend the University of Miami; pursuing a BSBA in Business Analytics with a double minor in Sports Administration and Finance. I live in Middlebury, Connecticut. I am a member of the Data Analytics Student Association at UM. I am currently employed as a caddy at the Country Club of Waterbury. My interests include all sports, especially golf football and mixed martial arts. I am also currently in the process of creating my own golf merchandising company.
You might also like
Betting PickGermanyOlympic Basketballolympic picksOlympics
MORE
Read More
9