Which NFL Coach Will Lead Their Team to Greatness? Since Football is known to be more of a “Coach’s League” compared to other sports, the job of the coach likely holds more importance. After all, they have to be a leader in the midst of 53 grown men, which is way more than any other sport.

Below are the candidates who are most likely to take home the trophy this year: 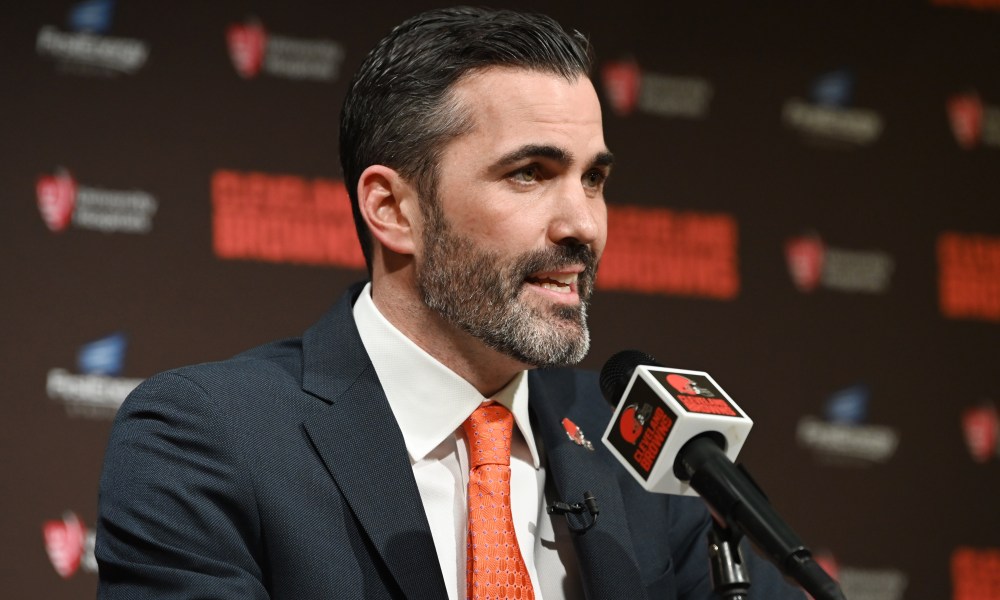 After leading the Cleveland Browns to a magical run last season, Kevin Stefanski took home The Coach of the Year award in 2020 in his first season.

Before Stefanski arrived, The Browns had not been to the playoffs since 2002.

The Browns had assembled a lot of talent with Myles Garrett, Odell Beckham Jr, Jarvis Landry, and company the year prior, but were never able to put it all together the previous season with Freddy Kitchens. Quarterback Baker Mayfield was given a lot of heat, and many considered him as a potential bust as the former first overall pick.

That all changed once Stefanski took over. He assembled a winning culture and had his guys’ buy-in from the start. They ended up going 11-5 in the regular season and even beat their arch-rival Pittsburgh Steelers on the road in the Wild Card round.

Because Stefanski just won the award, I find it hard to believe that he will win it the second time around despite being listed as one of the top favorites. The last time a coach won back-to-back Coach of the Year awards was Joe Gibbs in 1982 and 1983.

In order for Stefanski to win it again, he will have to at least take the Browns to the Super Bowl and may even have to win it.

Brandon Staley is a guy who is joining an LA Chargers team that does not have many expectations heading into the year. Yes, Justin Herbert showed flashes of being a great quarterback, but many question the level of talent surrounding him on the roster.

Most of the time, coaches who are put in these positions are candidates to win the award if they are able to elevate the team and somehow make the playoffs.

Before getting the nod as a head coach, Staley was responsible for a dominant defense as The Rams defensive coordinator, where they were ranked in the top ten on that side of the ball.

Of course, it helps that he had Aaron Donald and Jalen Ramsey to coach, but at the end of the day, he was the one who put his guys in the best position to succeed.

It will be interesting to see how he shapes this Chargers defense. Thankfully for Staley, star safety Derwin James is expected to be fully healthy to go along with Joey Bosa up front.

As far as the offense goes, Staley will look to a new offensive coordinator, Joe Lombardi, to develop Justin Herbert and put the unit in the best position to score. Considering how good Herbert looked in his rookie year, it should open the playbook quite a bit for Lombardi.

Look for The Chargers to be a sleeper team this year. I would not be surprised if they snuck in as a Wild Card team in The AFC. If that is the case, I could see Brandon Staley winning coach of the year in his first season as head coach. 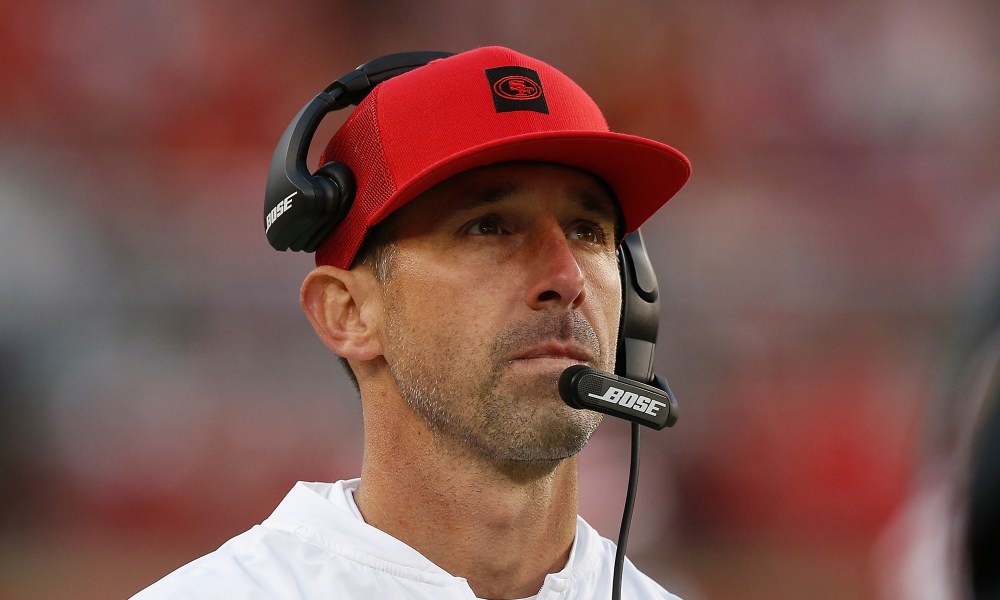 Kyle Shanahan is my pick this year to win Coach of the Year.

He has been known throughout his coaching career as a great play-caller and brilliant football mind. His time thus far in San Francisco has only cemented that. As he enters his fifth season calling the shots, he has the chance to really make a run at The Super Bowl once again, especially with all of his injured stars expected to be back fully healthy to start the year.

Guys like Nick Bosa, George Kittle, Deebo Samuel, Jimmy Garopollo, etc., who were all key pieces in their 2019 Super Bowl team, were injured for most of the season in 2020.

In order for Shanahan to win Coach of the Year in 2021, he will have to manage the quarterback situation effectively first and foremost. After all, he is responsible for trading multiple first-round picks to trade up and select Tray Lance out of South Dakota State at third overall.

When/If will Kyle throw Lance into the fire? Shanahan must find a perfect balance between developing the young QB while still winning football games consistently. Yes, Lance is just a rookie, but as it usually goes in the NFL, a team’s championship window is relatively short. The 49ers must take advantage of the talented roster they currently have and go for it all this year.

If it pans out the way he hopes, San Francisco will be a scary team, and Shanahan will have a great case to take home The Coach of the Year trophy.

Ryan Ghodsian
Hello, my name is Ryan Ghodsian and I am a senior at the University of Miami from Los Angeles, California. I am a strongly motivated person who encourages others to be the best versions of themselves. It is extremely rewarding to collaborate with others and see the progress you are able to reach together. I enjoy the process of writing and am very open to constructive criticism in order to improve myself.
You might also like
Betting PickNFL
MORE
Read More
44

Will Joe Biden Finish His Presidency? Sportsbooks are Taking Bets
Next