Three Best Picks for NFL Rookie of the Year The 2022 NFL Draft happened nearly two months ago, and while there are still more than six weeks until the start of the season, rookies have had a chance to showcase their skills in OTAs. Few people would argue this year’s incoming crop of rookies is as impressive as past years, but there are still plenty of players who could win the coveted NFL Rookie of the Year award.

Defense dominated the first round of the draft, as the top-five picks were either defensive ends or cornerbacks. Drake London, a wide receiver out of USC, was the first playmaking offensive player off the board at eighth overall to the Atlanta Falcons.

London should compete for the 2022 AP Offensive Rookie of the Year, but he might not necessarily be the best rookie in this year’s class. Below are three other first-year players to keep an eye on. 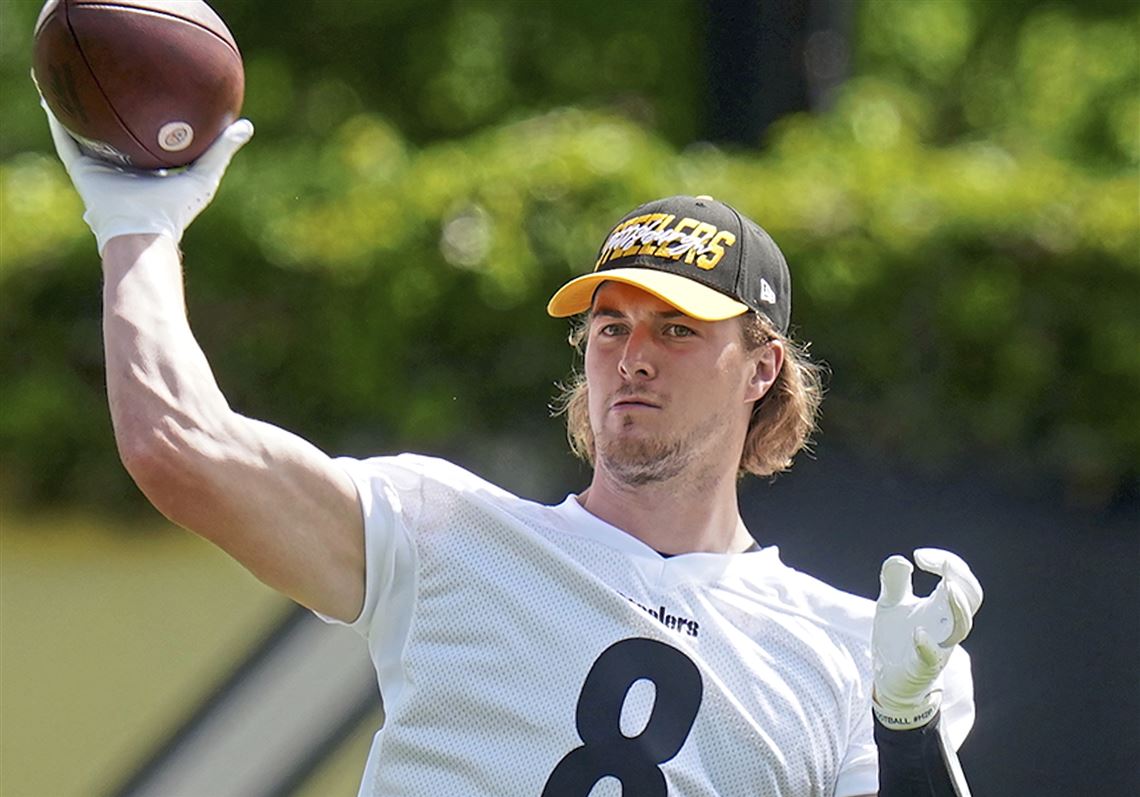 The first quarterback off the board, Kenny Pickett was a somewhat surprise selection by the Pittsburgh Steelers at No. 20 overall. Pickett, who played at the University of Pittsburgh, will benefit from playing in the same facility as he did in college. His adjustment to the NFL should be easier than most other rookies because of this.

Pittsburgh is listed at +7500 to win the Super Bowl, but Pickett is +600 to win Offensive Rookie of the Year. The Steelers likely won’t be in contention this year, but if Pickett starts early on and excels, that could change in a hurry. 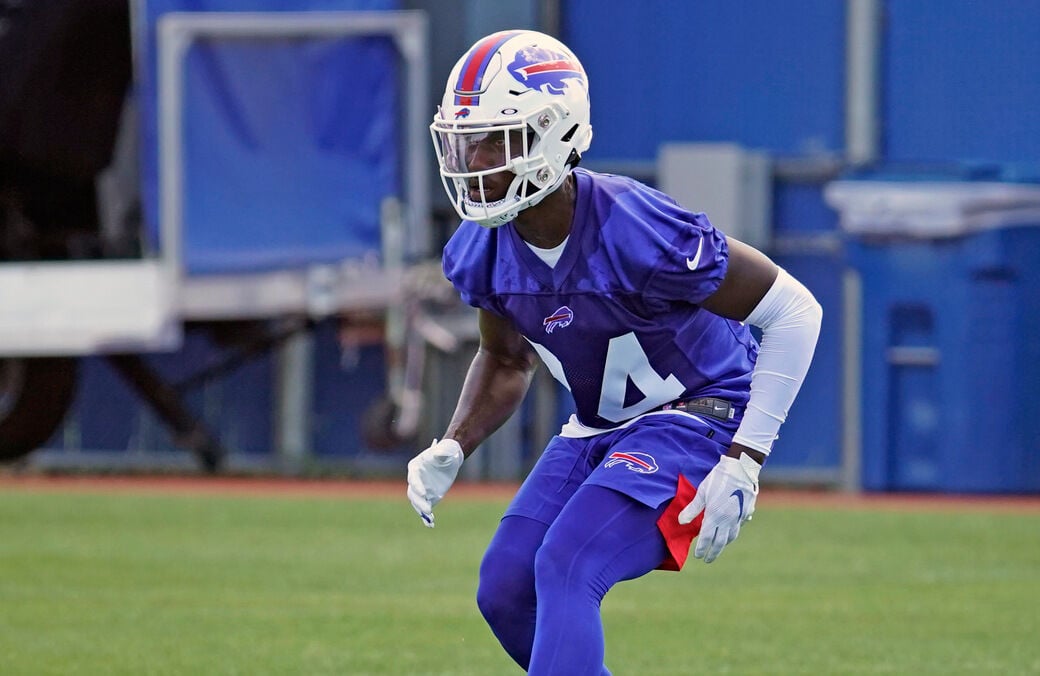 The Buffalo Bills are Super Bowl favorites at +650. The team has no real weaknesses with a well-rounded roster on offense and defense. Quarterback Josh Allen should have another great season and deserves a postseason run after the way last season ended.

Buffalo’s defense gets a shot in the arm this season with its first-round pick, Kaiir Elam, a cornerback out of the University of Florida. Elam joins All-Pro corner Tre’Davious White and All-Pro safety Jordan Poyer in a loaded secondary.

Elam will benefit from learning from those players, which make his +2000 odds to win Defensive Rookie of the Year even more interesting. 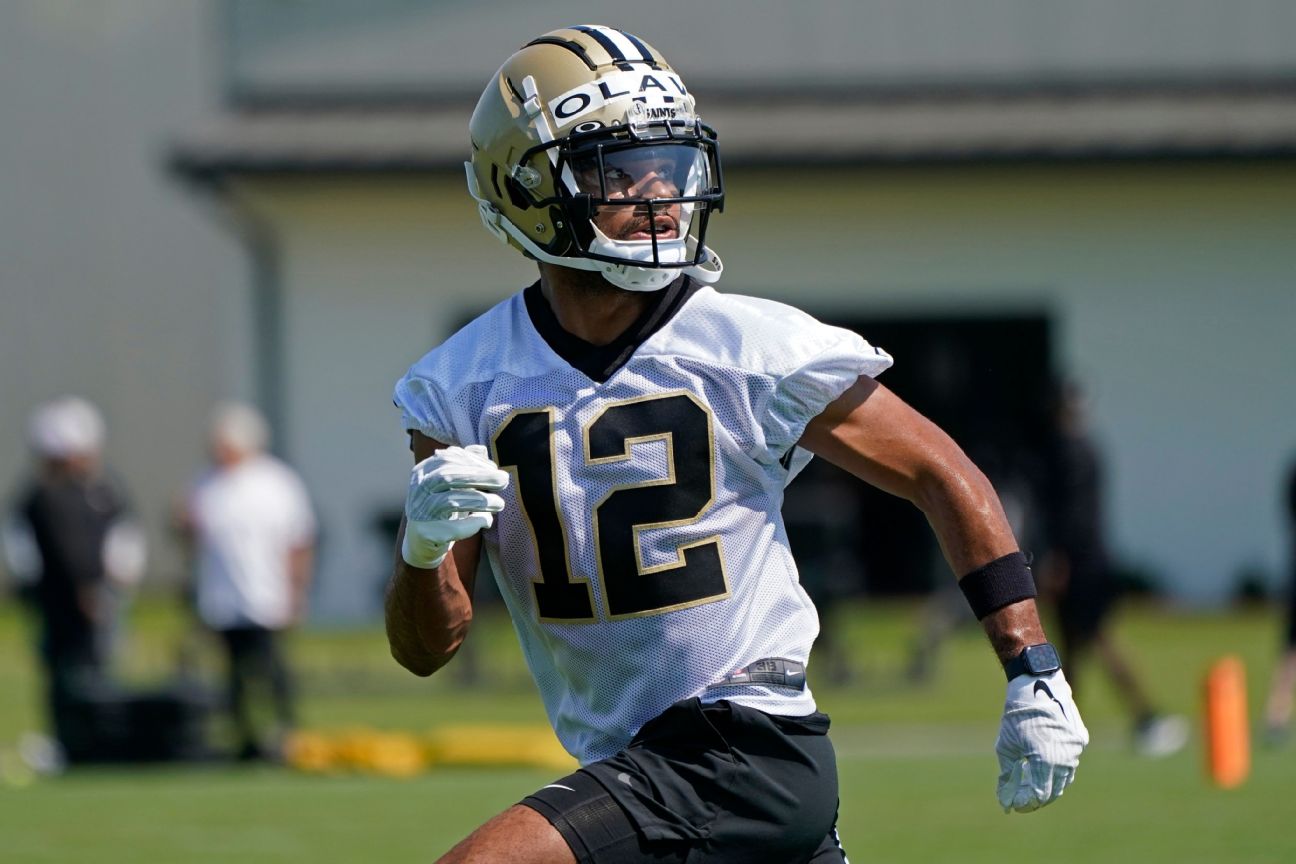 Chris Olave is in a great position to succeed heading into his rookie campaign. The New Orleans Saints are going to throw the ball plenty under Jameis Winston, who takes over for the retired Drew Brees behind center. With Michael Thomas and Jarvis Landry receiving plenty of attention from defenses, that leaves Olave, a first-round pick out of Ohio State, with plenty of opportunities to excel as a deep threat in the passing game.

Olave had a great season in college last year and ran the 40-yard dash at 4.39 seconds. He should become a favorite target of Winston, who isn’t at all hesitant about throwing down the field.

Despite these favorable conditions, Olave only has the sixth-shortest odds (+1200) of winning Offensive Rookie of the Year. There could be some value there. Knup Solutions Moves Into Automated Content Solutions With Acquisition
Next