The Las Vegas Raiders and the Pittsburgh Steelers are set to do battle this weekend as they are both coming off huge wins. The Raiders beat the Ravens 33-27 in overtime on Monday Night Football while the Steelers upset the Buffalo Bills on Sunday 23-16.

Both of these teams are coming off of big wins and now they will have to put it back together for this game. The Raiders had a big win on Monday Night Football as they went to overtime against the Ravens. Their defense came up big when they needed it and led to the win.

The Raiders forced Lamar Jackson to fumble the ball two times in the fourth quarter and overtime which helped them to the win. The Steelers’ defense held Josh Allen to just 270 yards passing which is a good step for them this year. Look for both of these teams to come out energized.

The Steelers and Raiders should be a fairly close game. The Raiders seemed like they are playing with more energy and a win like they had against the Ravens is one that could really catapult them into a very good season.

They do go on the road for this game, however, and Heinz Field is always a tough place to place. I look for the Raiders to cover the spread this week as they are hitting on all cylinders.

Both of these teams looked good in their season-opening win but I think the Steelers probably have the best shot at winning this game. I do think that the Raiders will be able to keep it close though. If it is a close game late in the game I can see this game swinging either way.

In terms of betting, I don’t think the Steelers at -280 have great value, I think that is a little high for how both of these teams played in their opener. I would take the value pick and put a unit on the Raiders +225.

The Raiders and Steelers did not have great offensive performances in their first game but found a way to win. The over/under is set at 47 points and with how strong these teams are defensive, I think this is an easy under.

The Raiders had to score 17 points in the fourth quarter to get it to overtime and ended with 33 points. The Steelers had just 23 points against a defense that did not play as well as the Raiders. Take the under here. 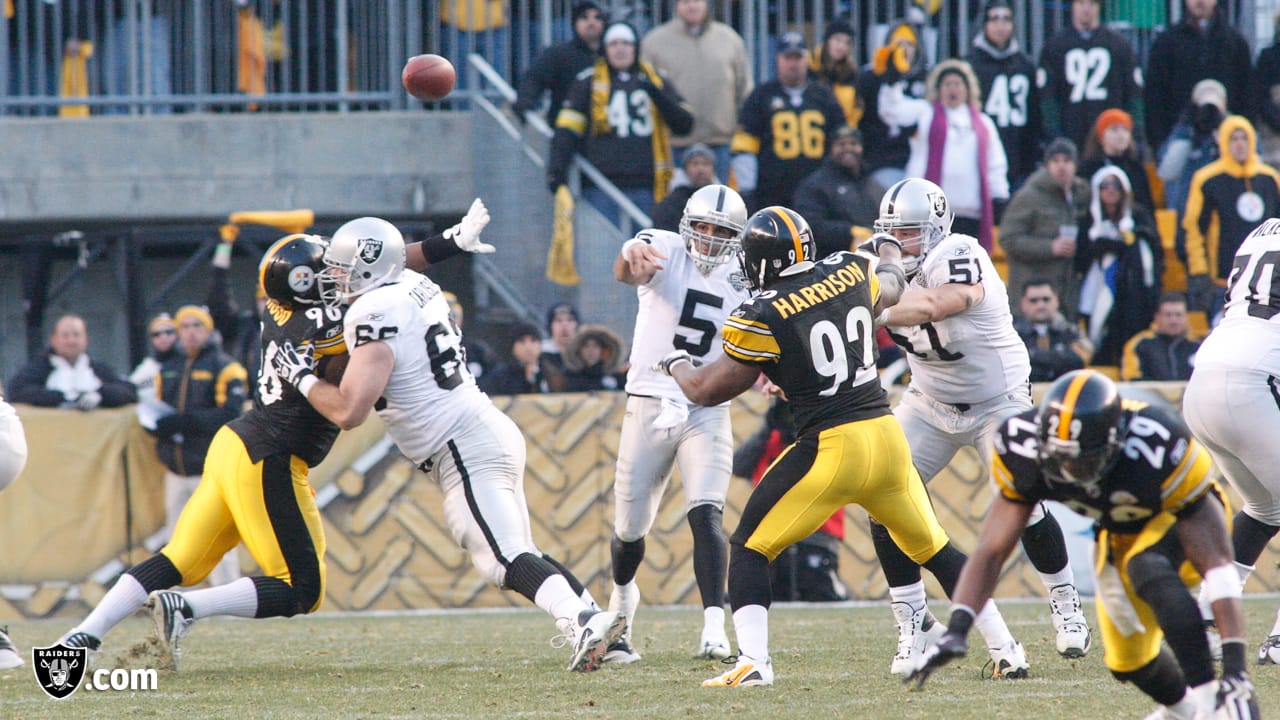 There are a few prop bets that I like for this game but the prop that I like the best in Las Vegas Raiders over 2.5 touchdowns. I think that this offense is in sync right now and will have the ability to put up some touchdowns. They aren’t going to set the world on fire but will be able to put up at least three touchdowns.

The Winners of the AFC East and North, by the Numbers
Read More
3 Cardinals vs Vikings Prediction & Football Odds for Week 2
Next