In the last week of the NFL preseason, the Baltimore Ravens will travel to FedEx Field to take on the Washington Football Team in a Saturday evening matchup. The Ravens hope to remain undefeated in this preseason, beating the New Orleans Saints 17-14 in Week 1 and winning against the Carolina Panthers 20-3 last week. Washington currently sits at an even 1-1 in this preseason, losing to the New England Patriots 22-13 in their first game and beating the Cincinnati Bengals 17-13 in Week 2.

*All odds listed are courtesy of FanDuel Sportsbook.

The Baltimore Ravens are currently -3.5 favorites to win over the Washington Football Team, and judging from their performances in their first and second games, they should be able to cover the spread for this game. They won their first game against the Saints by three points and their second game against the Panthers by a huge margin of 17 points.

Free Prediction: Baltimore Ravens to cover the spread at -3.5

The Ravens are a classic, well-established preseason juggernaut. In fact, they just tied the longest preseason winning streak in NFL history at 19 games straight last week. With history on their side, the Ravens will most likely emerge victorious in their last preseason game.

Both the Ravens and the Football Team were playoff teams last season. Baltimore won the Wild Card game against Tennessee but followed that up with a loss at the divisional playoffs against Buffalo. On the other hand, the Football Team lost their first postseason game, despite playing magnificently well against Tom Brady and the Tampa Bay Buccaneers. 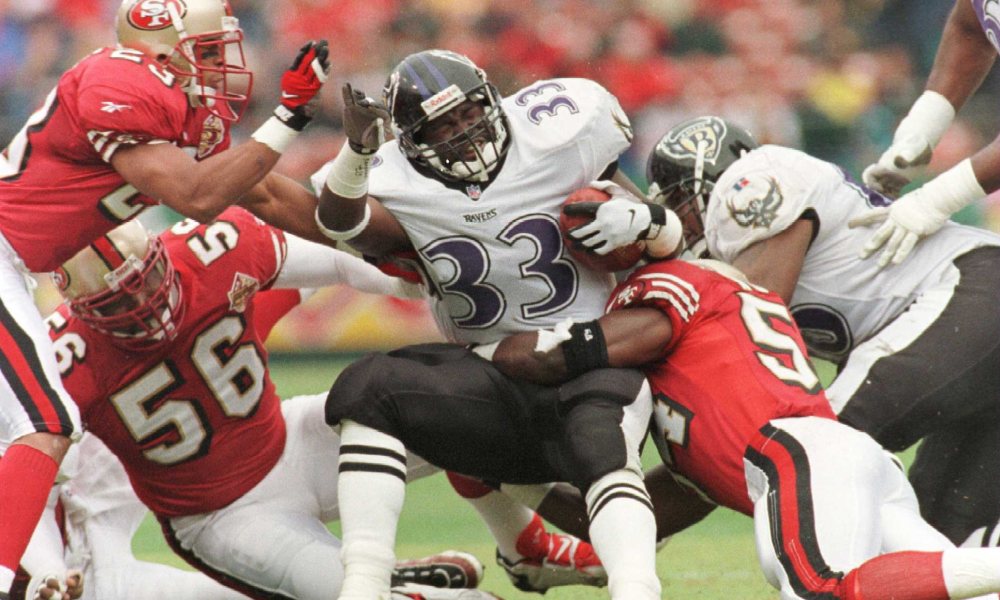 Check out USAWager’s free Baltimore Ravens vs Washington Football Team game prediction and betting odds writeup for the third and final week of the 2021 NFL preseason.

While the Ravens are the favorites to win this matchup, Washington has a better roster and more potential than they have had in a long time, arguably since their promising run with Robert Griffin III in 2012. The Football Team are poised to start the regular season as a major threat in the NFC East, led by star defensive end Chase Young, veteran quarterback Ryan Fitzpatrick, and the quarterback who came closest to defeating Tom Brady than any other player in 2020, Taylor Heineke.

Washington’s only advantage in this matchup is their current quarterback situation. As of now, veteran Ryan Fitzpatrick is slated to start in Week 1, but breakout star Taylor Heineke, who nearly led Washington to beat Tom Brady in the playoffs last year, is also a huge contender for that role.

Although it is a difficult choice, the Ravens’ preseason record says a lot. Even though Washington has looked brutally sharp in the red zone and on defense, the Ravens’ numbers speak for themselves, and they will probably win this Week 3 game.

I personally would bet on the over for this matchup. The Ravens have had absolutely no problem scoring this preseason, combining for 37 points in both games. Washington also has been very efficient in the end zone, combining for 30 points in their Week 1 and Week 2 matchups. Given that both Baltimore and Washington have been incredibly adept at scoring in this preseason, I would bet the over for this Saturday night game.

Thank you for checking out USAWager’s free Baltimore Ravens vs Washington Football Team game prediction and betting odds writeup for the third and final week of the 2021 NFL preseason.

Allyson Park
Allyson Park is a sports writer and media content creator at Knup Solutions. She covers a variety of sports, including football, soccer, basketball, and baseball. She is currently a student at Virginia Tech majoring in multimedia journalism and minoring in creative writing. Her favorite sports to watch are NFL football and women's soccer. After graduating, she hopes to enter the sports journalism industry and provide a unique angle and perspective on sports as a woman of color.
You might also like
Baltimore RavensBetting PickFootball teamNFL PicksWashington Football TeamNFL
MORE
Read More
8 Chargers vs Seahawks Preview and Pick
Top US Sportsbooks