The post-Drew Brees era of the New Orleans Saints will open their preseason with a trip to M&T Bank Stadium to take on the Baltimore Ravens in the NFL.

Do the Ravens Finally Have Weapons?

John Harbaugh will head into his fourteenth preseason with more clarity on the offensive end in recent years. The Baltimore Ravens have a group of young playmakers all looking to the next step in their careers, and the offense might be more fun than ever. The Ravens defense continued to stifle opponents, finishing sixth in yards allowed and second in points per game.

There’s no question as to who the starting signal-caller will be, but the backup quarterback position is now up for grabs with the retirement of Robert Griffin III. Trace McSorley and Tyler Hundley will battle it out for the QB2 spot, with the former likely to start this weekend. McSorley came on for RGIII in the Ravens road loss to Pittsburgh last season and threw a 70-yard touchdown to Hollywood Brown. Huntley came on in the fourth quarter of the Ravens playoff loss to Buffalo, and he has similarities to Lamar Jackson.

Baltimore has taken more of a committee approach in recent years, but second-year back J.K. Dobbins look set to lead the charge after an impressive rookie season. There will be a battle for carries behind him, which should kick off with this first preseason game. Gus Edwards and Justice Hill each have played different roles out of the backfield.

Edwards is a bruiser, while Hill brings speed and has starred on special teams for the Ravens. The top-four wideout spots look secure, with veteran Miles Boykin and new free agents fighting for the fifth spot. 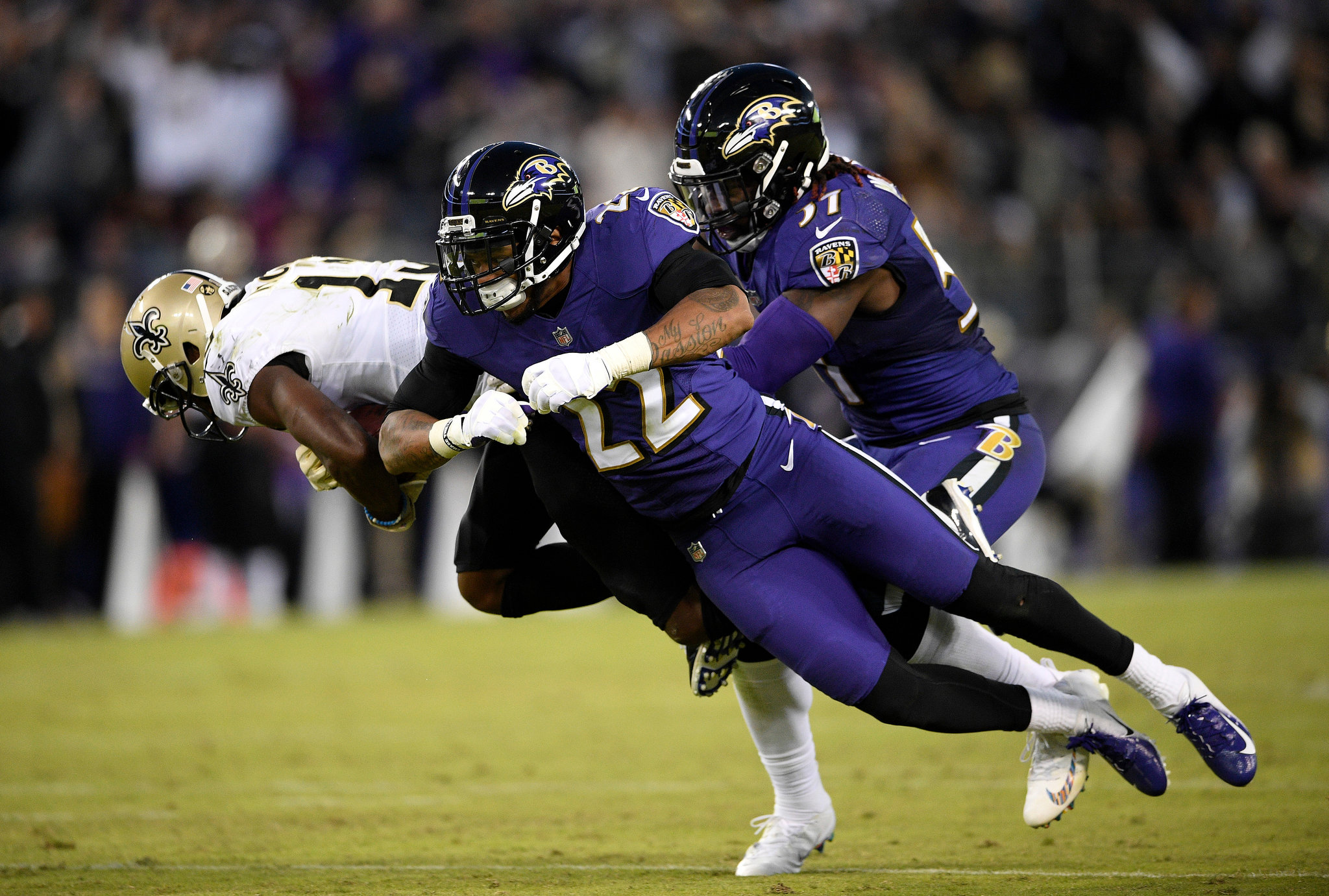 The New Orleans Saints will open their preseason with a trip to M&T Bank Stadium to take on the Baltimore Ravens in the NFL.

The ongoing battle at the quarterback spot between Taysom Hil and Jameis Winston has dominated offseason headlines for the New Orleans Saints. The heir apparent to future Hall of Famer Drew Brees remains unclear, and the preseason will give coach Sean Payton one final trial to make the call.

While both Hill and Winston will both look to separate themselves and earn the starting job, who they will be throwing to remains unclear. With star receiver Michael Thomas out for the first month of the season, the Saints receiving core will also need to figure itself out. They chose not to bring 2x Pro Bowler Emmanuel Sanders back, so Trequan Smith will enter as WR1. Chris Hogan, Deonte Harris, and Marquez Callaway will all be fighting for a role in the offense this preseason.

The Saints backfield remains intact, with Alvin Kamara running behind arguably the best offensive line in football. Latavius Murray will retain his role as a power back, while newly signed Devonta Freeman should find a niche within this offense and provide insurance for AK. There’s a vacancy at tight end, and second-year player Adam Trautman will look to break through this season.

We’re really big on the Saints this preseason. Their quarterback competition has been going on for over a year, and this decision affects both their short and long-term future. New Orleans will have something to play more, and they may just have the better group on the field this weekend. Both teams are known for defending well, so look into the under, but bet on New Orleans to win their first preseason game and move a bit closer to clarity.

Corey Ghee
Avid sports writer and bettor. VCU Alum. Dodgers Fan. Cameron Crazy. Longhorn Football. James Harden Advocate. 4x Fantasy Football Champion. I love the game of basketball but I serve a diverse perspective of sports, from court to field to pitch to diamond to ice to clay. There’s always a decision, and a profit to be made. I’m here to help and learn along the way. Spreads, lines, totals, let’s win together.
You might also like
Baltimore RavensBetting PickNew Orleans SaintsNFL PicksNFL
MORE
Read More
7