How A Divorce Is Shaking Up The NFL The NFL’s greatest love story seems to be falling apart. Read this article to see how Tom Brady’s divorce rumors may be moving the line for Tampa Bay’s Week 6 game.

How A Divorce Is Shaking Up The NFL 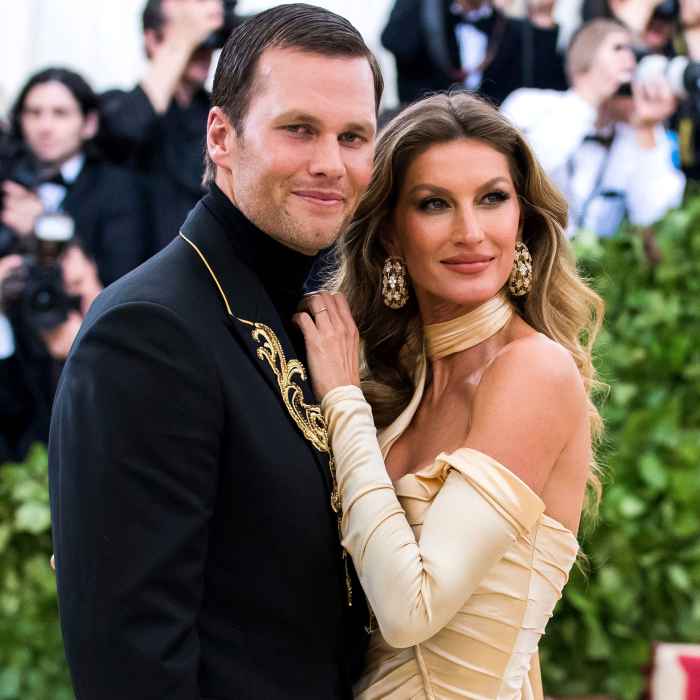 Split Down the Middle

Social media has been in a frenzy this past month, with rumors of the NFL’s most long-standing starting quarterback Tom Brady and his wife, Brazilian supermodel Gisele Bündchen, both hiring divorce lawyers. Rumors say Bündchen is seeking a divorce due to Brady choosing not to retire and playing one final season. Bündchen even threw a slight dig at Brady, commenting a prayer hands emoji on a motivational Instagram post shared by podcaster Jay Shetty.

Bündchen and Brady first met in 2006 through mutual friends. The couple began dating shortly thereafter, with Bündchen citing in an interview with Vogue that she “knew right away” that Brady was the one. The couple has faced hurdles over the years, with the first being Brady’s announcement that he was expecting a child with ex-girlfriend and Sex and the City star Bridget Moynahan.

The couple were wed a few years later in 2009, and have been together ever since, raising their son Benjamin and daughter Vivian. Even with a multitude of difficulties off the field over the years, Bündchen said in a 2020 Us Weekly interview that she and Brady have grown closer over their 11 year marriage, but all signs point to false given the recent news.

Brady has been known to be rock-solid on the field, not letting personal tribulations impact his gameplay, but with Tampa Bay in the bottom half of points per game of all 32 NFL teams, it would be impossible to ignore the fact that this may be impacting his play on the field.

Despite all of this, however, Brady is still one of the greatest to ever do it, if not the absolute greatest quarterback of all time, so this creates a bit of a conundrum for bettors looking to get an edge this weekend. The line opened this week at Tampa Bay -3.5, but has slowly but surely shifted to a consensus line of Tampa Bay -9.5. It seems as though, despite more and more information being revealed about this turbulent divorce battle between Bündchen and Brady, Vegas insiders still put Brady’s skill as a quarterback above all.

The Buccaneers line has only moved in their favor two other times this season – week 1 vs. the Cowboys, and week 4 vs. the Chiefs, so it will be interesting to see if Brady is able to achieve these expectations put in place by Vegas insiders. Can Any Team Shut Down the Miami Dolphins?
Read More
6 Red Bull Breaking the Cost Cap? Of Course!: Red Bull, Alpine, and Formula 1 B...
Next