In the last week of the NFL preseason, the Indianapolis Colts will travel to Ford Field to take on the Detroit Lions in a Friday night matchup. The Colts are looking to remain undefeated in this preseason since they defeated the Carolina Panthers in their opening match 21-18, and they just barely edged out the Minnesota Vikings 12-10 in Week 2. The Lions, on the other hand, are hoping to snag their first and only preseason win in this game, after losing to the Buffalo Bills 15-16 in Week 1 and falling to the Steelers 20-26 last week.

*All odds listed are courtesy of FanDuel Sportbook.

The Colts are currently expected to defeat the Detroit Lions as -195 moneyline favorites. Both of these teams will most likely not give any of their starting players any field time, but with that being said, the Colts are certainly a more fleshed out, solid, and comfortable-looking team than the Lions are, and they will probably emerge victorious in their last preseason game. 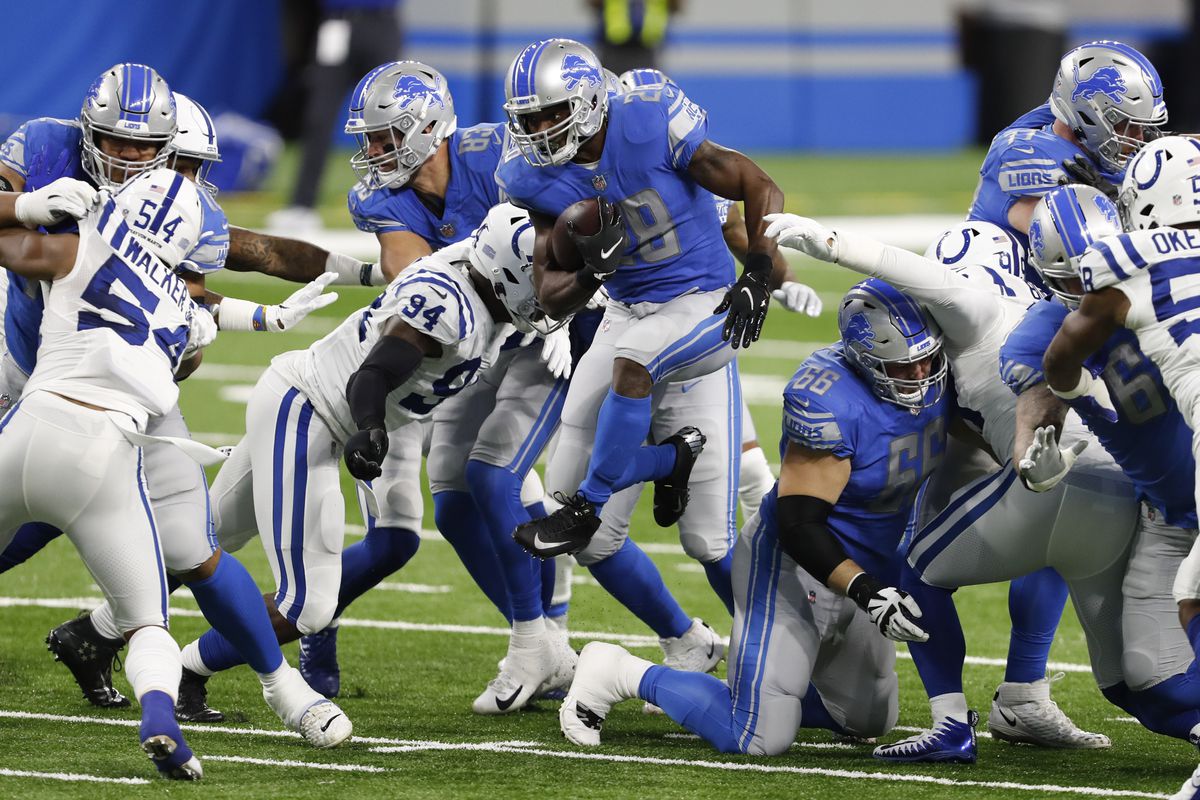 Check out our Friday night game prediction, betting odds, and writeup for the third and final week of the 2021 NFL preseason between the Indianapolis Colts and the Detroit Lions .

The Lions did not really play their starters against the Pittsburgh Steelers (who did play their starters) in the second week of the preseason, so they were actually at a disadvantage before the game even started. That being said, the Lions have been unable to get any kind of momentum going on both their offense and defense.

Honestly, both teams have had a decently high-scoring preseason, so I’m betting for the over for this game. The Colts combined for 33 points in both games, and the Lions combined for 35 points, so I think it is highly probable that this game will yield over 31.5 points for both teams.

Thank you for reading USAWager’s free Colts vs Lions Friday night game prediction and betting odds and writeup for the third and final week of the 2021 NFL preseason.

Allyson Park
Allyson Park is a sports writer and media content creator at Knup Solutions. She covers a variety of sports, including football, soccer, basketball, and baseball. She is currently a student at Virginia Tech majoring in multimedia journalism and minoring in creative writing. Her favorite sports to watch are NFL football and women's soccer. After graduating, she hopes to enter the sports journalism industry and provide a unique angle and perspective on sports as a woman of color.
You might also like
Betting Pickdetroit lionsIndianapolis ColtsNFL PicksNFL PreseasonNFL
MORE
Read More
44