The UConn Huskies will be traveling to Bulldog Stadium on Saturday afternoon to take on the Fresno State Bulldogs to open the season. The Huskies did not play in 2020, while the Bulldogs went 3-3 in their six games last season. This will be an interesting matchup as Vegas is not expecting a competitive game in the least.

*All odds listed are courtesy of Fanduel.

Senior Jake Haener knows exactly what to do here as he had a solid season in 2020, completing 64.7 percent of his passes for 2,021 yards with 14 touchdowns and five interceptions. Another year with his skill position, guys are going to fare well for him, and they have the chemistry.

If this truly is a quarterback battle in Connecticut and they haven’t decided who will be starting this game as of this writing, then they are screwed. This offense hasn’t played a lick of football in 21 months and is already behind the eight-ball. Offense is about timing, and I don’t think they can score many points in this game as they are getting their legs back from under them. 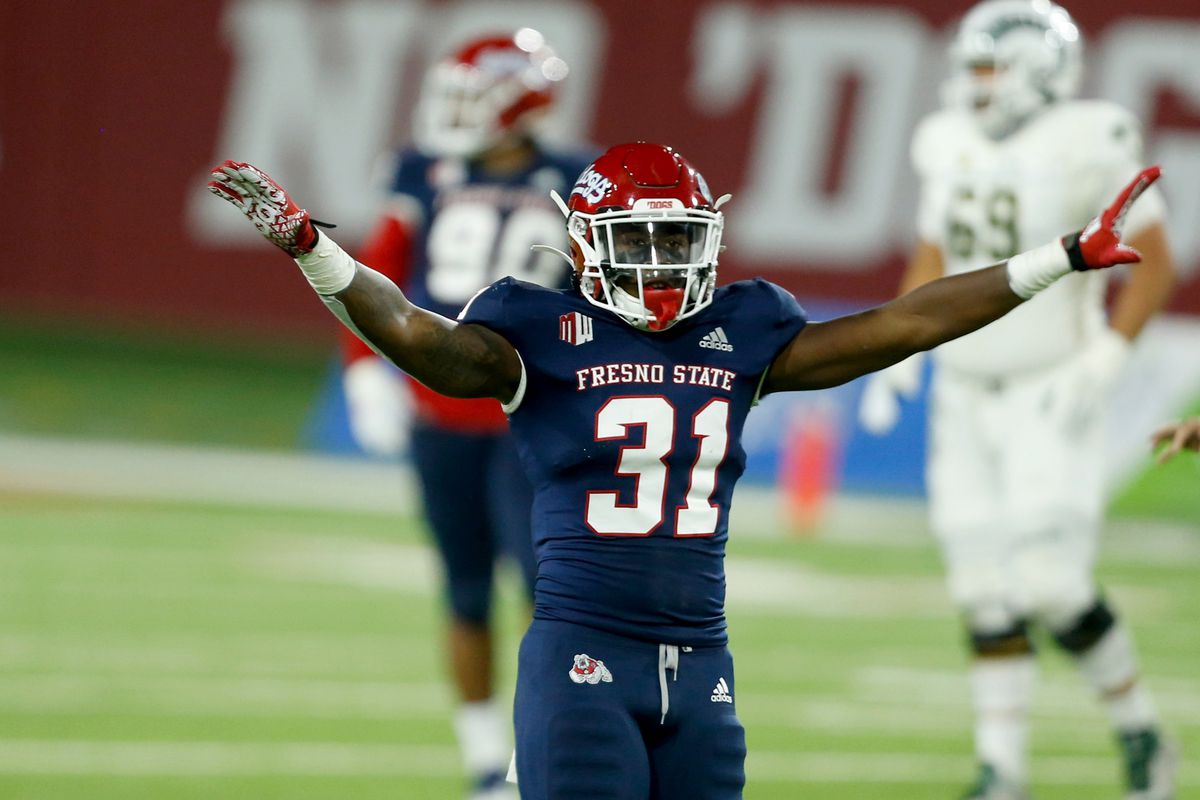 The UConn Huskies will be traveling to Bulldog Stadium on Saturday afternoon to take on the Fresno State Bulldogs to open the college football season in Week 0.

When you are looking at a heavy favorite like this game has, it is easy to just ignore the moneyline. However, sprinkle something on it. UConn has not announced if redshirt sophomore Steven Krajewski or sophomore Jack Zergiotis will be under center, and that should tell you all you need to know. The Huskies have not played a down of football against another team since November 30, 2019.

The Fresno State Bulldogs are a solid offensive team, and this Huskies defense isn’t going to be able to hold them down. This isn’t going to give you a great return, but it’s all but certain. The Huskies would need a miracle to win here on the road, but this isn’t one of the upsets that will end up hitting.

When I personally look at the point totals for college games, I like to think about it logically. This total is implying that there will be more than one point per minute because we all know this game is not going into overtime. Jake Haener had an interception once every 46.4 throws last season, so a few turnovers can really impact the total score.

Then think about this as well, UConn hasn’t played a game of football since November 2019, and offense is all about timing. How many points can you expect out of an offense on the road going against a severely better team in the season opener? The Huskies will have a couple of drives, but if this game starts off slow like most early football games do, the over is already out of play.

Vincent Pensabene
I have been writing about sports ever since attending Saint Leo University, where I obtained a B.A. in Sport Business. Ever since graduating, I have had the pleasure to work and write for multiple publications, mainly focusing on Daily Fantasy Sports (DFS) or betting as more and more states are legalizing sports betting. I currently reside in Tampa, Florida and am a huge New York sports fan as that's where I originally am from.
You might also like
Betting Pickcollege footballfootball picksNCAAF
MORE
Read More
45