HISTORY: These two schools met for the first and only time in the 2009 South Padre Island Invitational, with the Spiders picking up the 63-62 win. 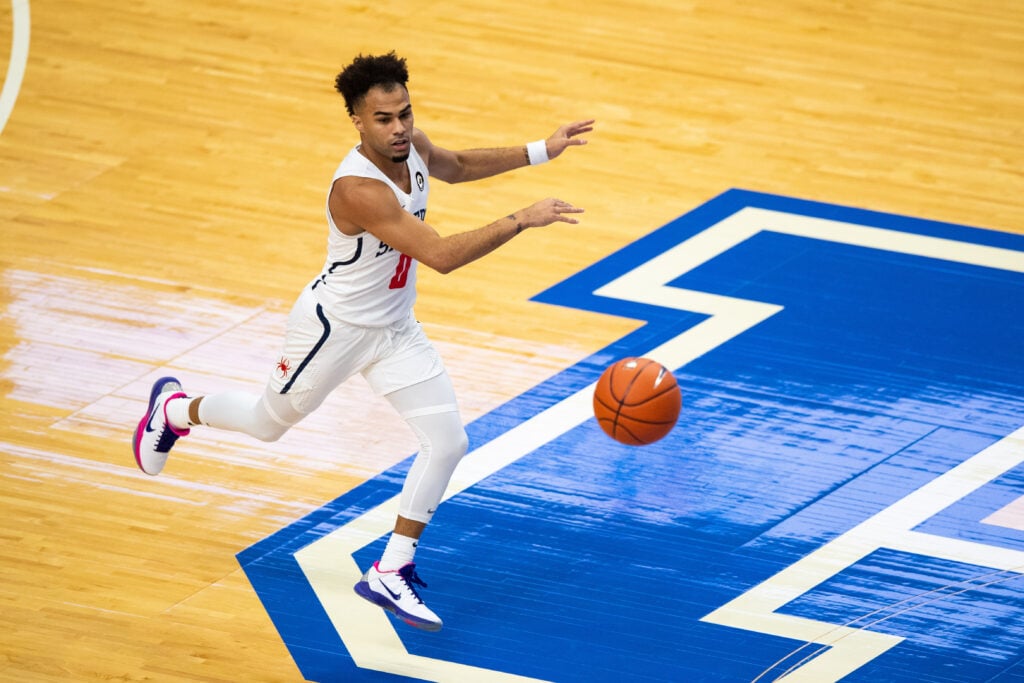 Richmond (14-8, 6-5) got off to an excellent 7-2 start that included non-conference wins over Wofford and Northern Iowa, along with four very impressive road wins. The Spiders defeated Vanderbilt, Morehead State, Kentucky, and Final Four hopeful Loyola Chicago. Despite dropping their final three games, this early season run built enough of a resume to warrant a postseason spot.

The Spiders are battle tested and their come from behind victory in the first round confirmed it. Richmond pulled off the comeback victory despite missing two of their best players, as leading scorer Blake Francis (16.1 ppg), and longtime Spider Grant Golden (12.7 ppg) missed the contest. The Spiders got a big game from the senior pairing of Jacob Gilyard and Nathan Cayo, while sophomore Tyler Burton continued his hot streak. Gilyard and Burton scored 18 points apiece, with the latter recording a double-double. Cayo added 15 points and 6 rebounds.

Richmond will need the same type of production going up against a rugged Mississippi State team shorthanded. 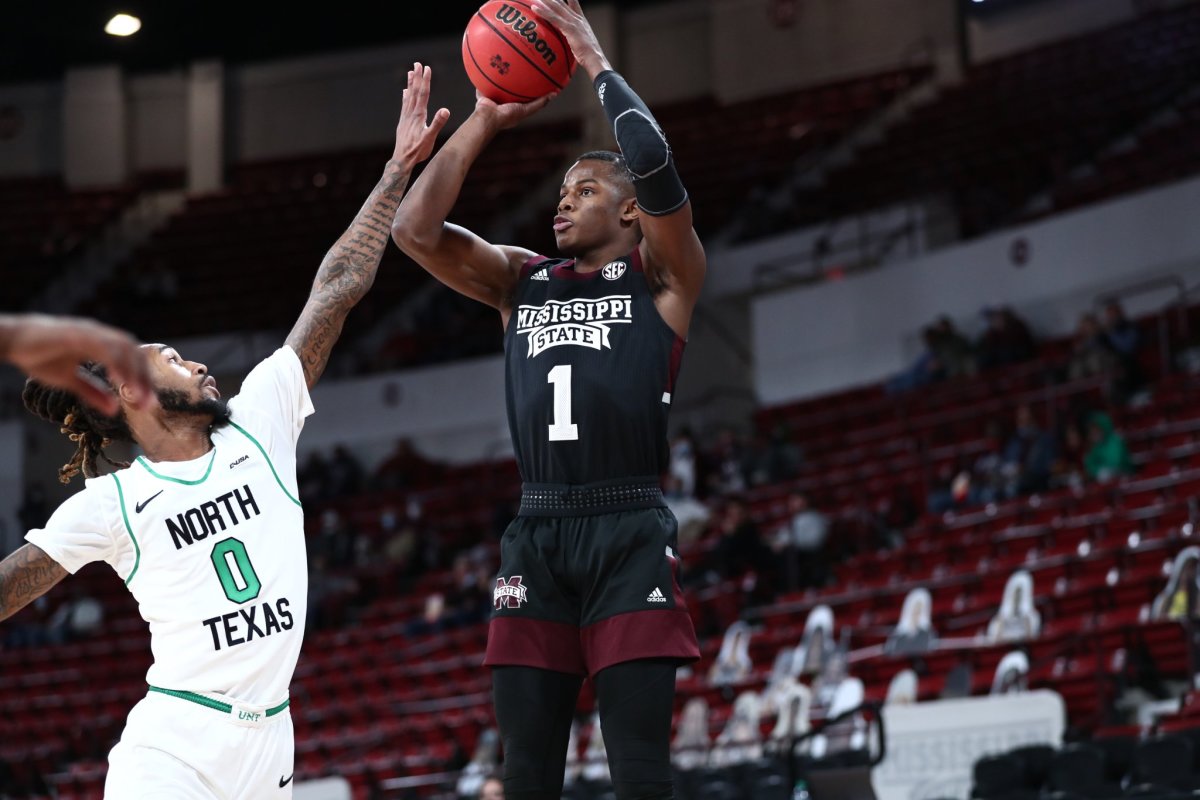 Mississippi State (16-14) enters this contest after picking up an upset win over Saint Louis, a team who defeated Richmond just under a month ago. The Bulldogs played a strong game defensively, as they held the Billikens to shooting 42% from the field. Mississippi State got a big game from it’s backcourt, and their size advantage really came into play on the defensive end.

Sophomore guard Iverson Molinar leads the team in scoring at 16.7 points per game. Molinar had 19 in the first round victory, and he did most of his damage in the second half. Fellow sophomore guard D.J. Stewart averages 16.1 ppg, and he leads the team in assists (3.1). He revved things up in the first round, and led the Bulldogs with a season-high 20 points, and he dished out 6 assists.

While the backcourt of the Bulldogs came up big in the first round, their front court has been a huge strength all years. Mississippi State’s twin towers Tolu Smith and Abdul Ado make up a formidable tandem. Smith averages 12.6 points per game, he’s one of the leading rebounders in the nation (8.5). Ado patrols the paint and alters every shot. He averages 5.7 ppg, 6.6 rpg, and he’s had three games of five blocks or more.

Richmond may be the most battle tested team in the nation but with them entering this contest without two of their best players, they will have a tough time scoring on this Mississippi State defense. The length of the Bulldogs will give the Spiders trouble, and the Bulldogs have the kind of guard play that you want to trust at this time of year. This will be a low scoring game, and look for Mississippi State to advance with a victory over Richmond.

Corey Ghee
Avid sports writer and bettor. VCU Alum. Dodgers Fan. Cameron Crazy. Longhorn Football. James Harden Advocate. 4x Fantasy Football Champion. I love the game of basketball but I serve a diverse perspective of sports, from court to field to pitch to diamond to ice to clay. There’s always a decision, and a profit to be made. I’m here to help and learn along the way. Spreads, lines, totals, let’s win together.
You might also like
NCAAB
MORE
Read More
10 Boise State vs Memphis Prediction
Next