Down 2-0 to the Phoenix Suns heading into Game 3 of the NBA Finals, the Milwaukee Bucks responded with a triumphant victory on their home floor, as Giannis Antetokounmpo put up his second straight 40+ point game.

Here are the three best prop bets heading into Game 4, where Milwaukee hopes to even up the series.

Khris Middleton has been known for his smooth jumper in the mid-range for basically his entire career, but he’s shown a whole new element to his game this postseason, and that is his ability to be a playmaker.

Middleton attracts a lot of defensive attention every time he gets the ball either behind the arc or in the mid-range, often attracting double teams. In those situations, it opens up Antetokounmpo to cut to the rim off the ball or open up the plethora of shooters they have, including Jrue Holiday, Brook Lopez, and Bobby Portis.

The Suns could very well try to take Antetokounmpo out of his game plan in this one, so expect the Bucks to run a few more plays through Middleton in this one, which will open up a bunch of assist opportunities for him. 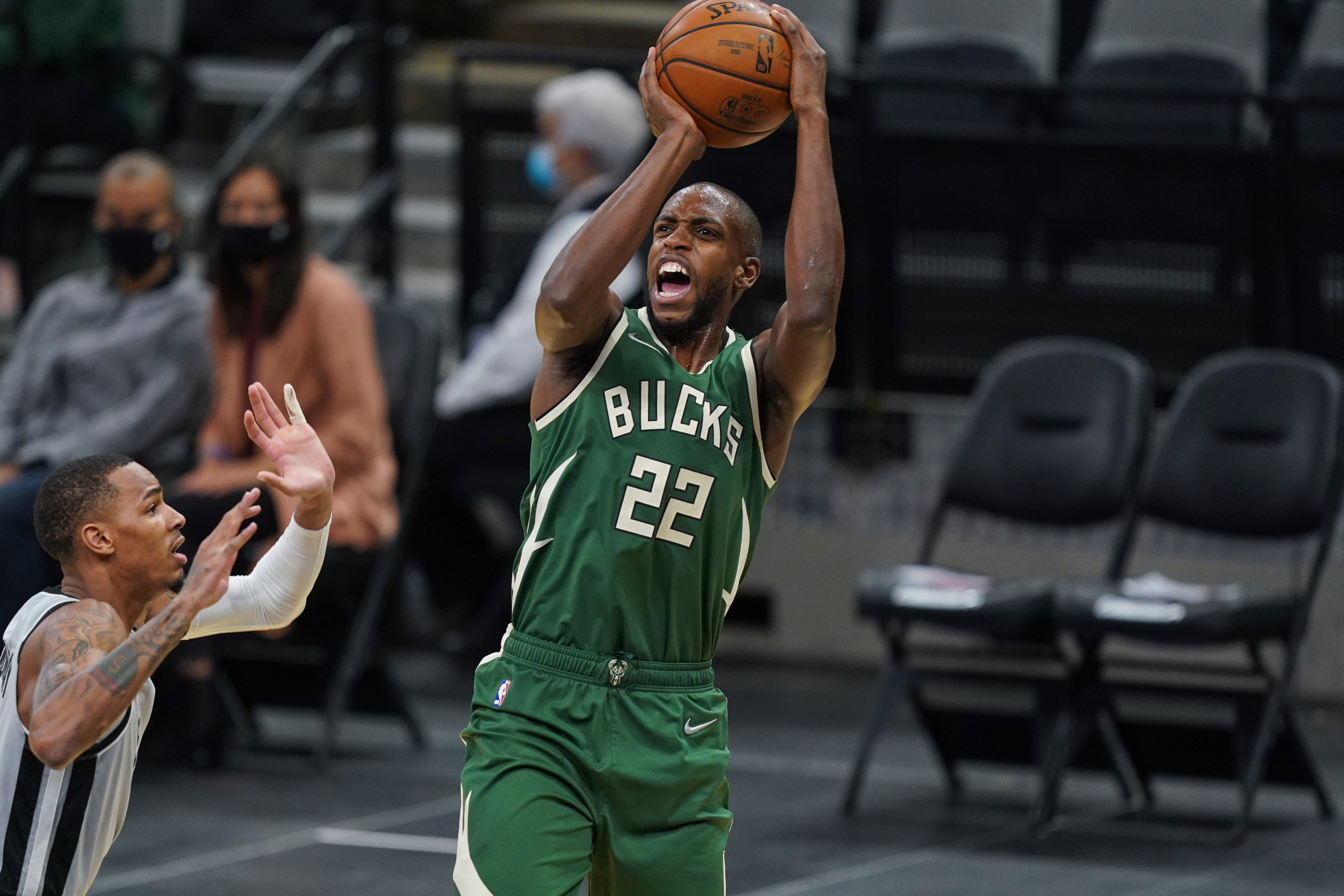 Khris Middleton has been known for his smooth jumper in the mid-range for basically his entire career, but he’s shown a whole new element to his game this postseason, and that is his ability to be a playmaker.

Devin Booker flat out struggled in Game 3 in Milwaukee, scoring just 10 points on 3-of-14 shooting from the field.

P.J. Tucker, Middleton, and Holiday guarded Booker for a significant amount of time in the game, as Booker had trouble gaining any sort of rhythm on his jumper all night long.

Booker is one of the best young scorers in the league and can bounce back at any given moment, as he and Kobe Bryant are the only players to score 70+ points in a game in the last 20 years.

However, the Bucks have a bevy of great defenders and will continue to game plan for Booker, so the safest bet is to not expect Booker to go off for over 27.5 points on Wednesday night.

Giannis Antetokounmpo has been a feel-good story these entire playoffs, as he finally broke through and clinched his first Finals appearance.

He overcame a hyperextended left knee injury and has put up back-to-back 40 point performances.

Antetokounmpo did, however, get to the free-throw line over 20 times over the past two games and actually converted them at a 68.6 percent clip, which is not bad to his standards.

Expect Antetokounmpo to not get as many free throws in this one and perhaps serve more as a facilitator for the other guys so that they can show out in front of their home fans.

Sameer Kumar
From the greater New York City area. Big fan of sports and love breaking down a wide range of topics in the sports world such as rumors, analysis and also love to share the stories of athletes and how they got to where they are. In my downtime, I love to travel, try new things, read, listen to music, and spend time with those who matter most to me most.
You might also like
Betting PickMilwaukee BucksNBA PicksPhoenix SunsNBA
MORE
Read More
44

Flutter Entertainment Sells Oddschecker Global Media for Over $200 Million
Next