The NBA Will Be More Competitive This Season, With Injured Stars Set to Return
Sections
Now Reading
Bet the House on the Los Angeles Lakers!
NextPrev
Contents
96 36 2
0

Bet the House on the Los Angeles Lakers! That’s right, bet the house on the Los Angeles Lakers!

So, drop whatever you are doing, go to the nearest ATM or your bank, pull out as much money as you can, and bet on LeBron James, Anthony Davis, and the LA Lakers. According to the DraftKings Sportsbook betting odds right now, the Lakers sit at +300 odds to win the NBA championship, and +120 odds to win the Western Conference. Plus, odds for a legit championship contender are hard to come by.

Clear Path to the Finals

After an injury-plagued season where the Lakers look awful at times, they were able to sneak into the playoffs as the seventh seed after defeating the Golden State Warriors in the play-in game. This may have been a blessing in disguise for betters. Because of the low seeding and shaky play down the stretch, the betting lines don’t reflect their status as a title contender. This seeding has also given the Lakers a clear path to the finals and put them in a situation where their first-round opponent, the Phoenix Suns, might be the best team the Lakers will face in the western conference.

The winner of this matchup will take on the winner between the Denver Nuggets and the Portland Trail Blazers. When the time comes, the Lakers would be a heavy favorite in a series against either of those teams. The Los Angeles Clippers are doing the Lakers a favor by blowing the series against the Dallas Mavericks. The winner of the Utah Jazz and Memphis Grizzlies series will take on (most likely) the Dallas Mavericks. If the Lakers advance to the conference finals, they will most likely take on the Jazz or Mavericks, and while both of these teams are good, the Lakers would be the favorite to win the series. 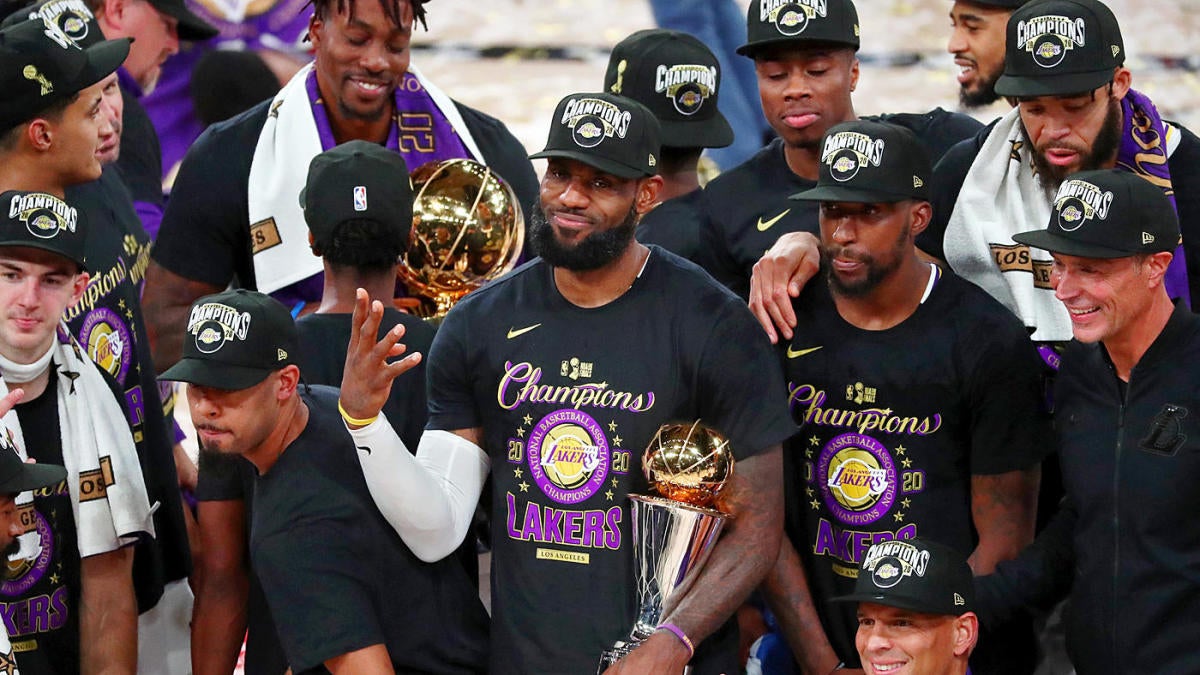 The Los Angeles Lakers won the 2020 NBA championship. Led by LeBron James and Anthony Davis, it seems like the defending championships could go back-to-back, despite being seeded at the 7th spot.

After losing game one, the Lakers came back and won two games in a row to take control of the series. Not only did the Laker win those two games, but they also covered the spread in both. Lebron has looked stronger and more aggressive each game. If that trend continues, he’ll be playing his best basketball leading into the conference finals and finals. Davis has responded to a poor game one performance with back-to-back 30 point games. The Lakers have been struggling from the three-point line this series, shooting just 27% from three. While they aren’t a great shooting team, there is room for improvement to at least above 30%.

Now is the time to start getting your bets in. With plus odds to win the conference, you can’t get better value right now. And now is the time to place your bets before the odds are adjusted. While nothing is guaranteed and the Lakers still face a long road to the finals, Lebron told Davis after game three that he still has ‘another gear’ he can get to. We’ve seen time and time again that when Lebron reaches that extra gear, it’s trouble for the rest of the league.

Remember, bet the house now while the odds are still in your favor, ‘coz I smell a back-to-back celebration for the Purple and Gold later on.

Isaac Cruz
Graduate of The University of New Mexico. Colorado born and New Mexico raised. 26 years old and lives in Albuquerque, New Mexico. Travel, sports, fun. NBA, NFL, soccer and overall fan of all things sports and sports betting. Deep in the culture. The three F's are what I live by: Family, Friends and Fun are the most important things. Find me on twitter @Cruz_Isaac_ or Snapchat at franciscoisaac
You might also like
los angeles lakersNBA ChampionshipNBA oddssports bettingNBA
MORE
Read More
23