Best NBA Bets for the Weekend The 2021 NBA season has gotten off to a frantic start, with the Washington Wizards and Chicago Bulls miraculously finding their ways to the top of the Eastern Conference, while Stephen Curry and the Golden State Warriors 10-1 record currently tops the rest of the league.

The championship favorites— the Milwaukee Bucks, Los Angeles Lakers, Brooklyn Nets, and Phoenix Suns— are all showing chinks in their armor, raising the stakes even higher than expected.

With that being said, this is still an 82-game season, and one that is still very young; as a result, there are still many unknowns, making it difficult at times to know what to expect.

Thankfully, these bets should be enough to keep you in the green over the weekend: sit back, relax, and enjoy the show. 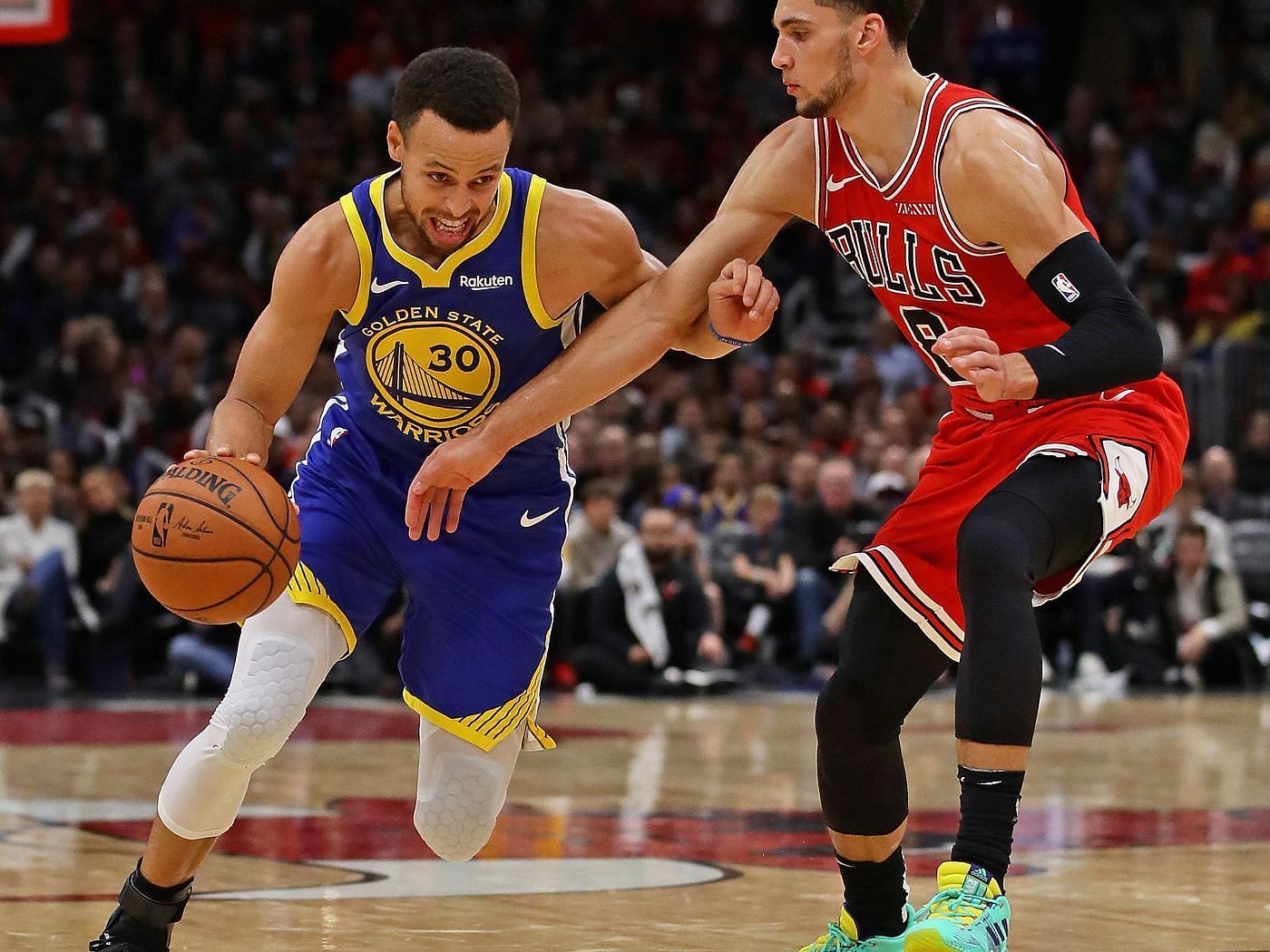 Friday night’s clash between the leaders of their respective conference has already been bet down significantly, with the Bulls moving from (+198) to (+176) in just a couple of hours. Still, there is tremendous value here for Chicago, the most likely winner of the primetime clash.

On the flip side, the Bulls have beaten the Dallas Mavericks, Brooklyn Nets, Boston Celtics, and Utah Jazz already. Nikola Vucevic is likely to miss the game, but with the speed and defensive intensity of their wings, they should match up well against their competition.

The Washington Wizards have gotten off to a much better start than they did in their last campaign, winning eight of their first 11 contests with a new-look roster consisting of three former Lakers, one of which is the focus of this prop bet.

Kyle Kuzma, the team’s new starting small forward has averaged 9.1 rebounds per game this season, the second-highest total on the team. He is primed to clear double-digit boards this weekend against a Magic team that is shooting 42.2% on field goals, the fifth-lowest total in the entire NBA.

Orlando is also in the bottom half in total rebounding despite the plethora of chances they get, and without a dominant interior glass-cleaner, Kuzma should be able to feast inside.

The lines for Sunday’s matchup between the Charlotte Hornets and the Dubs have not been released, but this bet should feasibly reach the region of (+300) in the odds, making it a bit of a risk with a massive return.

Miles Bridges currently leads his team in scoring, averaging a career-high 21.3 points per night; in his lone matchups with GS this season, the Michigan State product sank five of his nine three-point attempts en route to 32 total points.

With an exciting, unselfish ball-handler in LaMelo Ball dishing him the rock and a Warriors team that wants to play with as much pace and space as possible, Bridges should be able to stretch the net four times this weekend, though you may take him to hit 3+ as a guarantee.

Grant Mitchell
My name is Grant and I am a DMV native and a sports junkie through and through. My love for sports started when I was four years old, when one day I flipped the channel to Sportscenter on ESPN while I was eating my morning breakfast— not much has changed since then! If I'm not exercising or jamming out to some good music, you can find me listening to, watching or reading about the world of athletics.
You might also like
BucksnbaFree PicksNBA
MORE
Read More
19 NBA Is In Full Swing And We Have The League Leaders, For Now
Read More
23