Here’s a brief betting preview for Game Two of the Yankees vs Rangers match-up, as the Texas Rangers will host the New York Yankees at Globe Life Field in Arlington, Texas, for their second game in a four-game series. The Yankees have been playing solid baseball, staying in the running for the AL East, only two games back from the Red Sox. They have won six of their last eight, dropping one game to both the Orioles and the Rays in their series. Consistent baseball has been the name of the game for the Yanks.

The Rangers, on the other hand, have not had the most successful season. They are dead last in the AL West and are a deep seven games behind the Oakland Athletics. It also does not seem like that is going to turn around anytime soon as they have lost six straight, although, at the time of writing this, they have a lead on the Yankees in the first game. The Rangers are not a bad team on paper. They sit in the middle of the pack in offensive and defensive statistics; they play every game tight to the finish, but they cannot squeeze ahead and pull one of these games back as a win.

The Yankees will definitely be trying to continue their winning ways while the Rangers try to right their ship, facing an impressively long losing streak. Something has to go their way eventually. They just hope it comes sooner rather than later. And now would be the perfect time for them to do so. 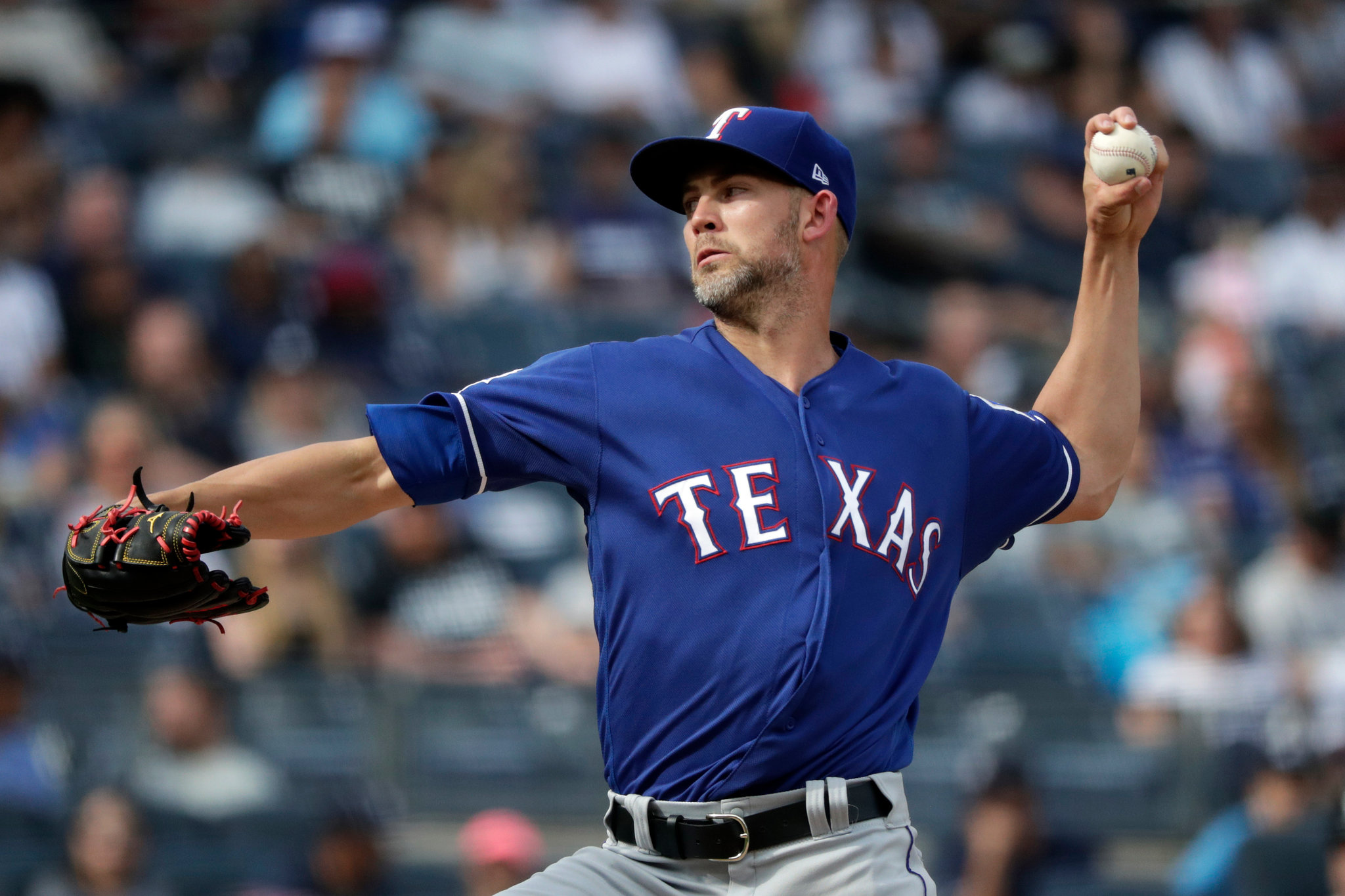 Jameson Taillon is on the mound, and he is exactly who the Rangers want to face. The 29-year-old right-hander has a 5.4 ERA and one win in seven starts. If I’m the Rangers, I’m excited to face him and stretch the bats out for the first time in a while, and if I’m the Yankees, I”m hoping for a decent game out of him. If the Yankees want to make sure they can put the Rangers in the dirt, Taillon needs to have a game.

The Pinstripes’ bats are nothing to worry about and should come out firing on all cylinders per usual. Giancarlo Stanton on the 10-day injured list is a big loss, but nothing the Yankees don’t have the firepower to deal with.

Mike Foltynewicz will be on the mound for the Texas Rangers. The Rangers simply have not been playing good baseball, and they need to elevate their game if they want to win this one. They are scoring runs and hitting decently on average, but as I said before, they aren’t putting full games together. The Rangers’ way to win is simple. Play nine solid innings. Use their home-field advantage and take the game to the Yanks. The Rangers are only 9-10 at home—almost .500—so this is their chance to get it done. It just requires nine full innings of baseball.

Jack Cohen
Jack Cohen is an avid sports watcher and writer. After a collegiate career playing Soccer, he remains closely intertwined with the sport, following all major domestic leagues and international competitions. He is a New York sports fan through and through, sporting the uncommon combo of NYCFC, Nets, Jets, and the Yankees. He is forever grateful to the Jets for teaching him how to have unconditional optimism in the face of consistent disappointment.
You might also like
MLB PicksNew York Yankeessports bettingTexas RangersMLB
MORE
Read More
5