After meeting for a quick three-game series after the All-Star break, the New York Yankees and the Boston Red Sox will meet again for four more games from the historic Fenway Park in Boston.

In their most recent series, the Yankees won two of three, their first two wins against the Red Sox this season. The Red Sox in total have dominated the season series by winning the first seven matchups before dropping two straight in the previous series.

After those two straight wins versus the Sox, the Bronx Bombers, we’re hoping to build some momentum, and that is exactly what they have done. They started this week with two more wins versus an NL East opponent in the Philadelphia Phillies to bring their win streak to four. They are hoping to keep the good graces flowing.

If the Yankees are not able to squeak out three or four victories in this series, the road towards playoff contention and a playoff berth may begin to look impossible.

With two straight victories for both teams since meeting last week, this series is sure to be another one for the storybooks.

The Yankees are entering play this evening with a 50-44 record that has them sitting in third place of the AL East behind the Sox and Tampa Bay Rays. Those first-place Red Sox hold a record of 58-38 and are eyeing to become one of the first teams in baseball to 60 wins this season after the Giants just completed that feat last night.

This series will not start off with the best and most exciting pitching matchup.

Taking the mound for the Yankees will be left-hander Jordan Montgomery for his 19th start of the season. Through 99 innings pitched, he has allowed 89 hits, struck out 99 batters, and compiled an ERA of 4.18. The Yankees haven’t had too much success with him on the bump as he has recorded a record of 3-5 for the 2021 season.

While those numbers are nothing to cry home about, Montgomery has been the second most reliable pitcher behind Gerrit Cole for the Yankees this season. He has allowed three runs or fewer in five straight starts, and he has lost four of them.

For the Red Sox, they will call on the services of right-hander Tanner Houck to make the start this evening. The second-year player will be making his third start and fifth appearance in the MLB this season. Thus far, he has only pitched 13.1 innings, allowed 15 hits, struck out 15 batters, and recorded a 3.38 ERA. He has an 0-2 record on the year. 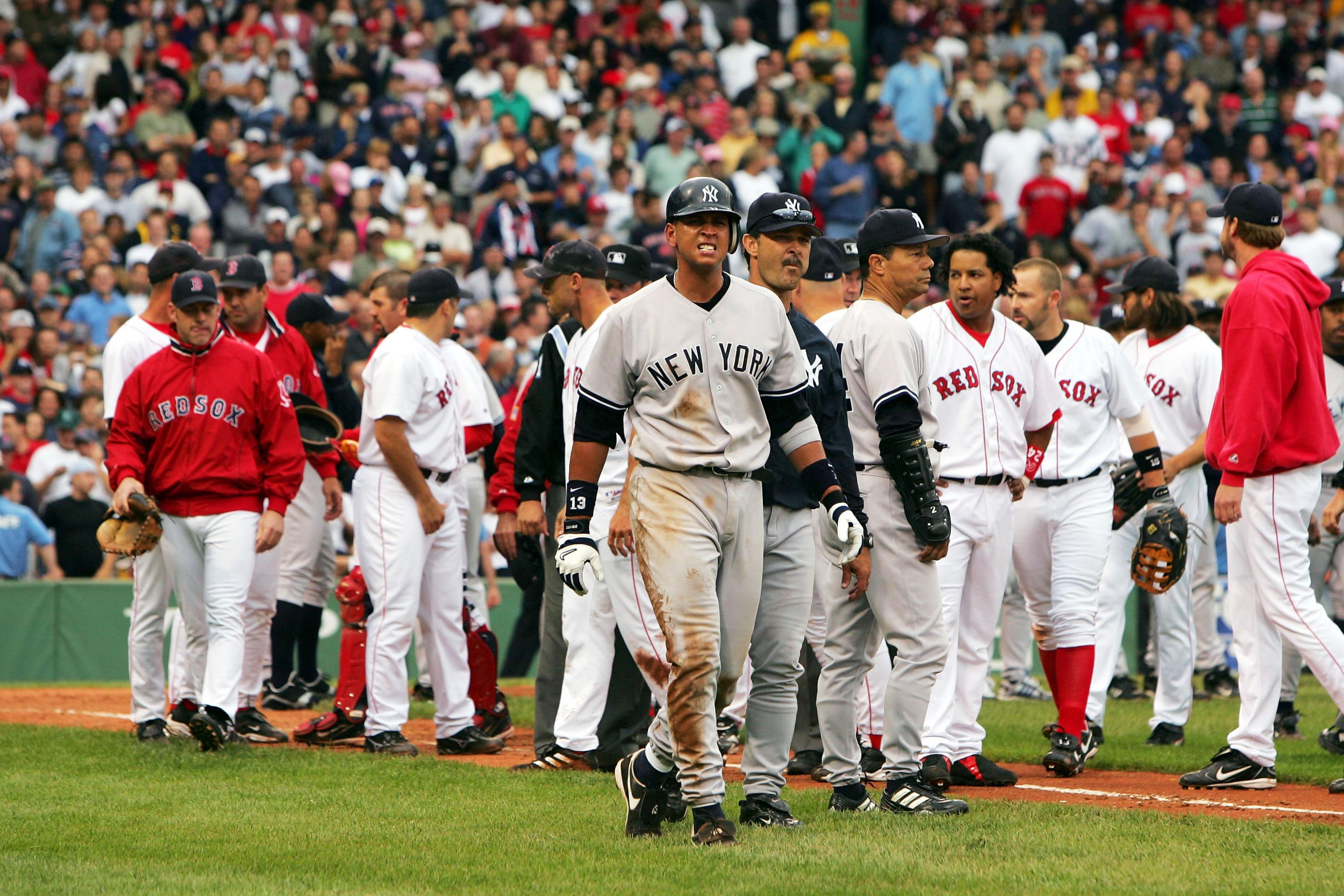 After meeting for a quick three-game series after the All-Star break, the New York Yankees and the Boston Red Sox will meet again for four more games from the historic Fenway Park in Boston.

In the second year, where he has split time between the bullpen and the starting rotation, the Red Sox 2017 first-round pick has lived up to his hype thus far.

For the Red Sox, their bats have been on absolute fire scoring the entire season, 5.1 runs per game, and don’t give any indication of stopping. Boston is also playing at their historic Fenway Park, where they have amassed a 28-19 home record this season.

The Yankees bats had lacked when they needed them, sitting at 19th in the MLB in runs scored per game with 4.2. While injuries have severely affected their abilities in some games, it’s hard not to think that their roster just doesn’t have what it takes this season to compete.

After dropping two straight games to the Yankees in the past series in which both times the Red Sox only scored one run, I find it hard to believe they won’t bounce back at Fenway this evening.

Tanner Houck has been great when needed this season, and he will bring his stuff against a Yankees team that likes to swing for the fences. Montgomery has also struggled at times in Fenway park with a career ERA over 5 at the stadium.

The Red Sox bats don’t stay quiet for long, and we saw that in the Blue Jays series. Expect Boston to come out victorious in this one.

William Reed
William Reed is a Sports Administration student at the University of Miami with a minor and background in law and business law. Will loves the opportunity to contribute his knowledge and insight into the growing world of sports and providing the reader with the best news and resources. With backgrounds in law and various sports such as football, hockey and wrestling, William hopes to help grow the brand of Sports 2.0.
You might also like
Betting PickBoston Red SoxMLB PicksNew York YankeesMLB
MORE
Read More
46