Many were surprised when the Cinncinatti Reds decided to make any moves at the trade deadline week to better position themselves to make a run at one of the two available spots in the National League Wild Card chase.

On the other side of Wednesday’s matchup, the Minnesota Twins decided to trade their best starting pitcher Jose Berrios to the Toronto Blue Jays in exchange for some of the Blue Jay’s best prospects, including Austin Martin and Simeon Woods Richardson, who are now the second and third-best prospects in the Twins system, according to MLB.

The Reds dropped the first game of the series on Tuesday night by the score of 7-5, with Twins starter Kenta Maeda going five innings.

Wednesday’s game features a pitching matchup between Luis Castillo and Charlie Barnes, with the first pitch coming at 11:35 a.m. in Cincinnati. Here is everything that you need to know about Wednesday’s game.

Starting for the Minnesota Twins is a 25-year-old lefty, Charlie Barnes. Barnes is a 6-foot-2 and weighs about 190-pounds and has made just one appearance, a start, for the Twins this season.

In his one start this season, Barnes went 4.2 innings against the Detroit Tigers on July 17. Barnes gave up four hits, and one earned run in that start, which included a home run and one strikeout in his 19 batters faced.

Luis Castillos is slated to start for the Cincinnati Reds. Castillo was once viewed as one of the best young arms in Major League Baseball, but his 2021 season has proven the 28-year-old to be far from the All-Star form he was in 2019. 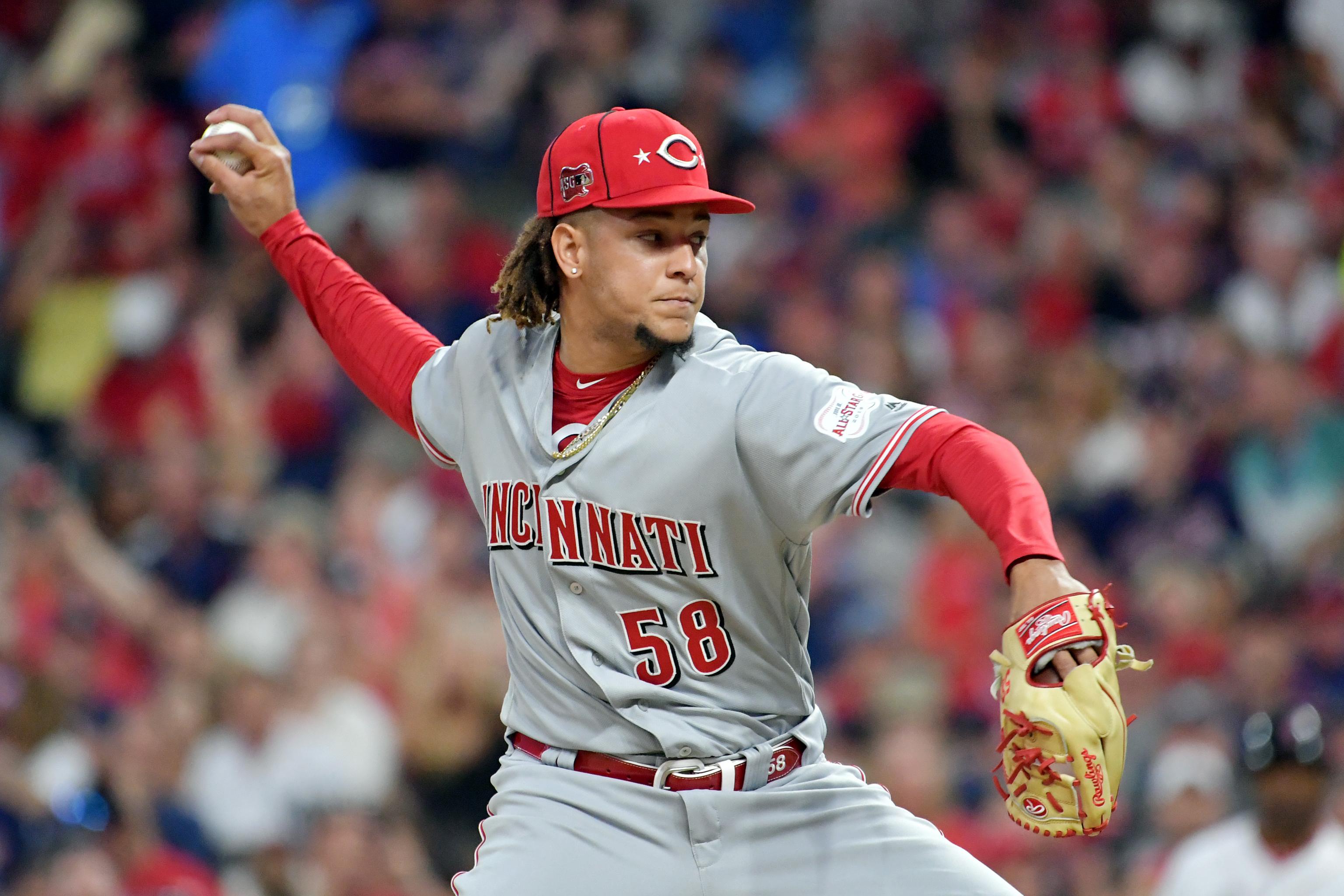 Many were surprised when the Cinncinatti Reds decided to make any moves at the trade deadline week to better position themselves to make a run at one of the two available spots in the National League Wild Card chase.

This season, Castillo has made 22 starts for the Reds and has an abysmal 5-10 record with a 4.22 ERA to go along with his 121.2 innings pitched. Castillo has put together three of his best starts this season in his last three outings — all against NL Central rivals.

Castillo went six innings on July 17 against the Brewers and didn’t give up a run and was able to 7.0 innings a week later against the Cardinals when he gave up just a single run. In his most recent start on July 29 against the Cubs, Castillo went 6.0 innings and gave up three earned runs, which included a pair of home runs. Castillo earned wins in back-to-back starts for the first time this season.

Castillo has been effective at avoiding barrels this season but is among the worst pitchers in baseball this season when it comes to max exit velocity. So while those two numbers don’t make the most sense, it does make some sense when diving deeper and realizing that Castillo is in the 95th percentile among pitchers this season in fastball velocity.

Castillo is really effective at balancing his pitches. He uses his changeup, four-seam fastball, sinker, and slider at least 18 percent of the time but no more than 30 percent of the time. His balance has helped him, but he could probably benefit from using his fastball more regularly because of the high velocity that he has.

While neither of these two starters has been very good this season, take the Reds in this one because Great American Ballpark is one of the more difficult places to pitch in baseball, and Barnes has zero experience in the Reds ballpark.

The Reds also have a potent offense that has been headlined by a recent surge from Joey Votto and Jesse Winker, and that is going to be tough for Barnes to navigate.

Alec Busse
Alec Busse is a journalism student at the University of Illinois with a minor in public relations entering his senior year. Alec covers Illinois football and men's basketball for Orange and Blue News, is a game picker for Tallysight and co-hosts the Inside the Arc Podcast. Alec is from O'Fallon, IL, a suburb of St. Louis and grew up cheering for the St. Louis Cardinals and Blues, Chicago Bears and Illinois Fighting Illini.
You might also like
Betting PickMinnesota TwinsMLB PicksMLB
MORE
Read More
9