HALLANDALE BEACH, FL –- The 20-cent Rainbow 6 jackpot pool will be guaranteed at $700,000 for Friday’s program at Gulfstream Park. If there is no single winner Friday, there will be a mandatory payout of the pool Saturday on Florida Sire Stakes Day.

The popular multi-race wager has gone unsolved for 12 consecutive racing days since a June 30 mandatory payout.

Saturday’s program will kick off the lucrative FTBOA Florida Sire Stakes with the $100,000 Dr. Fager and $100,000 Desert Vixen, but first comes Friday’s Rainbow 6 sequence that will span Races 5-10 on the twilight program with a first-race post time of 2 p.m.

A 6 ½-furlong optional claiming allowance in Race 7 will headline the Rainbow 6 sequence and will feature the return of Reeves Thoroughbred Racing’s Isolate. The 3-year-old son of Mark Valeski is scheduled to make his first start since finishing third in the Nashua (G3) at Aqueduct last November. The Kathy Ritvo trainee entered the mile Nashua off a pair of victories at Gulfstream to kick off his career, including a 10-length romp in a six-furlong optional claiming allowance. 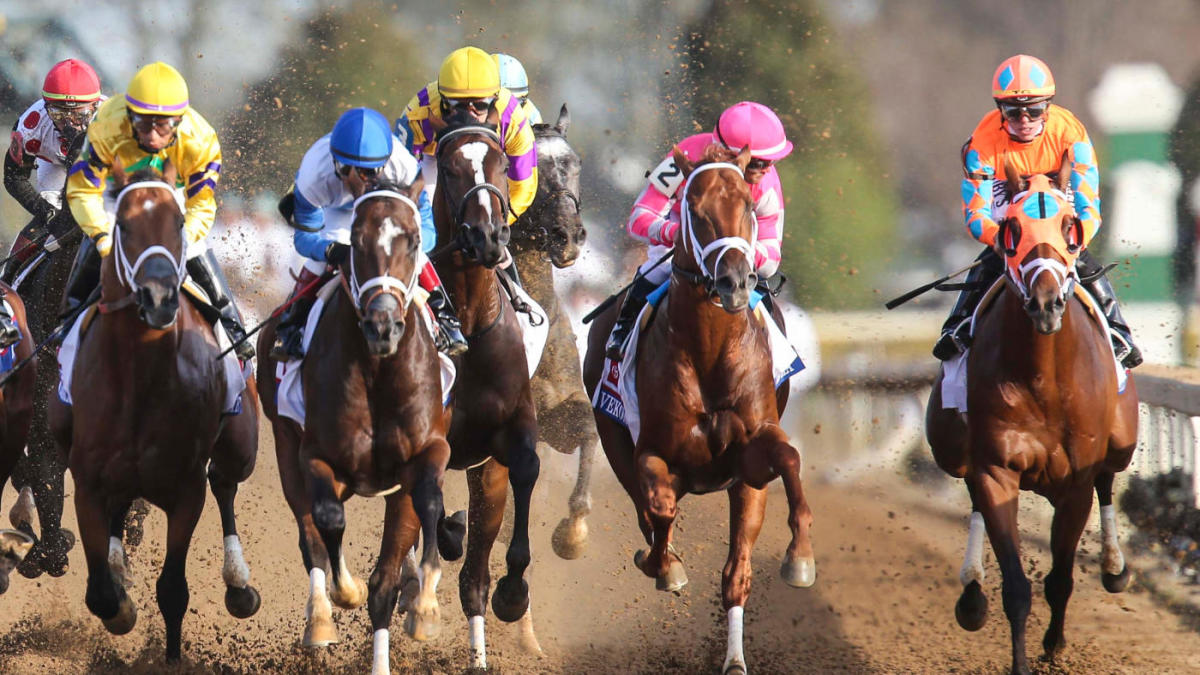 The 20-cent Rainbow 6 jackpot pool will be guaranteed at $700,000 for Friday’s program at Gulfstream Park.

Stonehedge Farm LLC’s Gil and Marilyn Campbell, who have won 15 FSS races, expect to be represented in both the Dr. Fager and the Desert Vixen, which they won last year with Breeze On By and Go Jo Jo Go, respectively. Michael Yates-trained Dean Delivers, a son of Cajun Breeze who won his debut by 7 ½ lengths in a five-furlong maiden special weight race June 26, is scheduled to run in the Dr. Fager. Kathleen O’Connell-trained Silver Smile, a daughter of Long Island Sound who scored by 3 ½ lengths in her June 3 debut, is slated to run in the Desert Vixen.

Breeze Easy LLC and trainer Joe Orseno are also expected to be represented in both first-leg stakes. Hope in Him, a son of Chitu who was purchased for $190,000 at the OBS March sale, enters the Dr. Fager off a front-running debut victory by five lengths June 4. Stone Beauty, a daughter of Neolithic, is slated to make the second start of her career in the Desert Vixen off a 1 ¾-length debut score on July 16.

Alex and JoAnn Lieblong’s Big and Classy, Lea Farms LLC’s Lightening Larry, and Bella Inizio Farm’s Laki Lio, all coming off solid maiden victories, are among the likely starters in the Dr. Fager.

Laurie Ross
Laurie is a handicapper, pedigree consultant, and published author. Her work has been featured on numerous prominent racing websites and she is a reoccurring guest on sports radio programs. She is also a member of the National Turf Writers and Broadcasters Association. Her yearly publications contain tremendous insight and value for bettors and horsemen. The Freshmen Sire Guide has received accolades from leading trainers and handicappers and her Triple Crown guides are a best-selling feature.
You might also like
Betting PickHorse Racing picksHorses
MORE
Read More
9

Bellator 263: Pitbull vs McKee Preview and Pick
Next