Check out our CFL Week 3 odds and predictions between the Lions vs Redblacks.

The Lions have been playing way better on offense averaging over 200 yards per game, where Ottawa is struggling to reach 150 yards of total offense. Let’s find out who will win this week 3 match-up.

Lions will cover their -4.5 spread. Even though they have a worst team record-wise, they will meet the -4.5 spread. The Lions offense total points average (20 points) is already more than the Redblacks 13 average points.

But with the mismatched defense, the Lions -4.5 spread will be covered.

This shouldn’t be a surprise for anyone, but we definitely have the Lions winning. Even though the Lions are a 1-2 team, in both losses, they lost by one possession. The Redblacks have not scored twenty points all season.

They have not been playing good football on offense. The Redblacks haven’t thrown a touchdown. The Lions have more passing touchdowns than Redblacks total touchdowns. Their defense does look good (maybe elite) so far in the season, so if they win, it will be by the defense. 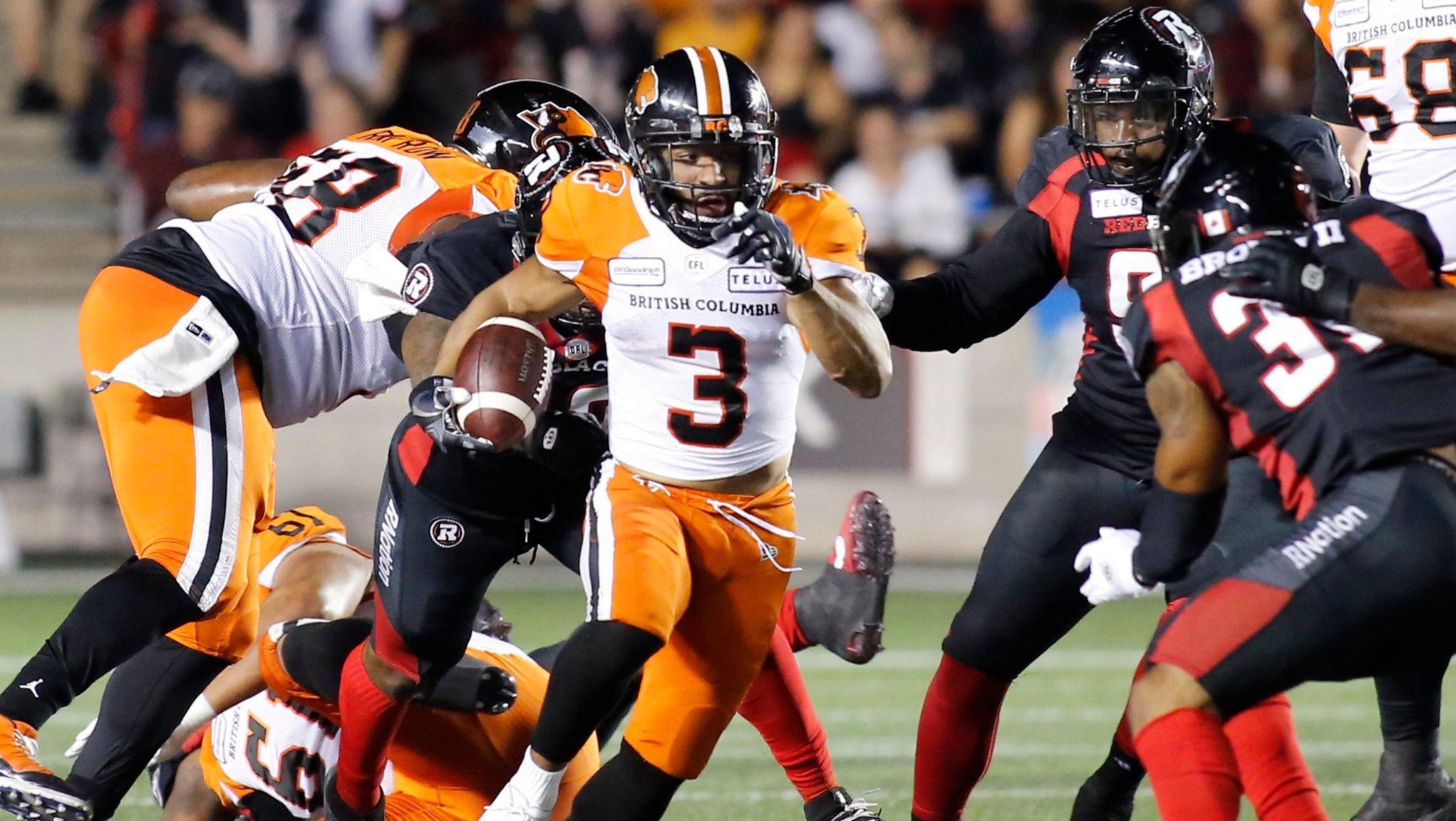 The British Columba Lions are going against the Ottawa Redblacks in the Canadian Football League, as both teams are struggling in the early part of the season.

There is also the point where there is a touchdown difference between both teams’ total average points per game. The Redblacks defense did play better, but the Lions have played a better all-around game.

Expect the game to be low-scoring in the first half, and then we can expect the Lions to break out and score in the second half. We see this all the time, where teams start slow then warm up, so this game will be close in the first half.

The Lions will not have many rushing yards; they only average 63 yards, so all of the Lions’ offense will probably be passing. Expect M. Reily to have a big game, and he has been playing great so far. Expect a two to three-touchdown performance.

The Redblacks will finally get a passing touchdown, and M.Nichols could even get a second touchdown. He hasn’t been playing well, so we could expect an interception also. His stat line will probably be 2 touchdowns with an interception.

Devin Weber
I've played sports since middle school. After high school I stepped away from my two sports, basketball, and football. However this is my chance to get back into sports. I will use this opportunity to further my education in the sport of basketball and football. Besides sports you will most likely catch me studying for college, or enjoying my hobbies. This includes writing, music, books, and sports video game. I hope you find my articles helpful.
You might also like
Betting PickCFL PicksCFL
MORE
Read More
45

Chargers vs Seahawks Preview and Pick
Next