On Saturday, June 6th, the Hard Rock Stadium in Miami, Florida, will be getting yet another celebrity boxing spectacle. Undefeated pound for pound “GOAT” Floyd Mayweather takes on Internet Personality Logan Paul.

Many boxing purists will say they “won’t be tuning in,” but do we really believe them? At this point, you’re either watching these celebrity boxing matches to see how far YouTubers can run with it or watching and waiting for one of them to be escorted out of the ring in a stretcher.

Besides the main event, which is listed as a “Special Exhibition,” the undercard packs enough of a punch to bring a smile to both casual and hardcore boxing fans alike. I know myself, like many fans, will be putting in a parlay to make the fight night interesting.

Below is a complete breakdown of each undercard fight as well as the main event.

A last-minute addition to the fight card brings us former NFL All-Pro wide receiver Chad Johnson in his boxing debut against bare-knuckle boxer Brian Maxwell. Johnson stated that he has been boxing for years, using it as a “conditioning tool throughout his NFL career.

That being said, Maxwell brings experience to the ring, having fought both MMA and bare-knuckle boxing. After watching footage of both fighters, Johnson does look athletic and comfortable performing boxing drills, while Maxwell has not fared well inside the ring losing all 3 of his bare-knuckle fights. It’s hard to see a path to victory for Johnson, as he just doesn’t have the in-ring experience and will be carrying the added pressure of debuting in front of his hometown of Miami, Florida.

What Johnson lacks in experience he makes up for in confidence as he will be entering the ring as “Sweet Feet Johnson,” removing his longtime nickname of “Ocho Cinco.” Johnson’s motivation for taking this fight late in his athletic career is unclear, but he did publicly reveal that he lost $50,000 betting on Jorge Masvidal to beat Kamaru Usman at UFC 261. Overall this should be a fun fight to get the night started, as both fighters are sure to show up in shape and ready to fight!

Betting lines are not available as of yet, but we will be monitoring all betting platforms and updating any changes as fight night approaches.

This middleweight fight is between two men who are at a crossroads in their respective careers as Jaret Hurd (24-1-0,16 KOs) takes on Luis Arias (18-2-1,9 KOs).

For Hurd, this is a tune-up fight at 160lbs before going back to junior middleweight(154). At 154, he plans to avenge his only loss against Julis Williams and challenge champion Jarmel Charlo. Hurd has had to face adversity since his last fight in January 2020, he lost his father due to COVID 19, switched trainers, and was reported to weigh 217lbs at one point. The excess weight gain is part of the reason Hurd will be fighting at 160lbs for this fight before going back down to 154lbs.

Luis Arias looks to get back into the win column after 2 losses and a draw in his last 3 fights. Although Arias’ record has been on a sharp decline as of late, he has faced stiff competition in these fights, which may not do him justice. One of his losses came against respected pro Daniel Jacobs and a draw in his 2018 fight against the always-game Gabriel Rosado.

Leading up to this fight, there are a lot of questions surrounding Hurd’s mental and physical state, along with the fact that he has been overlooking Arias as he sees bigger fights after a potential victory. Arias is a solid fighter who has been thrown to the wolves his last few fights. An upset could be in the making here. Expect fireworks from the opening bell as both men want to make a statement.

Jack has been the more active of the two fighters, with his last fight being a win in late 2020. Jack entered this fight with new trainer Johnathan Banks and put a hurt on Blake McKernan. Commentators were calling for the fight to be stopped as it looked like a Rocky movie.

Pascal, who has not fought since winning the championship belt, has been training for this fight in Puerto Rico. Leaked footage shows him training with Logan Paul.

The first fight was extremely close as many felt it should have been a draw or a Jack victory as the champ typically gets the nod in a close fight. Jack is seeking revenge and has been active, so it will be hard to bet against him, but when these two veterans enter the ring, anything can happen. 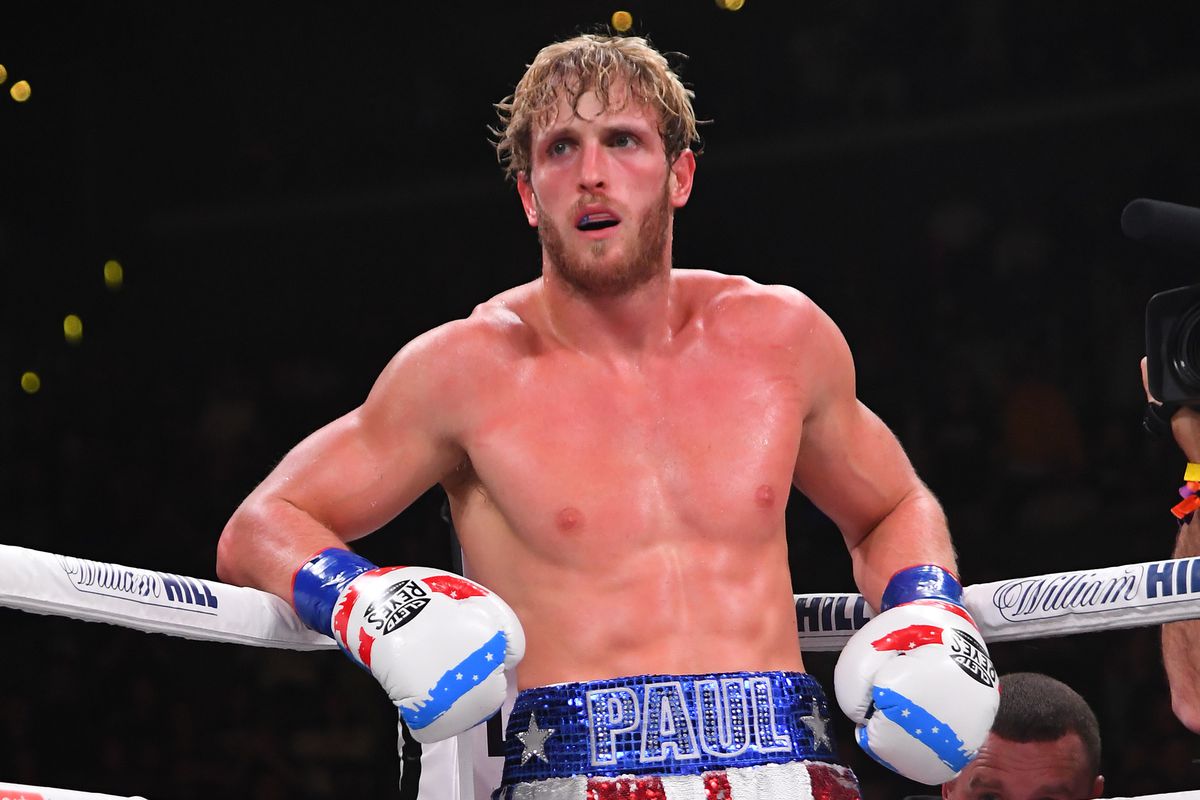 Finally, we have our main event, which is an 8 round exhibition between “GOAT” Floyd Mayweather (50-0-0,27 KOs) and “Youtuber” Logan Paul (0-1). Many are scratching their heads as to why this fight is happening as it is an odd pairing, Floyd is predicting he will walk away from this fight a $100 Million richer, which is a motivation for anybody. When asked what his strategy will be for this fight, Mayweather told Barstool Sports, “No strategy. I’ve just got to show up,” and it’s hard not to agree with him.

One clear advantage Logan will enter the ring with is his size, as he will weigh 3-4 weight classes above Mayweather. Whether you’re a fan of the Paul brothers or not, these guys are taking boxing seriously, training consistently, leveraging their connections, and networking to train with legit trainers and pro fighters. The brothers are also in the process of building a training facility in Puerto Rico, where Logan calls home now.

Leading up to this fight, Logan has been sparring 3 days a week with 3 different pros each time and has promised to KO Floyd in the first round. On the flip side, Logan has posted training footage of him sparring the Gronkowski brothers, except Rob. He’s also posted a seemingly very staged version of Muhammad Ali’s famous rope-a-dope. So who knows what we will get out of Logan come fight night.

This fight did lack some spark when first announced in late 2020 and was postponed from its original date.
In February. With the rise of Logan’s brother Jake creating a spark in Social Media/Celebrity Boxing, this fight has gained serious hype as of late. Adding to the buzz was the all-out brawl that took place at the pre-fight press conference, which was sparked by Jake stealing Floyds hat. Mayweather was fuming at the incident, and many in his circle say the confrontation has him training harder.

Whatever the outcome is of this fight, it doesn’t seem to be the end of the Youtuber boxing era. Logan’s brother, Jack Paul, has recently signed a deal with Showtime boxing. Further, cementing the rumors that Floyd Mayweather vs. Jack Paul will be next, or will we see the Paul brothers duke it out against each other? Common sense says bet Floyd, but if we have learned anything over the past 18 months, nothing is for certain.

The action starts at 8PM ET/5PM PT and will be shown on pay-per-view for $50.

My betting ticket for this fight is a parlay pairing of both Luis Arias and Babou Jack to win their receptive matches. A $50 bet has me winning $477

Jimmy Kourebis
Jimmy is a gaming professional from Toronto, Canada. His educational background includes business, finance and data analytics. He stays updated on all sports but focuses primarily on Football and Boxing/MMA news. Outside of the sports world Jimmy enjoys researching stocks, working out, traveling, reading and listening to audiobooks. He looks forward to sharing his research, opinions and betting picks with Sports 2.0 readers. Feel free to connect with me on LinkedIn.
You might also like
Boxing betting previewFloyd MayweatherLogan Paulsports bettingBoxing/MMA
MORE
Read More
20 Big Boxing Bets You Need to Know About
Previous