Top Four Heading Into Second Half of MLB Season The second half of the MLB season is just arriving, and it’s time to check the power rankings once more and look at who is setting the tempo for this stretch of the season. The dust has been settling. Not much has changed from a few weeks ago. The AL East and NL West continue to be the strongest in baseball, although the AL East has dropped off significantly with the likes of the New York Yankees and the Toronto Blue Jays floating just outside playoff contention.

The NL West, however, continues to be a scary division to face. Besides the Colorado Rockies and the Arizona Diamondbacks, the top three teams in the San Francisco Giants, Los Angeles Dodgers, and San Diego Padres are some of the most winning teams in baseball and have had targets on their back the entire season. 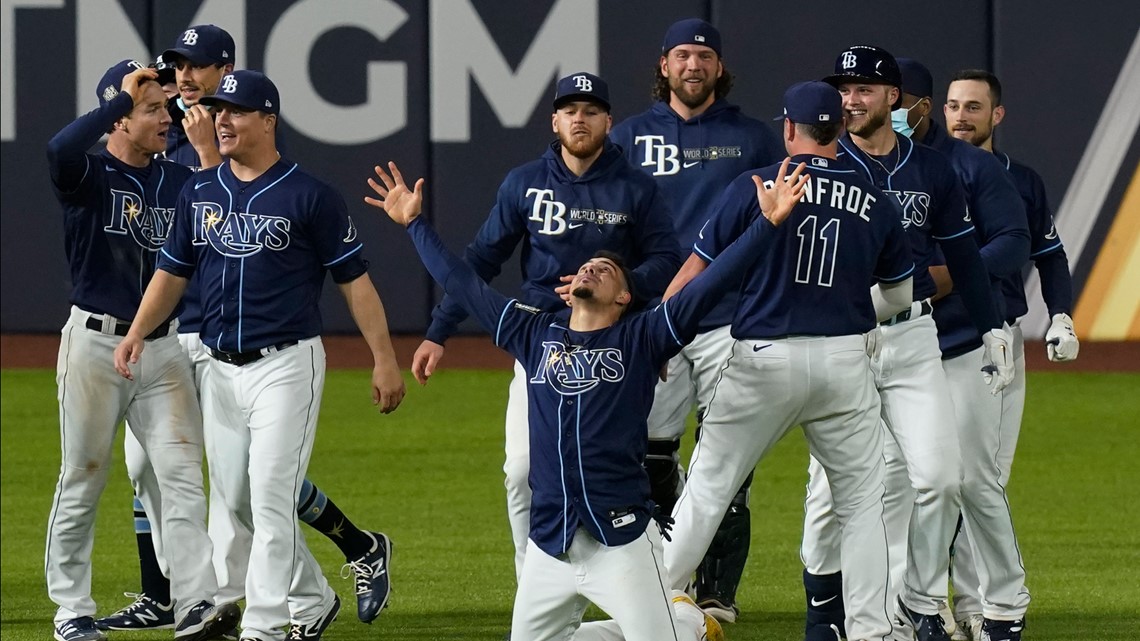 Number four starts with the top team in the AL East. This could be a toss-up between the Rays and the Red Sox, but given the Rays’ consistency at the top so far this season, I’m giving the nod to them. They raise a few question marks every once in a while. The series against the Mariners recently is the first that comes to mind, but the Rays are loved because they are not hotshots. They are just a team that knows how to play the game.

They don’t blow you away in the statlines. They’ve got a decent pitching staff. It’s nothing to scoff at, but it’s not unbelievable like the Dodgers. They hit mediocrely at best, having a below-average team batting average. They just get the job done. And a winning recipe is never star players. It’s a team that wins.

The White Sox have been semi-silent all season because of their easy life in the very weak AL Central. They do it against the big teams, but when it comes to most of their games, they aren’t facing much top talent. They have sat at the top all season, never wavering. Tim Anderson and Jose Abreu lead the team in batting. They all hit, though. 4th in runs; 3rd in on-base percentage; 5th in team batting average; 10th in slugging percentage. The White Sox pitching, on the other hand, is not indicative of a World Series caliber team, and they’ve got this second half to sort that out before playoffs hit. They’ve been as good as clinched the AL Central by now, anyway.

Not much needs to be said about these top two teams. The Dodgers are the Dodgers. Ruthless at the plate and has a terrifying pitching staff. The list goes on of who the Los Angeles Dodgers can put on the mound that is exceptional. With that said, the list just lost Kershaw, one of their most intimidating names, which brings their total of missing players to three. Bauer is out on administrative leave while facing sexual assault charges, and Dustin May is going in for Tommy John’s surgery. There might be holes in this starting rotation. It’s exciting for David Price to get back in the starting rotation after being bumped into the bullpen at the beginning of the season. Number one has been and continues to be the San Francisco Giants. No team has been as dominant in the statistics quite like the Giants. Everybody on this team is making an impact, and it’s a full effort. The coaching and front office for the Giants has been exceptional. The Giants are making waves because not only are they firing on all cylinders on the field, but in non-player positions—the coaching and front office staff.

Giants are a winning recipe right now with no signs of slowing down despite battling in the toughest division in the MLB. Watch those future bets for the Giants closely. The odds won’t ever be as good as they are right now.

Jack Cohen
Jack Cohen is an avid sports watcher and writer. After a collegiate career playing Soccer, he remains closely intertwined with the sport, following all major domestic leagues and international competitions. He is a New York sports fan through and through, sporting the uncommon combo of NYCFC, Nets, Jets, and the Yankees. He is forever grateful to the Jets for teaching him how to have unconditional optimism in the face of consistent disappointment.
Previous