Softball Returns to the Olympics; Predicting the Top Teams Softball will make its grand re-entrance at the Tokyo Olympics after being excluded from the games since the 2008 Beijing Olympics when Japan took the gold medal. Due to its long absence, the softball world is buzzing with excitement over the upcoming international competition. The opening round games will begin on July 23, with Australia facing Canada, followed by the United States competing against Mexico and Australia on July 24.

The three teams expected to perform the best in Softball are the United States, Japan, and Canada, but Team USA is highly favored. 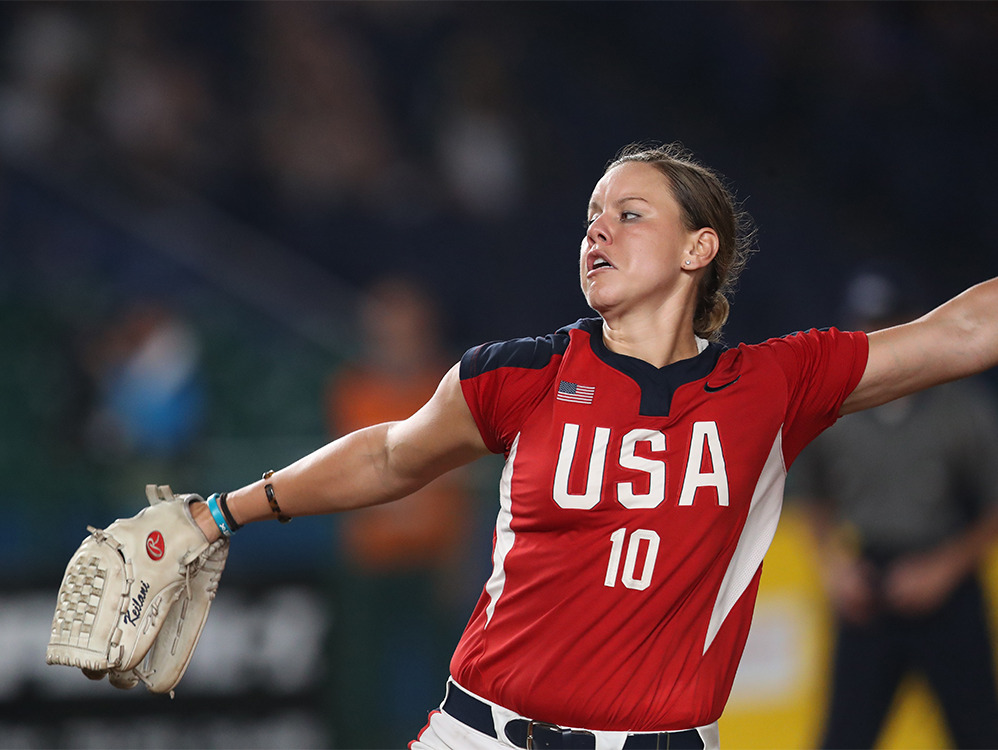 As stated, Japan is the reigning gold medal winner. That 3-1 defeat of the United States 13 years ago ended a 22 game winning streak in the Olympics for Team USA. The United States will face Japan for a long-awaited rematch on July 25.

The United States holds many accolades in the world of Olympic softball and is the most decorated program in the history of the sport. Team USA took home three consecutive gold medals in 1996, 2000, and 2004. They collected the silver medal at the 2008 Olympics.

They are heavily favored to live up to expectations by bringing home the gold from Tokyo. They have been given odds of -210 to win a gold medal and are the only team in the competition with negative odds.

The 15 woman team is composed of two Olympic veterans with pitchers Monica Abbott and Cat Osterman. Abbot and Osterman were both on the 2008 silver medal team, and Osterman earned gold with Team USA at the 2004 Olympics. The rest of the team have never experienced the Olympics, but all of them have World Championship experience.

The previous gold medalists are not considered huge contenders to Team USA for the gold medal this year. Japan is listed at +200 to win the gold, far behind the favorites. It seems that they will not be repeating their 2008 feat.

The roster is composed of pitchers Yukiko Ueno and Yamato Fujita. Ten of the players competed with Japan in the WBSC Women’s Softball World Championship to win the silver medal. Ueno played for Japan in the 2004 and 2008 Olympics and will be instrumental to the success of this team. Japan carries two other players experienced in Olympics play, with outfielder Eri Yamada playing in 2004 and 2008 as well as catcher Yukiyo Mine present on the gold medal team.

Japan is not to be underestimated, as they are playing in their home city, will be comfortable in their surroundings, and do not have to undergo the burden of traveling. They will likely win the silver medal, but it does not seem this is their year to repeat a gold medal performance. 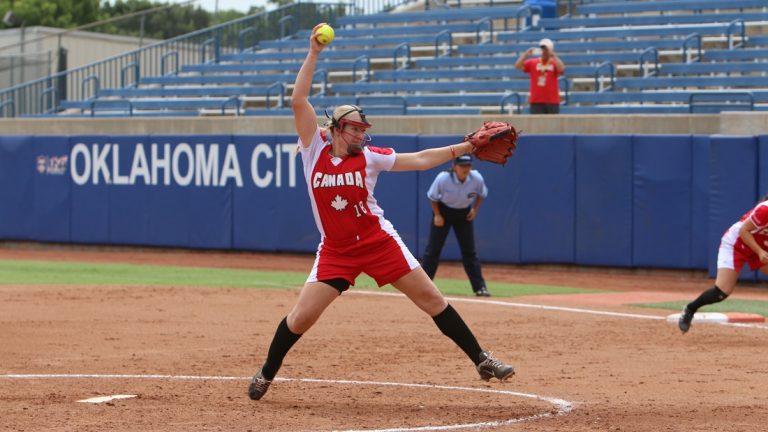 Canada is definitely the underdog of the top three, having never won an Olympic medal in the sport. They are listed at a +850 odds to secure the gold; they are highly unlikely to come out on top, but they are still a part of the medal conversation. Australia is listed at number four behind them with +1400 odds, meaning Canada has an opportunity to get their first medal in the event with a bronze.

Canada does have plenty of players on their roster who have competed in the Olympics. Danielle Lawrie, Jenn Salling, Kaleigh Rafter, and Lauren Regula were all a part of the 2008 Olympic team. Regula was also on the 2004 Olympic roster.

This might be their first year to earn a medal, but they will not be gold medalists this time around.

Team USA will more than likely take the Gold medal in softball. They are currently the best team, despite losing in the 2008 Olympic games. This will be their comeback year and allow them to revive their previous winning streak. It’s going to be exciting to watch softballs return to the Olympics and cheer on Team USA as they fight for the gold.