There has been a swarm of NBA free agency moves over the best couple of days when it started on Monday night. Here is how the odds have shifted across the league.

The odds for the NBA title on July 21st had the Brooklyn Nets in first at +210, followed by the Los Angeles Lakers at +450 and the NBA defending champions Milwaukee Bucks at +800, according to DraftKings.

The Chicago Bulls were one team that made a flurry of moves in free agency this week. First, acquiring Lonzo Ball via a sign-and-trade with the New Orleans Pelicans for Tomas Satoransky, Garrett Temple, and a second-round pick. Ball’s new contract will pay him $85 million over the next four seasons.

Chicago then went out and got DeMar DeRozan from the Spurs, signing him to a three-year, $85 million contract. Along with these two moves, they also bolstered their bench by acquiring Alex Caruso from the Lakers on a four-year, $37 million contract. 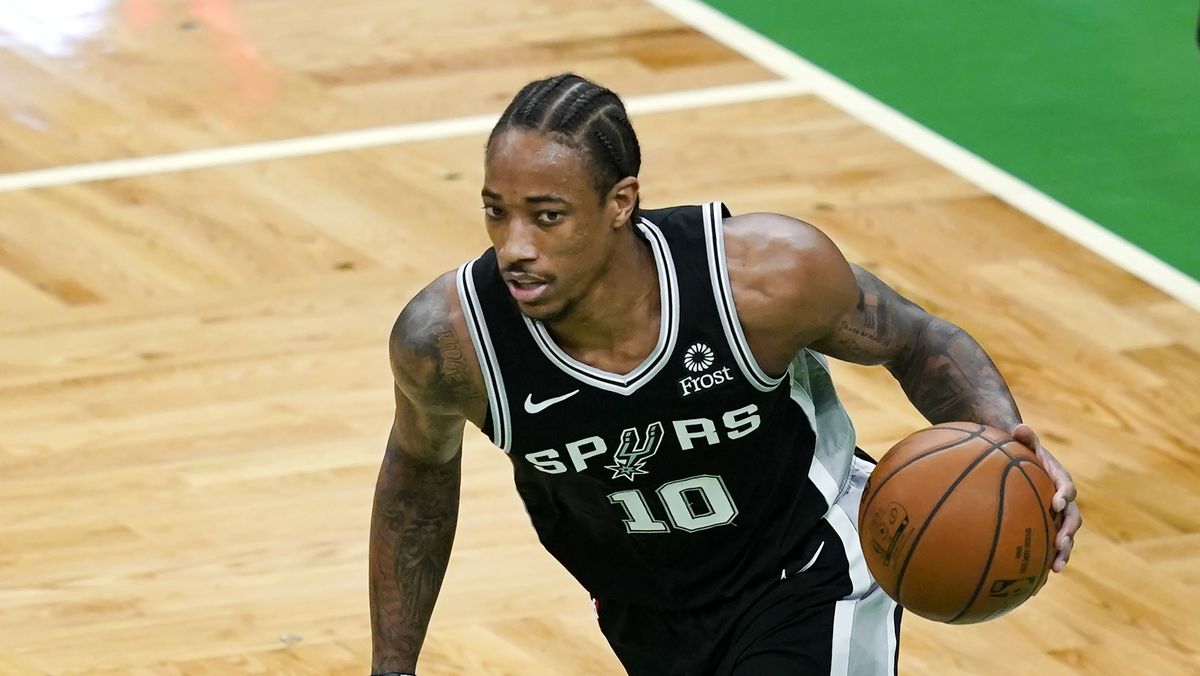 There has been a swarm of NBA free agency moves over the best couple of days when it started on Monday night.

All these moves make Chicago a threat in the east, and the odds show that with the Bulls making a jump from +10000 to +6000 today. DeRozan takes some of the scoring pressure off of Nikola Vucevic and Zach Lavine while Caruso and Ball improve the perimeter rotation with some upside on the defensive end.

Miami made a splash getting one of the big prizes in free agency when Kyle Lowry decided to go to South Beach in a sign-and-trade agreement.

Duncan Robinson also decided to stay in South Beach, signing a $90 million contract over five seasons. The Heat locked up Jimmy Butler to a maximum extension to set themselves up well for the future.

It’s clear the oddsmakers feel the Bulls and Heat made significant improvements early in free agency to boost their title odds for next season.