MLB Has Just Cracked Down on Substances. Hard. The rule is intrusive, to say the least, and will give umpires plenty more to do throughout the game. For starters, any pitcher found using illegal foreign substances will be ejected and suspended for ten games. If they are caught more than once or continue to get caught, the punishment will become progressively worse, and entire ball clubs will receive discipline if they fail to follow the rules.

Pitchers Hold All of the Blame

Umpires will be doing routine checks throughout the game, not only on the pitchers but position players possessing illegal foreign substances only if the umpire believes that the player was applying said substances on the ball for the pitcher. If a catcher is found with the substance, the pitcher is suspended and ejected. This is most certainly going right at the pitchers and does not dance around the issue. The MLB front office wants this to stop, and they want it to stop right now.

Starters will be subject to at least one mandatory check each game, and relief pitchers will be checked upon entry, and after every inning, they remain in the game. Catchers will also be a part of these routine checks. Umpires are going to be checking rosin bags. And, the best rule of them all, pitchers are being told to not use sunscreen after sunset in outdoor stadiums and not to touch it all in indoor stadiums. It makes sense but feels ever more comedic. 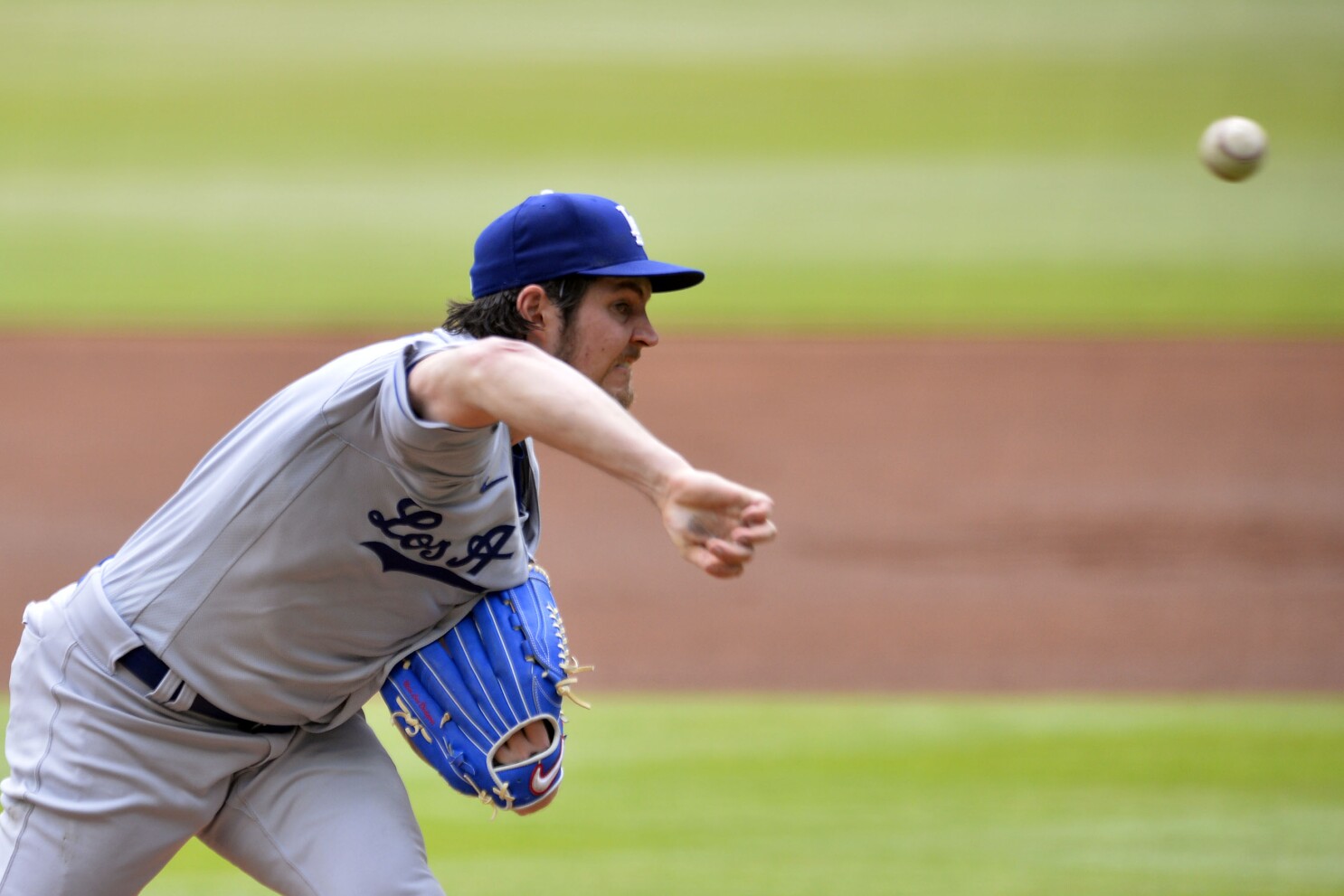 The Substance in Question

Spider Tack has been the substance that pitchers seem to become very familiar with. Extensive testing by researchers and people collecting balls after the game found dark, amber markings on the ball that are sticky. This is all indicative of Spider Tack. Such substances allow for pitchers to get a grip that lets them release the ball with a higher spin rate and, therefore, more velocity and movement of the baseball.

Whereas substances like pine tar have been historic in baseball to let the pitcher just get a better grip on the ball, it seems Spider Tack is creating an unfair advantage. Frankly, this is true. Pitchers have had an unfair advantage, but this will surely have some backlash both in the fans and the hitters, quite literally.

With the suspicions of the crackdown on the horizon, fastball spin rates are already down, so is the strikeout percentage, and batting averages are on the rise. On paper, it’s great, but what people are really worried about is that the substances allowed pitchers better control of the baseball, and so fans will be seeing a lot more of their favorite players taking high 90 mph fastballs to the head.

It will be interesting to see which pitchers drop their numbers all of a sudden or even who gets caught trying to get away with something extra in their glove.

Jack Cohen
Jack Cohen is an avid sports watcher and writer. After a collegiate career playing Soccer, he remains closely intertwined with the sport, following all major domestic leagues and international competitions. He is a New York sports fan through and through, sporting the uncommon combo of NYCFC, Nets, Jets, and the Yankees. He is forever grateful to the Jets for teaching him how to have unconditional optimism in the face of consistent disappointment.
You might also like
MLBMLB PicksSports
MORE
Read More
6 Hawks Stun Sixers in Phili, Look to Close Out Series at Home
Next

Netherlands vs Austria Preview and Prediction
Top US Sportsbooks