One of the leading Las Vegas casino and hotel property operators will play host to the USA men’s and women’s Olympic basketball teams’ exhibition games for the Summer Games as well as those from four other countries. Although the practices will take place at UNLV’s Mendenhall Center between July 6th and 17th, the games will be at the Michelob ULTRA Arena at Mandalay Bay Resort and Casino, with five games involving men’s squads and three with the women’s teams involved.

Argentina, Australia, Nigeria, and Spain will also have their men’s teams in Las Vegas for Olympic training, with all of them except Spain playing a round-robin schedule, but Spain will only play the United States in the final exhibition. The U.S. Women’s team will play the WNBA All-Star team and also Australia and Nigeria.

MGM Resorts, in addition to Mandalay Bay, operates the MGM Grand Hotel and Casino as well as the Bellagio, the Mirage, New York-New York, Luxor, Excalibur, and others in Las Vegas. Its mobile online sportsbook platform is BetMGM, which is currently licensed to operate in nine states that allow legal mobile wagering on sports. 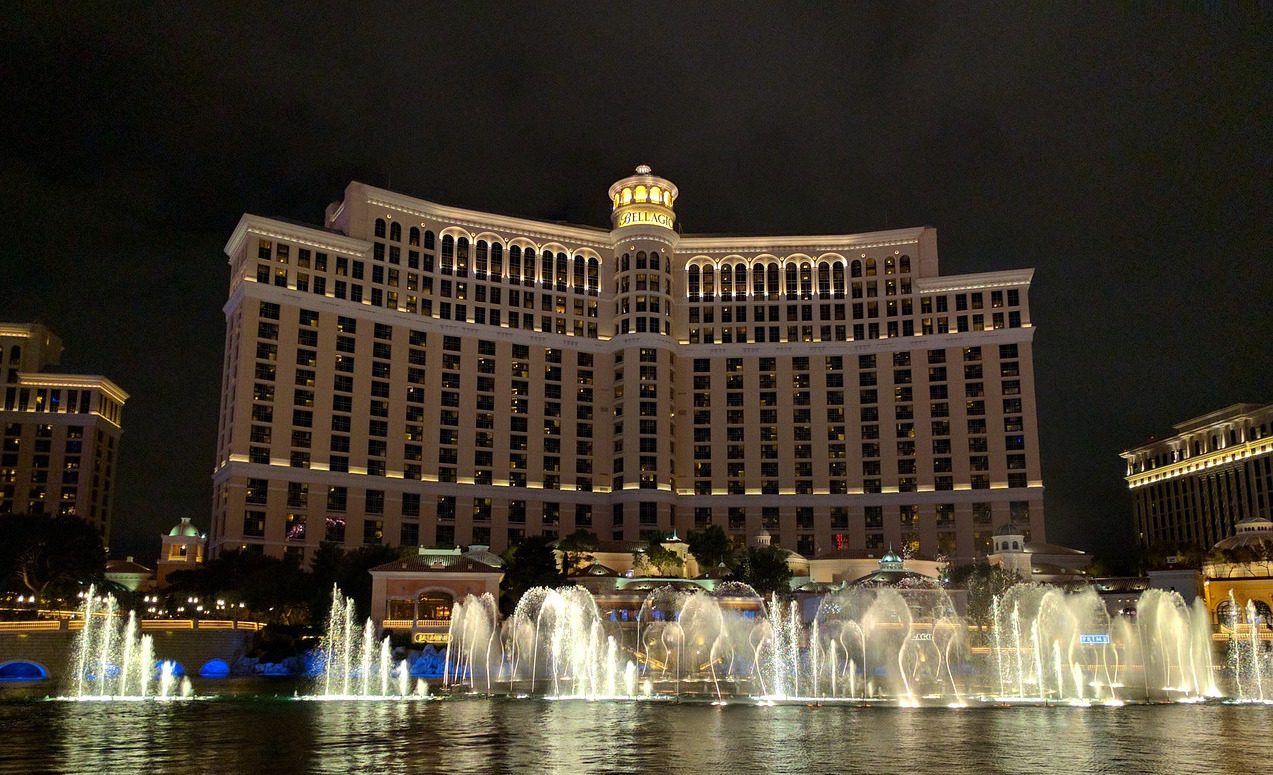 MGM Resorts International and USA Basketball have announced a new partnership that will extend several years and make the MGM Resorts the Official Training Camp Home of the USA Basketball Men’s and Women’s National Teams, including this summer’s representatives in the Tokyo Olympics.

The U.S. Men’s Olympic team is composed of a dozen NBA players who will be looking to win the fourth consecutive gold medal for their country in Tokyo from July 24th to August 7th. The players and teams for those participants are as follows:

The men’s team is led by Gregg Popovich, coach of the San Antonio Spurs, who is also assisted by Golden State Warriors coach Steve Kerr, Lloyd Pierce of the Indiana Pacers, and Jay Wright, who has led Villanova to two NCAA national titles. Popovich is taking over for Duke University head coach Mike Krzyzewski, who was the head coach for the United States men in the prior three appearances, all gold medals, restoring American dominance after almost a decade of frustration at the international level.

Kevin Krest
Kevin Krest is the author of the PK Frazier series of four novels and the Beyond the Commentary blog with over 500 posts about the world of sports. Kevin covers golf, football and horse racing for and holds media credentials from the USGA, PGA, LPGA and Oaklawn Park. As a media member, Kevin has attended and written in depth pieces about the U.S. Open, the U.S. Women's Open and several other LPGA and PGA Tour Champions events.
You might also like
NBA NewsSports
MORE
Read More
15 Alaska Gambling Expansion Study In the Works
Next