Bets That Made You Money in the Home Run Derby Alonso is only the fourth player to win multiple Derby titles and the third to notch consecutive victories, joining Ken Griffey Jr. and Yoenis Cespedes. Alonso looked the most likely to win from the moment he stepped into the box to face Salvador Perez— who had a great showing himself— in the first round.

Despite being the eighth seed in a field of eight, Washington Nationals shortstop Juan Soto eliminated the top-ranked Shohei Ohtani in the first round, blasting a 520-foot shot in the process.

Soto’s battle with Ohtani needed a three-pitch swing-off after a victor had not been decided following the usual three-minute period, bonus time, and one minute of overtime; however, his record did not need more than a few minutes to surpass Trevor Story’s 518-foot homer, which had set the record earlier in the night.

As previously mentioned, the Los Angeles Angels’ superstar and future face of baseball, Shohei Ohtani, was bounced in the first round by Juan Soto. Ohtani had been given the best odds by most oddsmakers to win the entire event after hitting a league-leading 33 homers heading into the break.

Ohtani’s loss put a damper on the night for many, though he will have a chance to redeem himself in the All-Star game, where he will be the starting pitcher and designated hitter. 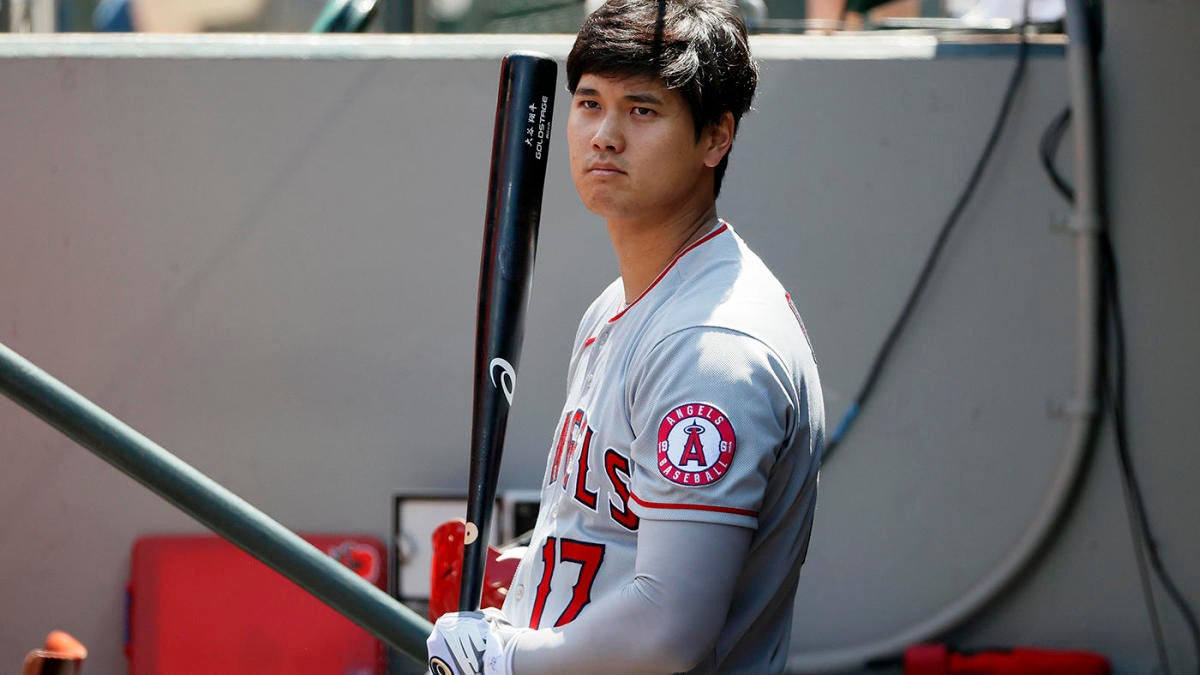 Los Angeles Angels’ superstar and future face of baseball, Shohei Ohtani, was bounced in the first round of the Home Run Derby by Juan Soto. Ohtani had the best odds to win the event after hitting a league-leading 33 home runs.

First Round Total Goes Over

Depending on the sportsbook, the over/under for most home runs in the first round varied— even still, Pete Alonso’s total of 35 should have covered the line.

Alonso is known in New York and throughout the baseball world as a whole for his electric batting practices, which is what the contest turned into. He looked to be in his own zone, seen nodding his head between appearances and sending moonshots when standing over the plate. He is only in his third year of Major League Baseball, but he is becoming the face of the competition.

A popular prop bet heading into the night was that a left-handed batter would win: this was essentially a bet on Soto, Ohtani, or Joey Gallo to win, which they obviously did not. Pete Alonso’s 74 total homers on the night saw the right-handed batters over the line.

Ohtani’s southpaw stance might be the most powerful in the regular season, but he will have to wait until next year to get the lefties back on the board.

Trey Mancini Does the Unthinkable— Almost

He may not have managed to win the entire affair, but Trey Mancini made a miraculous run to the final by beating Matt Olson, and Trevor Story, bettors who favored the Orioles’ right-fielder in like-for-like matchups through the first two rounds were rewarded.

Mancini’s near-triumph in the Home Run Derby was a miraculous feat, but his recovery and return from Stage Three Colon Cancer have been the story throughout the season. As well-documented as his journey has been, he is truly an inspiration for overcoming what he has faced.

That feels like a great place to wrap it up— Pete Alonso won back-to-back titles, Soto broke a record, and the All-Star Game is on tonight. It does not get much better than that.

Grant Mitchell
My name is Grant and I am a DMV native and a sports junkie through and through. My love for sports started when I was four years old, when one day I flipped the channel to Sportscenter on ESPN while I was eating my morning breakfast— not much has changed since then! If I'm not exercising or jamming out to some good music, you can find me listening to, watching or reading about the world of athletics.
You might also like
MLB all-starMLB Picks
MORE
Read More
23