The New Hampshire October sports betting numbers are in and are even more impressive than they were for September. New Hampshire set new records for the total handle, online handle, gross gaming revenue, and tax revenue.

New Hampshire continues to have just one operator available in the state, but DraftKings Sportsbook is one of the most recognizable brands in the United States. There are just three retail sports betting locations in the state, but most of the betting is done online.

The total sports betting handle came in at $98.2 million, and the state looks poised to go over the $100 million mark before the end of the year. The previous record was set in September, but it was just $68.1 million.

Online sports betting handle came in at $68.12 million, which was an increase of 35% from the month of September. New Hampshire also saw a jump of nearly 70 percent from what was reported in the online handle in October 2020.

These numbers are still well below some of the other top markets in the U.S., but they are impressive for a state as small as New Hampshire. Seeing more betting action is great, but the record-setting revenue numbers are more impressive.

The total gross gaming revenue was $5.4 million in October, and that was a jump of 22.7% from September. Tax revenue for the state came in at $2.56 million, which was another record, and it shattered the previous mark set in November 2020. 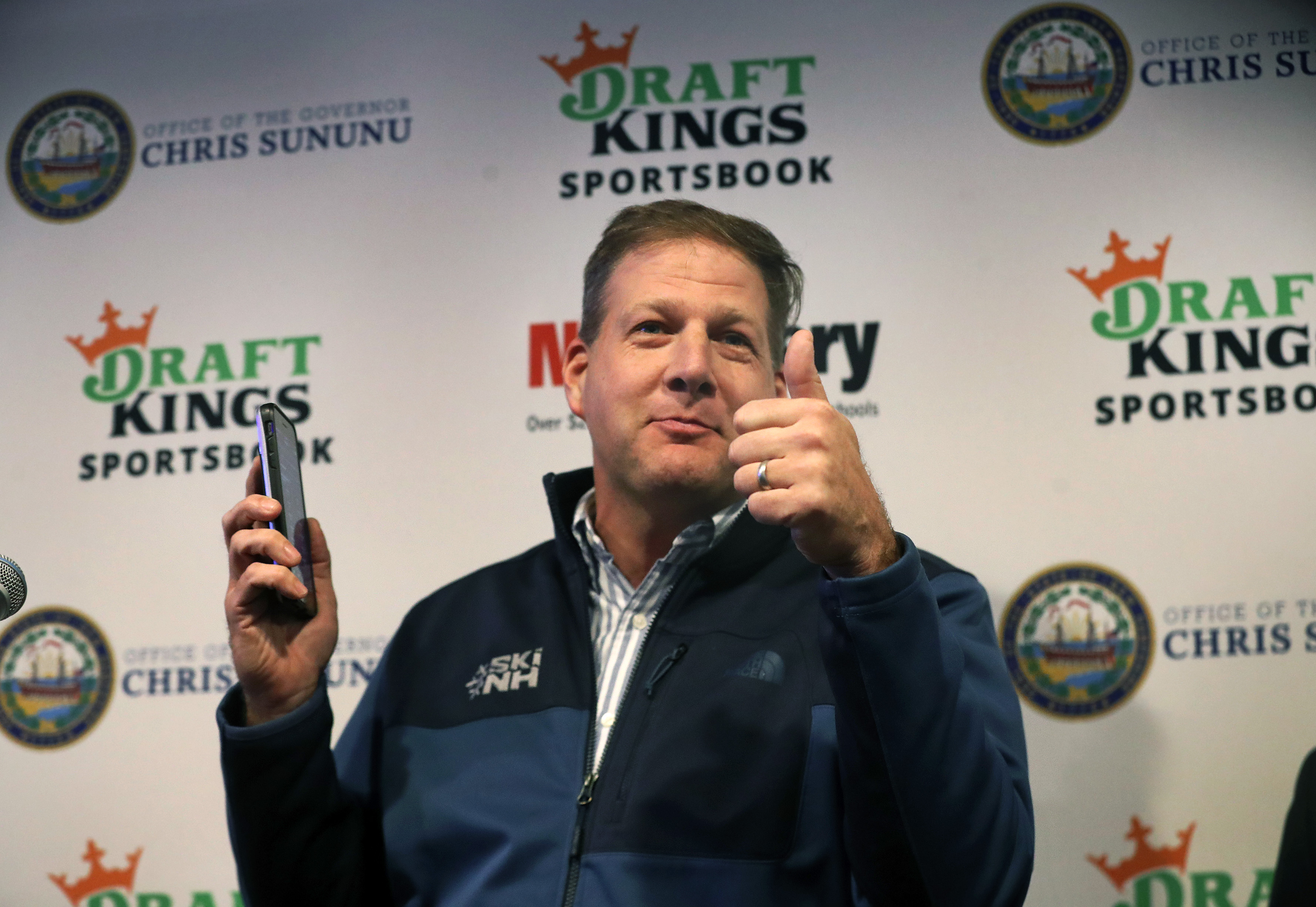 Some states have relied on the launching of new sportsbooks to help set new sports betting records, but that isn’t the case in New Hampshire. The massive growth is simply tied to the beginning of the NFL season, and this happens every year throughout the country.

The summer months were rough for New Hampshire sports betting as there were five straight months of decline. Since the NFL is still going on until February, look for the growing trend to continue in New Hampshire throughout the remainder of 2021.

New Hampshire Not Only State

These record-setting numbers are not unique to New Hampshire though, as states throughout the country have been posting huge totals. 10 different states set new records for total betting handle in September, and that list will likely be longer in October.

New Jersey continues to be the gold standard for US sports betting as that state had a monthly handle of $1.3 billion. This is the second straight month that New Jersey went over the $1 billion mark, and they are the only US state to do so.

Michigan is another state that had an impressive month of October as the monthly handle was just shy of $500 million. Indiana and Iowa were two of the first states to set new handle records for October.

Ryan Burks
Ryan has been writing sports betting content and industry news pieces for more than 3 years. He stays on top of all of the latest industry news as well as providing sports betting strategy articles and opinion pieces. Ryan is a former college basketball player and someone that continues to participate in sports to this day. He is a die-hard fan of the Chicago Cubs and Chicago Blackhawks and also roots for the Fighting Illini. Ryan currently resides in Illinois.
You might also like
New Hampshirenflsports bettingIndustryNews
MORE
Read More
11 3 In Person Events coming up soon by Eventus International
Next