Louisiana Sports Betting Stalled Due to No LGCB Chair Louisiana sports betting planning is in progress, but a slight hiccup has occurred in the process, as Senate President Patrick Page Cortez would say. Cortez spoke to the Daily Advertiser about the problem.

He said, “It’s a little bit of a hiccup. We don’t have a Gaming Control Board chair, and until then, the board can’t promulgate the rules.”

Cortez was instrumental in the legalization of sports betting in Louisiana. Cortez, along with Senator Rick Ward and Representative John Stefanski, hoped to establish Louisiana sports betting by football season.

The Gaming Control Board needs to find a chair soon, or there is a risk that betting will not be live by the week one NFL slate.

Mike Noel, the former Louisiana Gaming Control Board Chair, resigned from the position on June 9. Noel resigned ahead of a Senate confirmation hearing where it was expected that he would be questioned about his time with the state police.

Noel was the Louisiana State Police Chief of Staff during the death of Ronald Greene in May of 2019. Greene was a 49-year-old African American who died after being tased and beaten by police. The use of force appeared to be unjust by body came footage, so Noel wanted to avoid all questions. 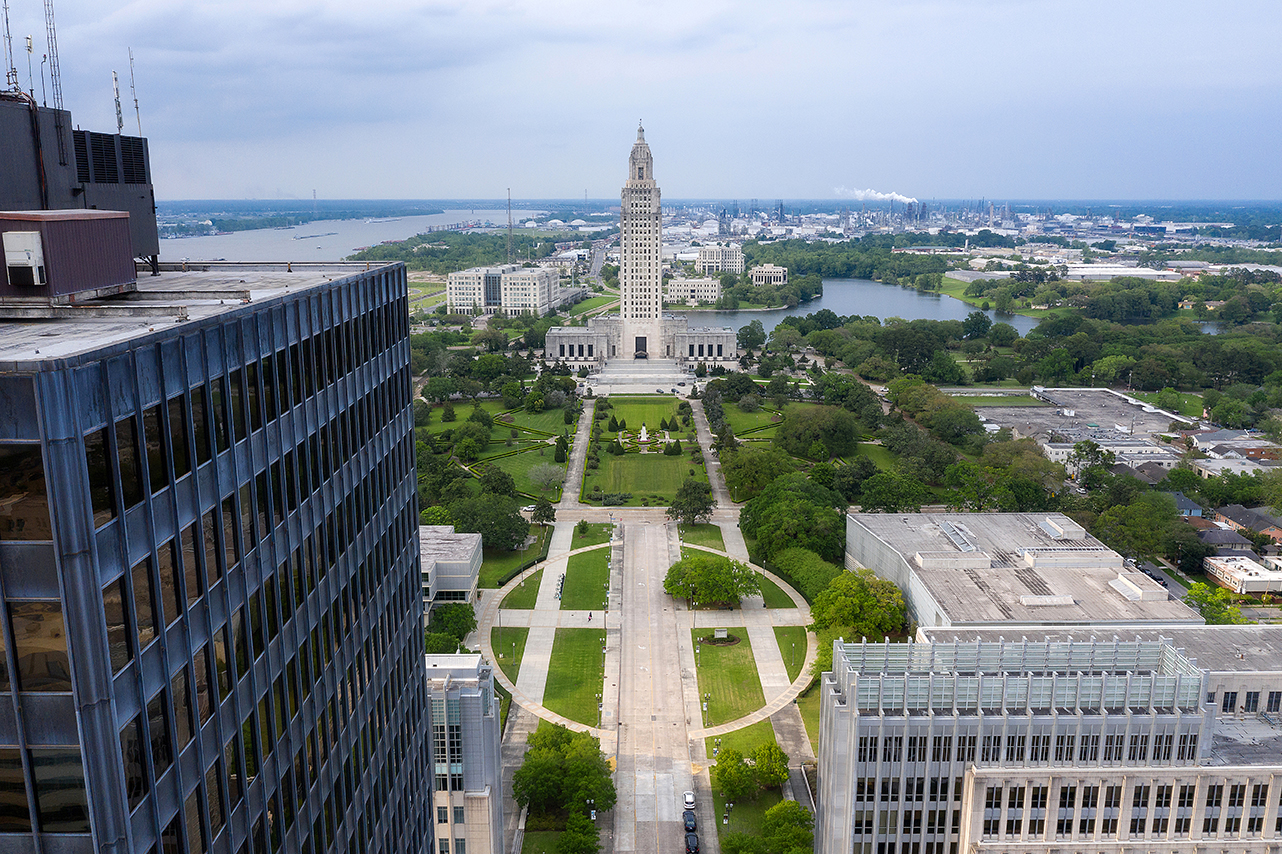 Noel stepping away from the Louisiana Gaming Control Board left the group without a leader, causing sports betting to stall. The belief that the former chair wanted to avoid questioning is all speculation.

Aside from the timing of his resignation, there were no other indications of why Noel stepped down. Sports betting will go into effect on July 1. The board was granted the ability to delegate provisional launches to ensure that sports betting would be live by football season.

An LGCB spokesperson has been making all comments without a chair in place about the situation. The chair serves as the Public Information Officer, which makes the role critical. Even though there is no chair, the body has still been doing what it can to launch sports betting by September 9 when the Buccaneers host the Cowboys.

She said, “Our office and state police have begun drafting the sports wagering regulations, and we anticipate the rules being ready to be presented to the board in the upcoming months.”

It’s believed that the LCCB has a few weeks to fill the role before a problem occurs and a chair is genuinely needed.

The Chair Will be Filled Soon

The governor’s spokesperson, Christina Stephen, confirmed that an appointment is coming sooner rather than later. One of the potential candidates is Senator Ronnie Johns. He was a strong supporter of sports betting in the state. 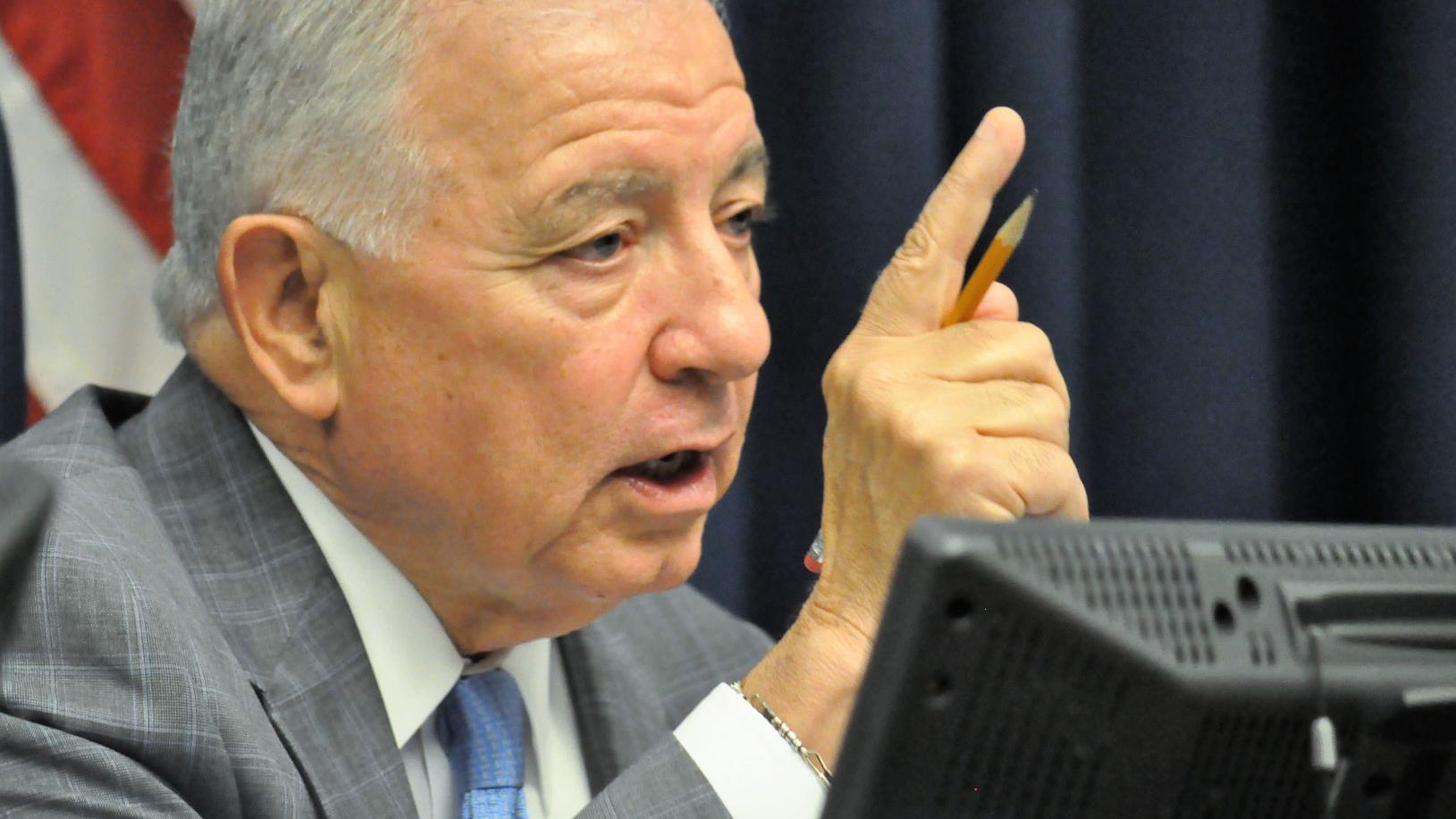 Johns receiving the appointment would make sense, and it’s rumored that he is the leading candidate in the eyes of the state. Louisiana sports betting will feature 20 licenses that include up to two mobile skins.

The state’s market will be massive, but it will be hard for the market to go live by football season.

Tanner Kern
Tanner Kern is a former Division I football player at Lafayette College and a graduate of the University of Connecticut. He is currently a writer for USA Wager and the Sports 2.0 Network. He also contributes on knupsports.com, baseballspotlight.com, basketballarticles.com, footballtakes.com, bettingblogger.com! You can connect with Tanner over on Twitter @tannerkern_.
You might also like
IndustryLouisianaNews
MORE
Read More
6