WynnBET made a massive splash in the legal sports betting industry when they signed Shaquille O’Neal as a brand ambassador on Monday. O’Neal’s presence will elevate the sportsbook to unforeseen heights because of his massive personality and legendary NBA career.

This news came one month after Chad “Ochocinco” Johnson and Nick Mangold were added to the company as brand ambassadors. These two were significant signings, but they pale in comparison to Shaq.

Details of the WynnBet and Shaquille O’Neal Partnership

The NBA Hall of Famer will serve as a brand ambassador for WynnBET as well as a strategic consultant. The company will lean on O’Neal to determine how to attract basketball bettors to the platform.

He will be featured throughout the mobile sportsbook and be included throughout all digital advertising methods. Part of the benefit of having O’Neal as an ambassador is that he is loved by basketball fans worldwide.

The sportsbook will host exclusive meet and greets with the Inside the NBA Host. Sportsbook users will have access to these events with the legendary basketball player. O’Neal will also deliver his picks on the site through original content.

In addition to O’Neal’s original content, he will be obligated to appear on Blue Wire Podcasts, Cumulus Media, and Minute Media, which are all WynnBET partners.

The final part of the partnership that has been revealed will be “Shaqpot.” Shaqpot will be a free game on WynnBET’s platform similar to FOX Bet Super 6.

As legal betting expands, sportsbooks must innovate ways to attract people to their platform. WynnBET signing Shaq indicates the sportsbook is willing to spend money to compete with the major players in the industry like DraftKings and FanDuel. 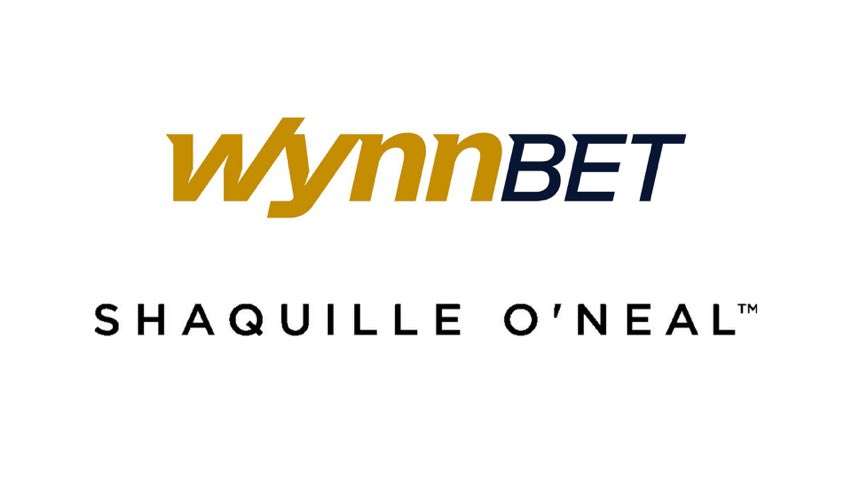 O’Neal’s excitement to join the legal betting industry through a partnership with WynnBET was evident in the company’s press release.

“Mobile sports betting is having a major moment, and I believe that WynnBET will be a powerful force in the industry.”

WynnBET has been focusing on brand ambassadors to grow the sportsbook’s presence. Wynn Interactive CEO Craig Billings believes the partnership with O’Neal is going to be a massive success.

“Shaquille O’Neal has been a great friend of Wynn Las Vegas for many years, and we are thrilled to expand our relationship with him through a partnership with WynnBET. A successful businessman, NBA legend, and one of the most well-known personalities in sports media, we believe our players will enjoy interacting with him through the WynnBET app and are excited to feature Shaq in our advertising campaign set to debut later this summer.”

O’Neal must sell his ownership stake in the Sacramento Kings to join the WynnBET team to comply with NBA regulations. The financial return of WynnBET was too good to pass on for the NBA icon.

WynnBET is live in seven states, including Colorado, Indiana, Michigan, Nevada, New Jersey, Tennessee, and Virginia. The platform will go live in Iowa and Pennsylvania by the end of 2021.

Tanner Kern
Tanner Kern is a former Division I football player at Lafayette College and a graduate of the University of Connecticut. He is currently a writer for USA Wager and the Sports 2.0 Network. He also contributes on knupsports.com, baseballspotlight.com, basketballarticles.com, footballtakes.com, bettingblogger.com! You can connect with Tanner over on Twitter @tannerkern_.
You might also like
WynnBETIndustry
MORE
Read More
22