Political betting has been occurring since George Washington became the first President of the United States in 1789. President Joe Biden is the perfect leader to bet on because his cognitive ability is in question by Americans throughout the nation.

Sportsbooks have taken advantage of Biden’s questionable future and have begun offering bets on the President. Americans can now bet on if Joe Biden will finish his four-year term. According to the sportsbooks, the chance of him finishing his term is declining rapidly.

The United States is divided between the left and right. There is no longer a coalition of Republicans and Democrats working together to enact policy that will enhance the lives of Americans.

This tension was intensified during the 2020 Presidential Election between Donald Trump and Biden. Their ideologies were so different that they caused a lot of hate and discontent in Washington. During Biden’s first term, he has signed a trillion-dollar COVID-19 relief bill, he has focused on climate change, and he has supported a $1.2 trillion infrastructure bill. Biden was viewed as favorable in the eyes of Democrats, but it appears the honeymoon period is coming to an end.

The President has been called a puppet of the liberal Democratic agenda by Republicans. He is frequently stumbling over his words, and there is no denying he is cognitively declining.

Sportsbooks want to know if this will cause Kamala Harris to take over for the leader before his term concludes.

President Biden has stated that he plans to run again in 2024, which will likely not occur. You can already place future bets on the 2024 election, but there is no incumbent advantage for the current leader. 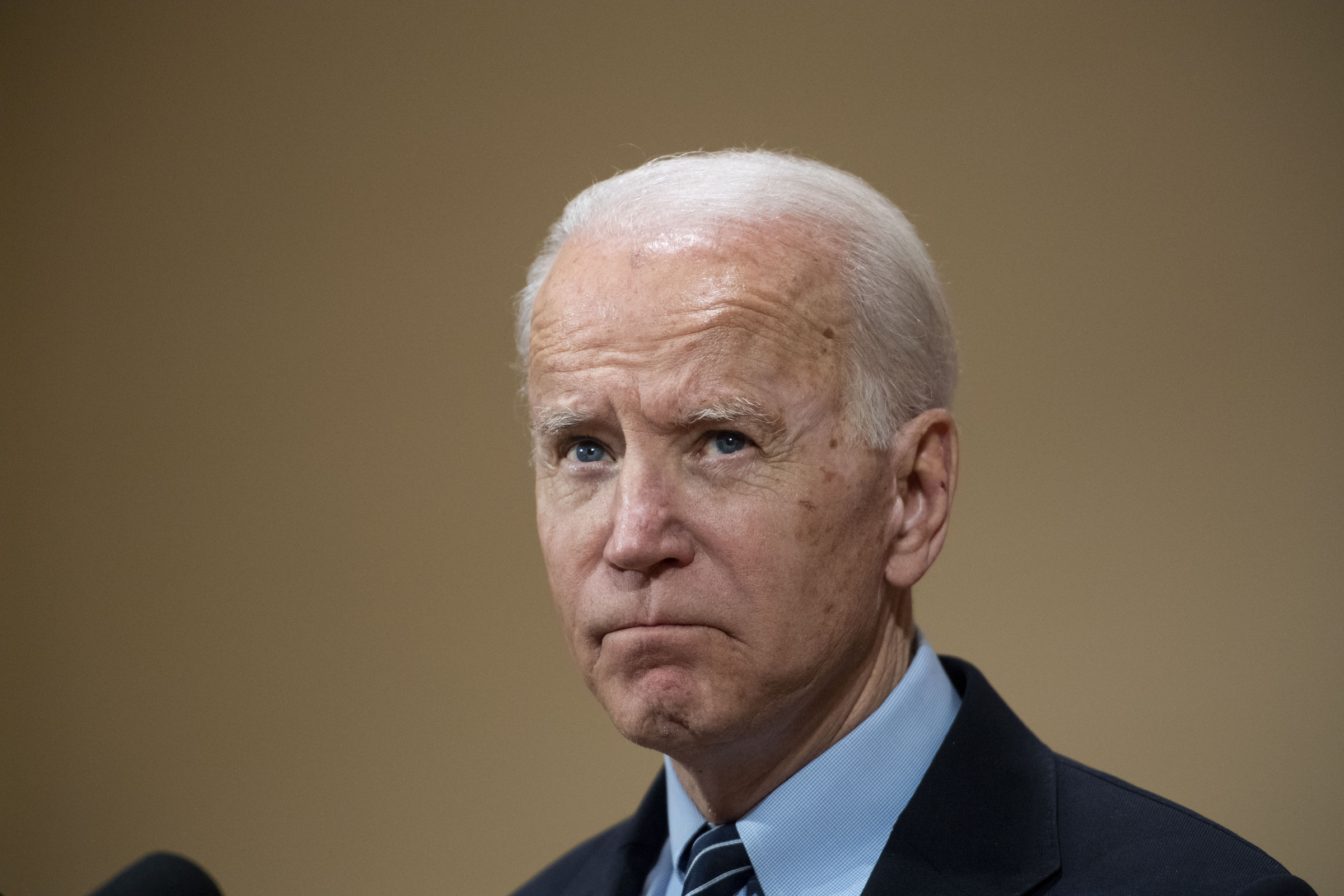 On many sportsbooks, he is behind Kamala Harris, Alexandria Ocasio-Cortez, and Donald Trump. Regarding him finishing his term, the odds have slightly declined. In May, he was 4/7 to finish his term in office, which is equivalent to 63.6%.

Over the past two months, the odds have changed to 11/18, which is 62.1%. The 1.5% drop in probability is not significant, but it’s important to note. The President still has over three years left in his term, so a lot can happen over this period.

In 2024, Harris is 10/3 to take office, while Trump is 8/1. These two candidates will likely represent their parties in the next presidential election.

Tanner Kern
Tanner Kern is a former Division I football player at Lafayette College and a graduate of the University of Connecticut. He is currently a writer for USA Wager and the Sports 2.0 Network. He also contributes on knupsports.com, baseballspotlight.com, basketballarticles.com, footballtakes.com, bettingblogger.com! You can connect with Tanner over on Twitter @tannerkern_.
You might also like
Joe BidenPoliticalIndustry
MORE
Read More
58 How Afghanistan Affects Bets on Biden to Finish Presidency
Previous

Dodgers Looking to Tie Giants Atop NL West
Next

Which NFL Coach Will Lead Their Team to Greatness?
Top US Sportsbooks